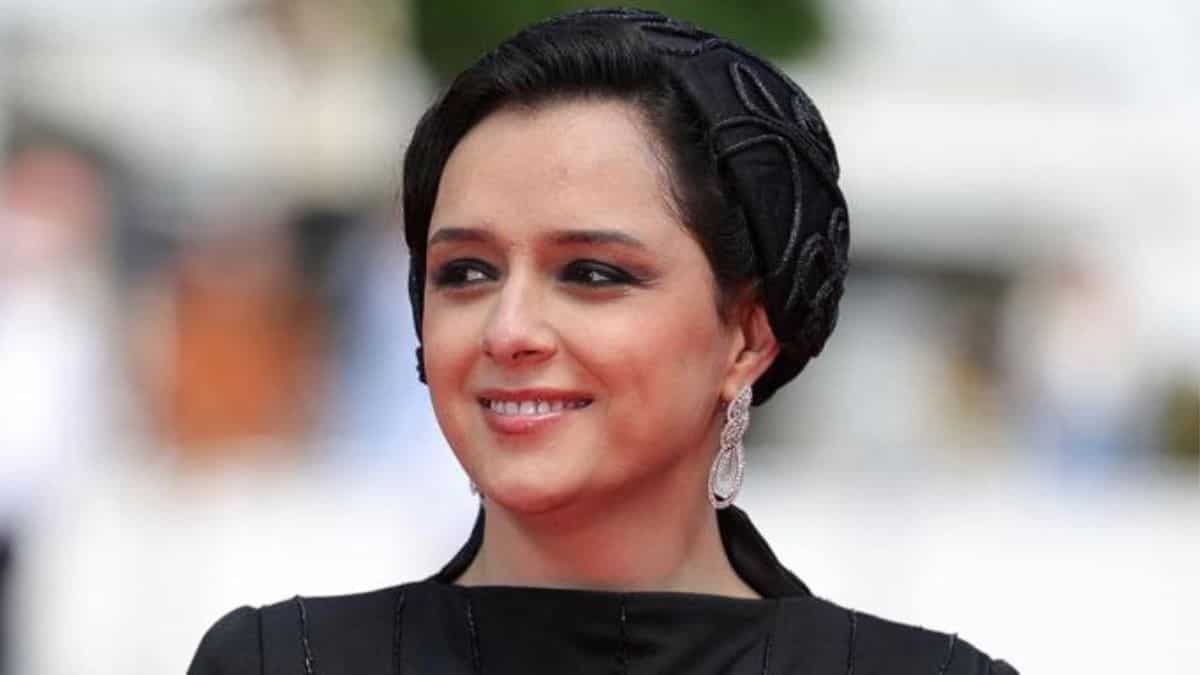 Celebrities and rights groups called on Iran on Sunday to free actor Taraneh Alidoosti, one of the most prominent figures yet arrested in its three-month crackdown on protests.

Alidoosti, 38, was arrested on Saturday, official media said, after making a string of social media posts supporting the protest movement — including removing her headscarf and condemning the execution of protesters.

The unrest was sparked by the September 16 death in custody of Mahsa Amini, 22, whom the morality police accused of violating the Islamic republic’s strict dress code for women.

Iran blames the United States and other “enemies” for trying to destabilise the country by fuelling the demonstrations.

Several prominent figures — including other actors and footballers — have been detained in connection with the protests.

Alidoosti has considerable international renown, performing in award-winning films by director Asghar Farhadi, including the Oscar-winning 2016 film ‘The Salesman’.

Somayeh Mirshamsi, assistant director on ‘The Salesman’, said Alidoosti had called her father to say she was being held in Tehran’s notorious Evin prison, run by the intelligence ministry.

Alidoosti asked her father for the delivery of medicines, and her family are “worried” and her health, Mirshamsi wrote on Twitter.

The group included actor Payman Maadi and director Saeed Roustayi, as well as her father Hamid, who played football for Iran in the 1970s.

Her arrest also generated anger on social media, with exiled actor Golshifteh Farahani calling her “the brave actress of Iran” and demanding her release.

On November 9, Alidoosti posted an image of herself without a headscarf, holding a paper with the main slogan of the protests: “Woman, life, freedom”.

In a show of support after her arrest, the former French football star turned actor Eric Cantona reposted that image on Instagram with the hashtag “#freedom”.

In Canada, Cameron Bailey, head of the Toronto International Film Festival, called Alidoosti “one of Iran’s most talented and acclaimed actors”.

The New York-based Center for Human Rights in Iran said women including Alidoosti “are being arrested and jailed in Iran for refusing to wear forced hijabs”.

“The power of women’s voices terrify the Islamic republic’s ruler”, it added.

During the street protests, banners of supreme leader Ayatollah Ali Khamenei have been set alight, women have openly walked down streets without headscarves, and demonstrators have at times sought to challenge the security forces.

The judiciary’s Mizan Online news website said Maghare had “left the prosecutor’s office after providing explanations, receiving a warning and making a commitment”.

Daily sports newspaper Khabar Varzeshi reported Sunday that Ashkan Dejagah, 36, a former Iran national football player who also has German citizenship, has been barred from leaving the country “after being seen in protests… in Germany”.

Alidoosti’s most recent social media post was on December 8, the same day Mohsen Shekari, 23, became the first person executed by authorities over the protests.

“Your silence means the support of the oppression and the oppressor”, she wrote on Instagram.

Images have also circulated on social media of Alidoosti shopping in Tehran without a headscarf.

She had vowed not to leave Iran and said she was prepared to “pay any price to stand up for my rights.”

Mizan Online said the actor was arrested “by order of the judicial authority” as she “did not provide documentation for some of her claims” about the protests.

The Oslo-based monitor Iran Human Rights said Saturday that Iran’s security forces had killed at least 469 people in the protests while at least 14,000 people have been arrested, according to the UN.