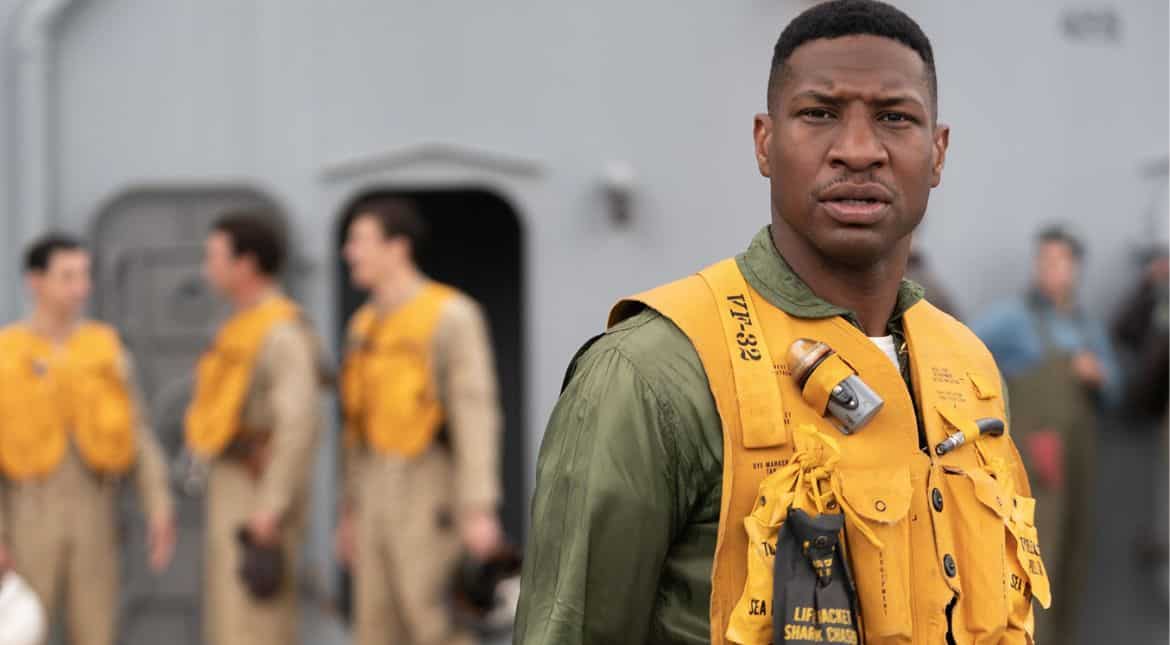 Enough has been written about the newest MCU star Jonathan Majors who made an impact with his role as Nathaniel Richards in ‘Loki’ TV show but that’s not the only film credit the actor boasts of. With some heavyweight films in his kitty like ‘Da 5 Bloods’, ‘Lovecraft Country’, ‘The Harder They Fall’ and unreleased ones like ‘Ant-Man and the Wasp: Quantumania’ and ‘Creed III’, Jonathan is someone to watch out for.

Finishing off the year on a high, Jonathan Majors has an aerial war drama ‘Devotion’ as he brings to life the role of Jesse Brown, a real-life US Navy fighter pilot who along with Tom Hudner stole the show for the US in the Korean war. Jonathan spoke exclusively to WION about what it means to play an American hero and living the American dream via this film.

Read the edited excerpts of the chat here:

WION: What made you sign up for JD Dillard’s Devotion? How would you describe Jesse Brown, your character in the film?

Jonathan Majors: Devotion is a story of two fellas, Jesse Brown and Tom Hudner. Two men from two different cultures, two different worlds meeting in the US Navy. They are Navy aviators, which is one of the toughest jobs there is. These two men discover things about themselves and each other in an attempt to fulfil their personal legacies, their own destinies ending up having to use each other. 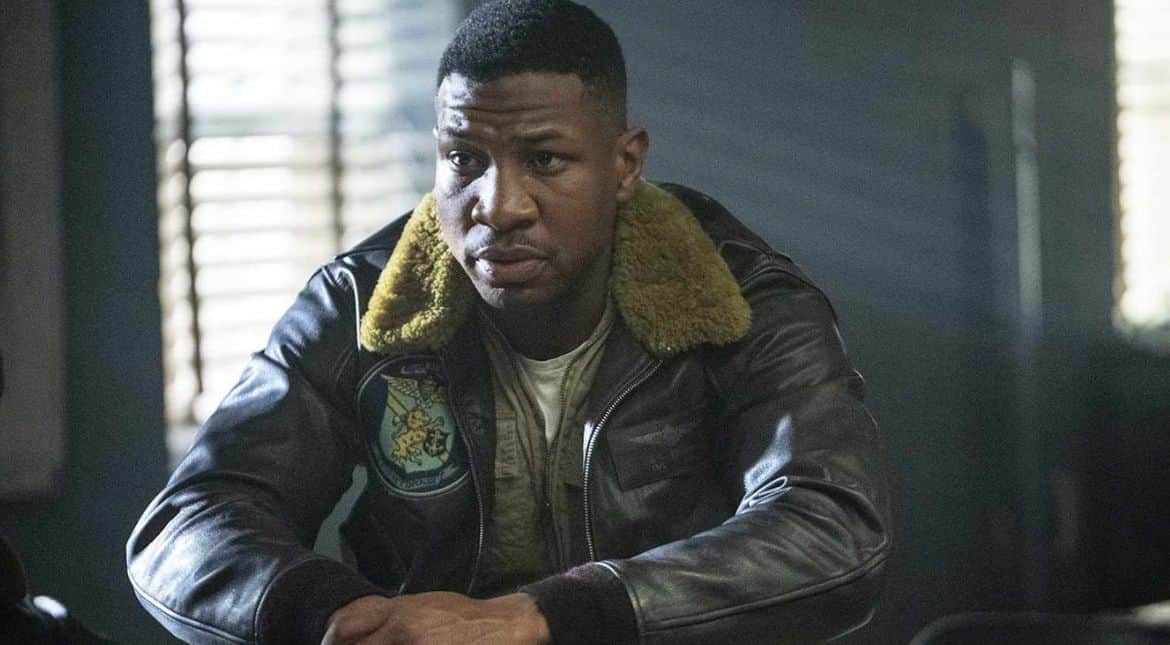 Jesse is a young man from Mississippi who is now with the US Navy which means this fella has made his way through schooling, all the way from Mississippi to Rhode Island, is now a top flight aviator, one of the best aviators.

WION: Since the film is about the special bond your character shared with fellow aviator, Tom Hudner, how would you describe working with Glen Powell who portrays Tom?

Jonathan Majors: Tom is played by Glen Powell and one of the great things about Glen is that he’s one of the most sensitive and practical human beings I have ever come across. He has a way of understanding the moment without trying to over explain it. He has a way of knowing before he articulates something, as a swim partner, that’s what you want. Someone who will instinctively understand the sound of the moment.

WION: What was your equation with Christina Jackson as she played a crucial role in the film, that of your partner?

Jonathan Majors: Cjristina plays Daisy Brown. She’s all about light, humour, and heart. I am thinking of the day when we were dancing in the house, we were newlyweds. She brings so much to the set and scene. She brings so much truth and so much authority to a moment where you want to reveal the truth. You want to express truthfully. You want to play with her because you have a sense that she can handle whatever you are going to throw at her, and is going to amplify it and make it that much more human.

WION: JD Dillard is a fairly new guy. How was it being directed by him in this action-packed, heavy-on-emotions film?

Jonathan Majors: This film is directed by a young man named JD Dillard. JD is the most empathetic, beautiful, intelligent director that I think I have worked with. His passion for this story is unrivalled. He was our admiral. He gave us a lot of trust and ferocious latitude to tell the story to the best of our ability. As an actor, as a protagonist, you can only dream of having a director like JD.

WION: Why do you think this story needs to be told?

Jonathan Majors: Each one of these men and women who serve in our country have their own story, their own specific experiences and it can’t be grouped together as one. The whole experience of what it is to be a black aviator, a black soldier, a black sailor – those stories are a treasure trove. I have been fortunate enough to be chosen and blessed.

WION: What do you think the audiences can take from this film?

Jonathan Majors: People will take from this film what they will as everyone comes with a different perspective, different point of view, has a different well that needs to be filled up. But I think like every character in the film, this idea of devotion and sacrifice and living to one’s full potential is something one will be able to connect with. What it is to look after the lady next to you, what is to love yourself, people next to you, your country, your beliefs, to be devoted to that. To be quietly confident in that devotion to that. Let it manifest with dignity and love. That’s what I took from the film from my experience.

Directed by JD Dillard, ‘Devotion’ is based on the bestselling book by Adam Makos. The film stars Joe Jonas, Glen Powell, Jonathan Majors, Christina Jackson and Thomas Sadoski. It releases in India on December 2 in theatres.