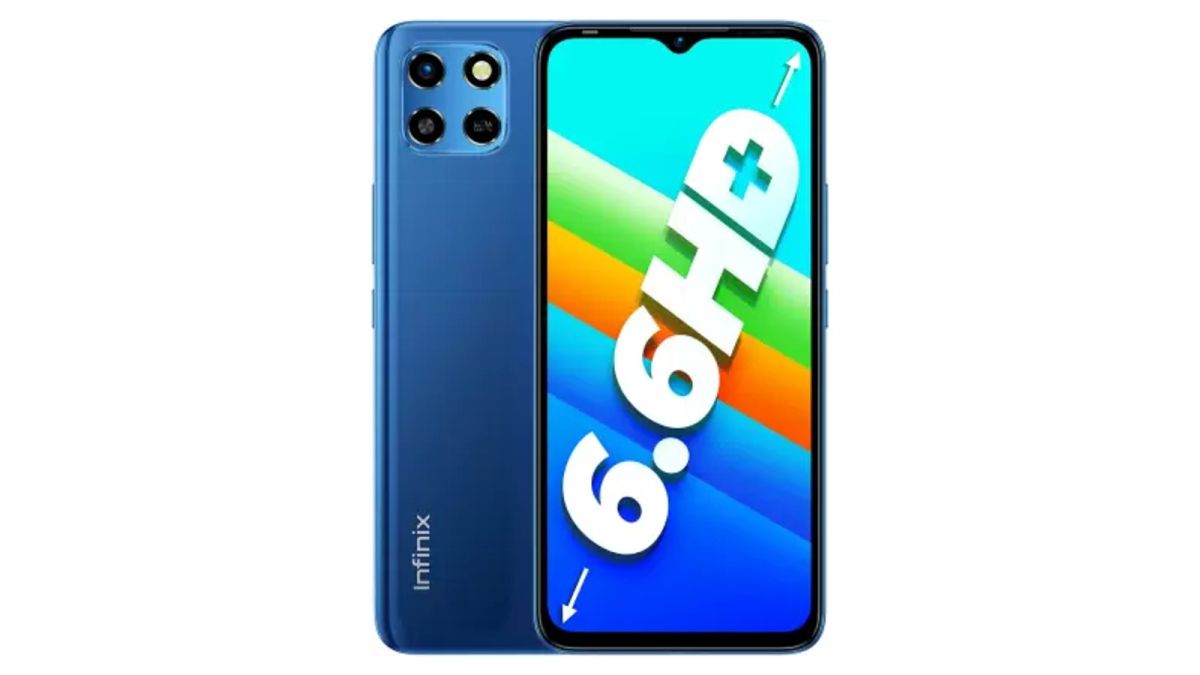 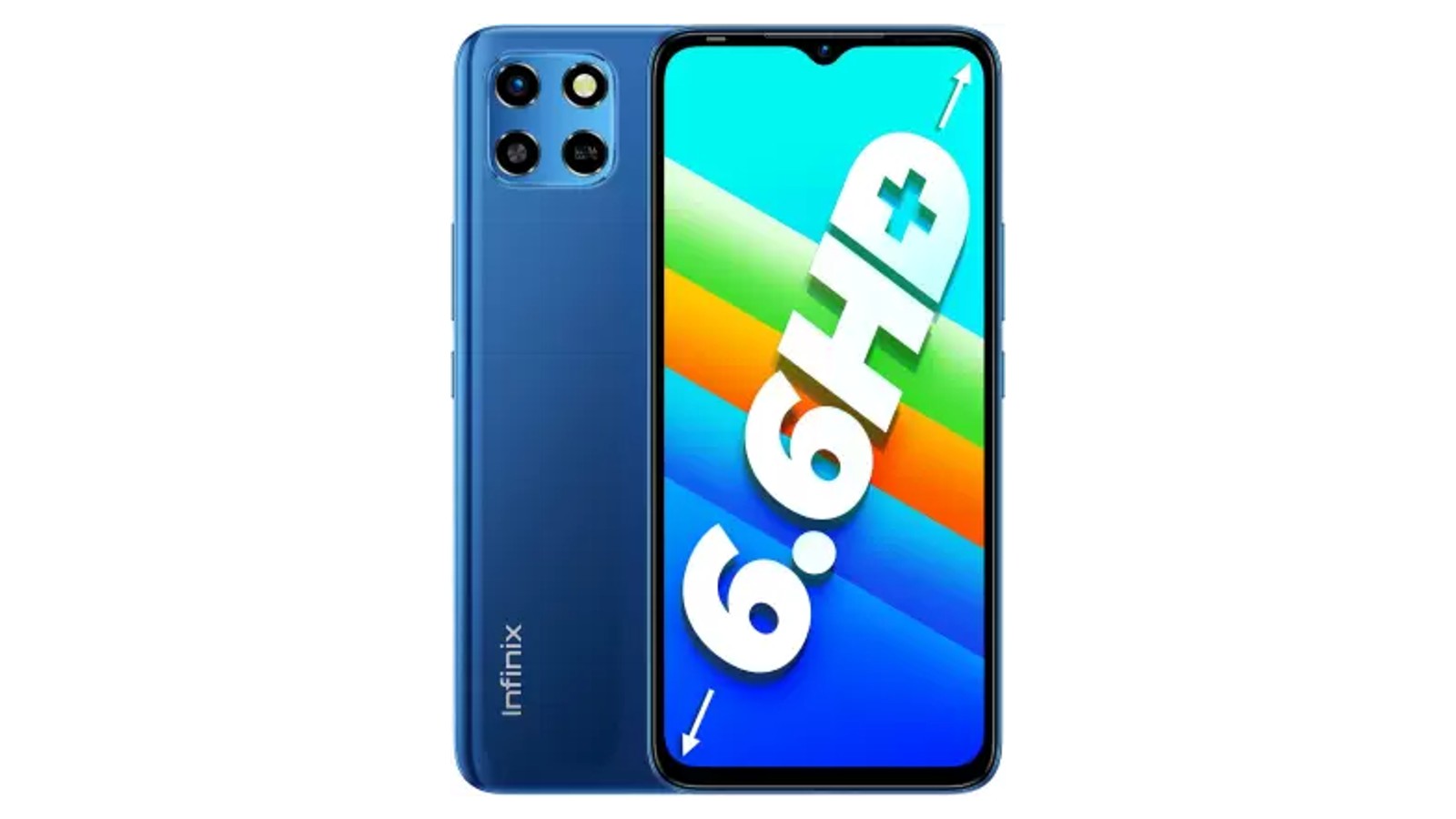 The budget smartphone market in India has got a new entry from Infinix. The company today announced its Infinix Smart 6 HD smartphone. The device offers many of the basic features of a budget device at an introductory price of Rs 6,799 on Flipkart.

The Infinix Smart 6 HD comes with major changes in the design and features unlike the Smart 6. At first glance, it’s evident that the budget smartphone has removed the fingerprint scanner on the back. The smartphone comes in the same plastic body and features a large battery pack and dual cameras.

The Infinix Smart 6 HD budget smartphone comes in three colour options – Origin Blue, Aqua Sky and Force Black. The smartphone is available in only one variant with 2GB RAM and 32GB storage.

The Infinix Smart 6 HD features a large 6.6-inch HD+ display with up to 500 nits brightness clubbed with 2GB RAM and 32GB of storage. The storage is further expandable up to 512GB via a microSD card and RAM can be virtually expanded by another 2GB. The smartphone runs on a MediaTek Helio A22 processor.

When it comes to the cameras, the smartphone features an 8MP primary camera at the rear and a 5MP camera for video calls and selfies. The company has dropped support for a fingerprint scanner and opted for face unlock on the Infinix Smart 6 HD.

In terms of connectivity, it features Bluetooth 4.2 and offers dual-SIM and dual-VoLTE support. The Infinix Smart 6 HD runs on XOS 7.6 based on Android Go. It also packs a 5,000 mAh battery pack.

Missing out on essentials

The latest offering from Infiinix is a surprising entry from into the budget smartphone market. It’s confusing to see the company remove a fingerprint scanner from a budget device, even when the Infinix Smart 6 has the feature. The device also comes with the same display resolution, chipset and battery pack. And the latter retails at Rs 6,999.

The Infinix Smart 6 HD also comes with just 32GB of storage. Many budget smartphone users could benefit with more storage. There are many users who still prefer to store their photos and music offline. By adding an additional Rs 200, they get 64GB of storage with the Smart 6.