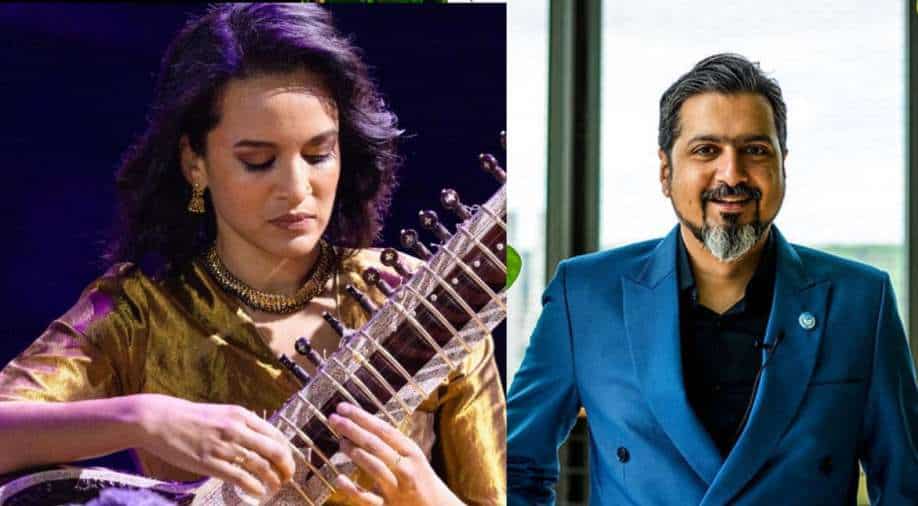 The nominations list for Grammy Awards 2023 released today and not-so-surprisingly we have Berklee Indian Ensemble, Ricky Kej and Anoushka Shankar with some important nods.

Anette Philip who went to Berklee College of Music in Boston to learn more, ended up founding Berklee Indian Ensemble in a pursuit to create an open and inclusive space for musicians from all over the world, ones who came with different influences, to study and explore the range of Indian music of the contemporary times. Her collaborations with Ustad Zakir Hussain, Shreya Ghoshal and Shankar Mahadevan, among others, has not only given her fame but credibility.

Now, The Ensemble’s debut, ‘Shuruaat’ (meaning Beginning) – which puts together 10 of their most sought-after original collaborations – has found a nomination at the Grammy Awards 2023. While the album includes collaborations with Hussain and Ghoshal, the other songs are pieces done with Delhi-based duo Shadow and Light (Pavithra Chari and Anindo Bose), playback singer Vijay Prakash, vocalist Dhruv Goel and a significant piece with Bangladeshi singer-songwriter Armeen Musa and her mother and eminent Nazrul geet exponent Nashid Kamal. The latter marks this as the first ever nomination for any musicians from Bangladesh.

Another name that finds itself in the list of Grammys nominations is Anoushka Shankar whose collaborative project with Metropole Orkest & Jules Buckley Featuring hang drum expert Manu Delago is in the running too. ‘Between Us’ comprises the sitar player’s compositions, reinterpreted in a contemporary orchestral space. Anoushka Shankar will be presenting the album in India this year on a three-city tour. She is also nominated in the Best Global Music Performance category for ‘Udhero na’, a collaboration with Arooj Aftab, Pakistan’s first woman Grammy winner, who’d won the award last year for reinterpreting Mehdi Hassan and Hafeez Hoshiyarpuri’s famed ghazal, ‘Mohabbat karne wale’.

News Next Desk - December 3, 2022 0
Following European Union, the Group of Seven (G7) and Australia on Friday (December 2) said that they agree with the USD 60 per barrel...
%d bloggers like this: