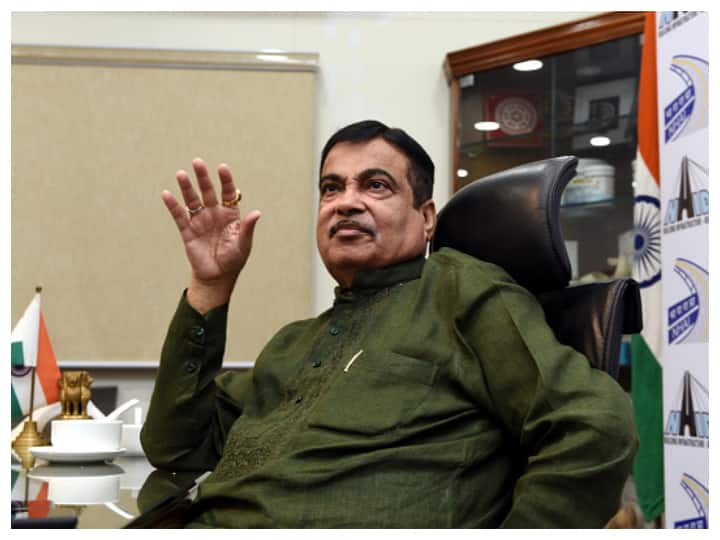 New Delhi: Union minister Nitin Gadkari on Thursday said even as India has emerged as the world’s fifth largest economy and although the country is rich, its population is poor, facing issues like starvation, unemployment, casteism, untouchability and inflation.

The gap between the rich and the poor has widened in the country, which needs to be bridged, he said.

He was addressing a programme organised by Bharat Vikas Parishad, a Rashtriya Swayamsevak Sangh (RSS)-inspired organisation.

“We are the fastest-growing economy in the world and are the fifth largest economy. We are a rich nation with a poor population. Our country is rich, but the population is poor facing starvation, unemployment, poverty, inflation, casteism, untouchability and other factors that are not good for the progress of the society,” he said.

“There is a need to establish social and economic equality in the society. The gap between these two sections of the society has widened. Economic disparity has also increased like social disparity,” the Minister for Road Transport and Highways noted.

Gadkari emphasised the need to work in the fields of education, health and services to bridge the rich-poor gap.

“The purpose of the Bharat Vikas Parishad is very clear, but the biggest challenge before us is how to work in various sectors with social responsibility and social consciousness to bring about a change in the society. However, we are still very far from our objective and need to speed up our efforts to achieve it,” he said.

The minister called for working in a united way to develop 124 aspirational districts in the country.

“These 124 aspirational districts in the country are lagging behind socially and in terms of education and health. The urban regions have witnessed a lot of development, but a huge population has migrated to cities due to lack of facilities and opportunities,” he said while appealing to the Bharat Vikas Parishad to work on empowering rural areas.

“Swami Vivekananda said that the 21st century belongs to India, and therefore everyone should contribute in their own way towards the progress of the nation,” he said.

Gadkari gave an example of his own initiatives being carried out in the tribal regions since the last 23 years, under which 1,200 Ekal Vidyalays are being run in the Vidarbha, where 18,000 students are getting education.