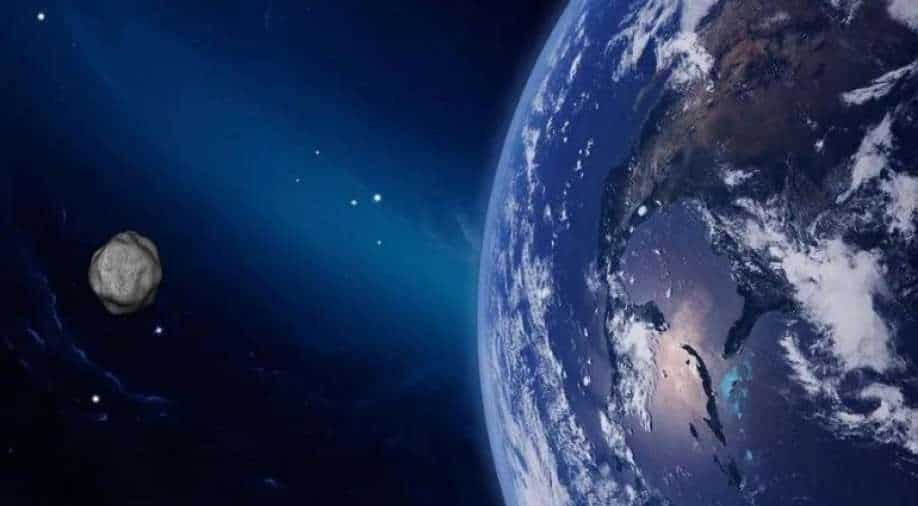 A giant 1,600-foot wide asteroid, which is larger than the Empire State Building in New York City, will come dangerously close to Earth in 72 hours, NASA scientists have predicted.

According to Live Science, at its closest approach to Earth, its speed will be about 30 times faster than the speed of sound, and it will cross Earth’s orbit within 2 million miles (3.2 million kilometres).

But thankfully, its risk to humans will be pretty much non-existent because the Earth will keep it 3.5 million miles away from us.

NASA has been keeping a close eye on the rock and has revealed it’ll be a “close approach” in space terms, The New York Times reported.

Notably, this isn’t the one time that this asteroid has paid a visit to Earth. In 2020, it came even closer at 1.7 million miles away.

The asteroid actually passed Earth with no problems.

It routinely gives Earth a wave about every two years, as it circles around the Sun just like our planet.

The next time it’ll come anywhere near as close as this weekend won’t be until May 2163.

News Next Desk - September 29, 2022 0
New Delhi: Rajasthan Chief Minister and Congress veteran Ashok Gehlot on Thursday announced that he will not be contesting for the post of party president,...
%d bloggers like this: