Home Entertainment ‘IFFI and Indian cinema have carved out a niche for themselves on... 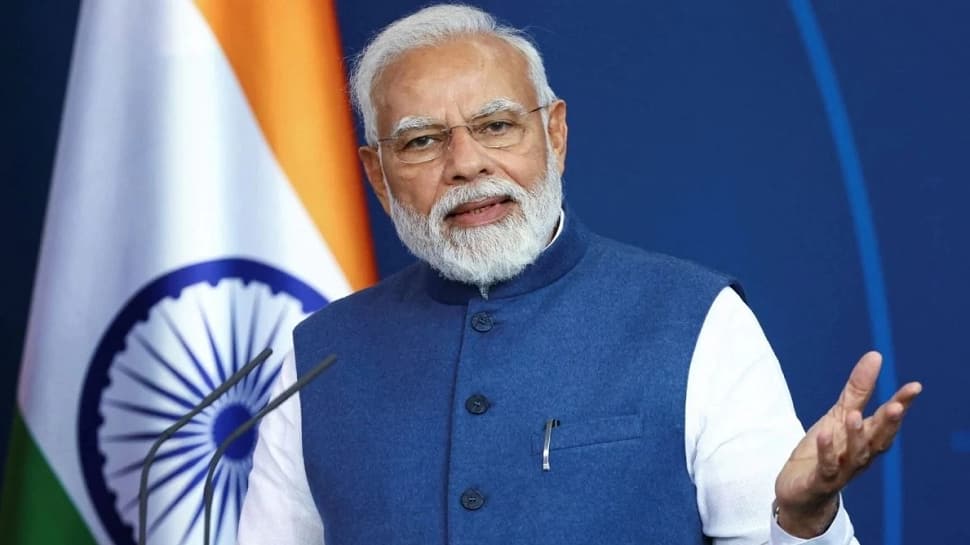 New Delhi: Prime Minister Narendra Modi has extended his best wishes to the International Film Festival of India (IFFI) ahead of its 53rd edition. The renowned festival, which is set to be held in Goa from November 20 through November 28 will showcase the best of cinema in addition to panel discussions and performances by actors from different film industries of India.

Taking to his Twitter, PM Modi shared a long note saying he feels extremely heartened about the upcoming edition of the film festival which is jointly organised by the Ministry of Information & Broadcasting and the Government of Goa.

He further mentioned: “For over a century now, cinema has captured the imagination of people the world over. Cinema reflects the social dynamics of our times as well as shapes it.”

Films have a unique ability to transcend barriers and establish an emotional connection with the audience. Movies entertain, educate or even inspire people through their powerful storytelling. Their efficacy in becoming a vehicle of social transformation is truly unparalleled. India is blessed with a rich and diverse culture, an amalgamation of tradition with the modern.”

He shared that India’s history and its art of telling stories in different forms and languages is something that makes the country culturally rich.

“The history and art of storytelling in various Indian languages ranging from prose, poetry, music, dance, plays, dramas to cinema, enables us to celebrate our vibrant socio-cultural landscape,” he continued.

Calling IFFI India’s biggest film festival, he said that it has diplomatic importance as well given that our films connect with delegates and societies of different nations on a subconscious level, “IFFI and Indian cinema have carved out a niche for themselves on the global stage. Films in different Indian languages are reaching out to a larger international audience and are being increasingly appreciated across the world. As the biggest film festival of India, IFFI promotes an invigorating synergy between delegates from different nations and societies, united by cinema.”

“I am sure that the interactions within this mini-world congregating at Goa will facilitate deeper understanding and new learnings in the world of art. With its beautiful nature and vibrant culture, Goa provides the perfect backdrop to host the IFFI. I am sure that Goa will spur the creative imagination of the participants, inspiring them to come up with new ideas to help cinema expand its outreach to an ever-growing audience,” he added.

World Cup Now: How does Argentina stack up with the Netherlands?

News Next Desk - December 4, 2022 0
Argentina defeated Australia in an intense 2-1 battle to wrap up the first day of Round of 16 matches. Argentina will...

News Next Desk - December 4, 2022 0
Fortnite just wrapped up its most recent large-scale live event, and it was a strange one — even by Fortnite standards. The event, dubbed...

News Next Desk - December 4, 2022 0
The United States men's national team was eliminated from the World Cup on Saturday with a 3-1 loss to the Netherlands...
%d bloggers like this: