Home Tech & Gadgets Hundreds of employees say no to being part of Elon Musk’s ‘extremely... 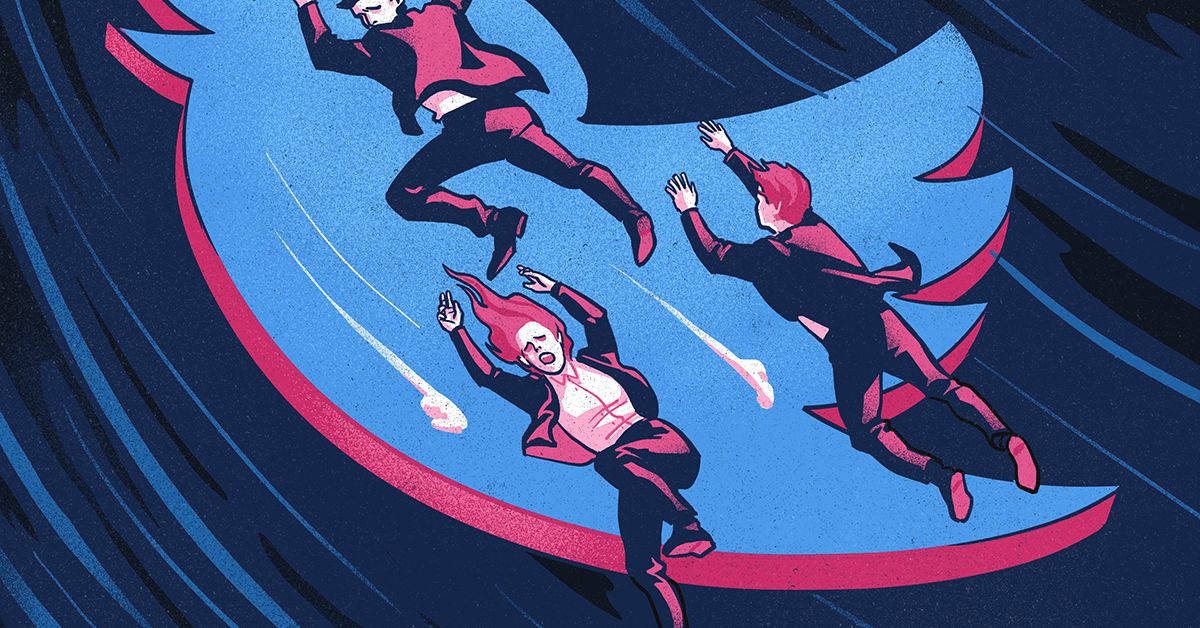 Hundreds of Twitter’s remaining employees have resigned ahead of Elon Musk’s “extremely hardcore” cultural reset of the company, according to internal Slack messages seen by The Verge and employee tweets.

The fresh purge of Twitter’s ranks comes after Musk recently fired dozens of employees who criticized or mocked him in tweets and internal messages. Musk then set a deadline of 5PM ET on Thursday for all employees to respond “yes” on in Google form if they want to stay for what he is calling “Twitter 2.0;” otherwise, today would be their final day of work and they would receive a severance package. After the deadline hit, hundreds of employees quickly started posting farewell messages and salute emojis in Twitter’s Slack, announcing that they had said no to Musk’s ultimatum.

Twitter had roughly 2,900 remaining employees before the deadline Thursday, thanks to Musk unceremoniously laying off about half of the 7,500-person workforce when he took over and the resignations that followed. Remaining and departing Twitter employees told The Verge that, given the scale of the resignations this week, they expect the platform to start breaking soon. One said that they’ve watched “legendary engineers” and others they look up to leave one by one.

“It feels like all the people who made this place incredible are leaving,” the Twitter staffer said. “It will be extremely hard for Twitter to recover from here, no matter how hardcore the people who remain try to be.”

“I have worked here at Twitter for over 11 years,” wrote another in Twitter’s Slack. “Back in July, I was the 27th most tenured employee at the company. Now I’m the 15th.”

“I’m not pressing the button,” another posted in Slack. “My watch ends with Twitter 1.0. I do not wish to be part of Twitter 2.0”

“Where did all these chopped onions come from,” another message read.