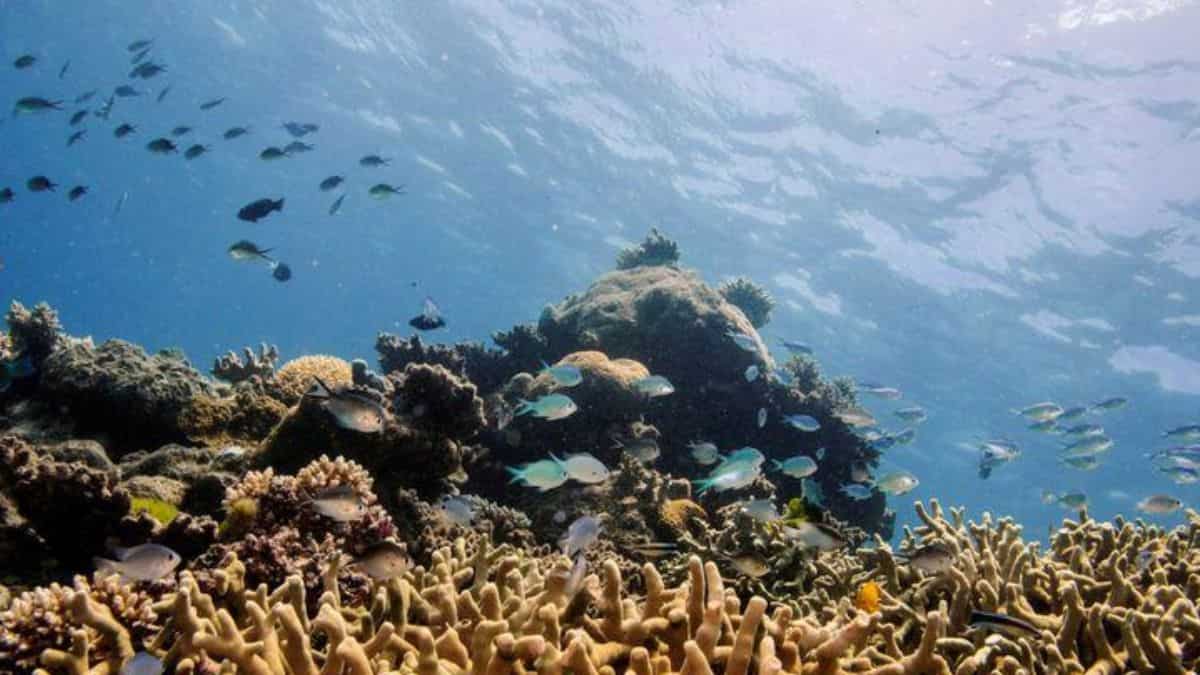 The number of marine species threatened with extinction may even overwhelm Qatar’s stadium 974 beyond its full capacity where FIFA Football World Cup is being held at present. More than 42,000 marine species may go extinct in the near future, according to the global conservation body, the International Union for Conservation of Nature (IUCN).

The IUCN statement released on Friday said that human activity, including illegal and unsustainable fishing, pollution, climate change and diseases have been threatening the survival of marine species and shut the prospect of their thrivings.

“As the world looks to the ongoing UN biodiversity conference to set the course for natural recovery, we simply cannot afford to fail,” Oberle added further.

There are now 150,388 species included on the IUCN’s Red List of Threatened Species. The Red List acts as a critical indicator of the state of the world’s biodiversity.

The IUCN statement on Friday said that over 1,550 of the 17,903 marine animals and plants assessed are at risk of extinction, “with climate change impacting at least 41 per cent of threatened marine species”.

Experts said that the IUCN Red List in terms of threat to marine life reflects humanity’s continued overdrive to perceive oceans as inexhaustible sources of life.

“Most of the Earth’s biosphere, 99 per cent of all liveable space on our planet, is underwater. Humanity acts as if oceans were inexhaustible, capable of sustaining infinite harvest of algae, animals and plants for food and other products, able to transform vast quantities of sewage and other pollutants that we pour in coastal areas, and absorb the CO2 generated by land-use change and burning fossil fuel. This Red List update brings to light new evidence of the multiple interacting threats to declining life in the sea,” said Professor Jon Paul Rodríguez, Chair of the IUCN Species Survival Commission in an official statement.

Pillar Corals shrunk by 80 per cent since 1990: IUCN Red List

The Pillar Corals, supporters of much of the underwater life in the Atlantic all the way from Florida in the US to Caribbean islands, have shrunk by 80 per cent since 1990. The IUCN has now moved them “from Vulnerable to Critically Endangered species”.

Bleaching caused by increased sea surface temperatures and excess antibiotics, fertilisers and sewage running into the sea have weakened corals and made them more susceptible to disease, the IUCN statement said. Overfishing around coral reefs has depleted the number of grazing fish, allowing algae to dominate and putting further pressure on corals, it added.