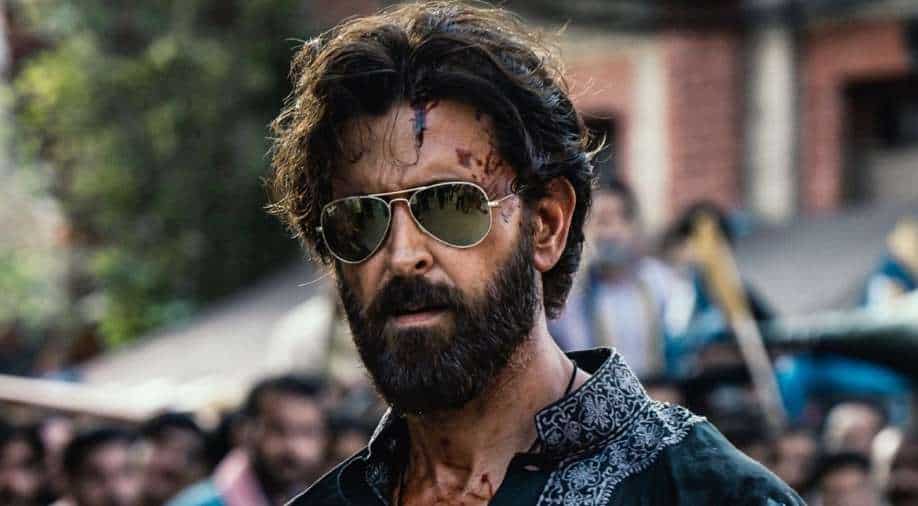 Hrithik Roshan’s suited up image from Wednesday night’s celebration of Karan Johar’s 50th birthday was widely discussed on social media. The actor arrived hand in hand with his rumoured girlfriend Saba Azad for Bollywood’s biggest party of the season.

For curious fans, it should be told that Hrithik has been sporting a beard for his upcoming film, ‘Vikram Vedha’ which also stars Saif Ali Khan and Radhika Apte. Hrithik is reportedly playing a character with negative shades in the film.

Everything Hrithik Roshan does, he does in style! Earlier this year the superstar revealed his look in the highly anticipated ‘Vikram Vedha’ and had the internet into a frenzy. The superstar brought sexy back with his full beard and dishevelled look, one that only he can pull off!

It seems Hrithik is finally getting rid of the beard. The actor took to social media on Thursday and wrote, “Last night. Also last post with beard.”

Interestingly, Hrithik Roshan’s look in ‘Vikram Vedha’ is very different from what he’s done in the past, and with this recent post, the superstar hinted how the film is nearing completion as he bids adieu to his look that took the digital world by storm!

What a night! Inside Karan Johar’s starry 50th birthday bash, check out the pictures