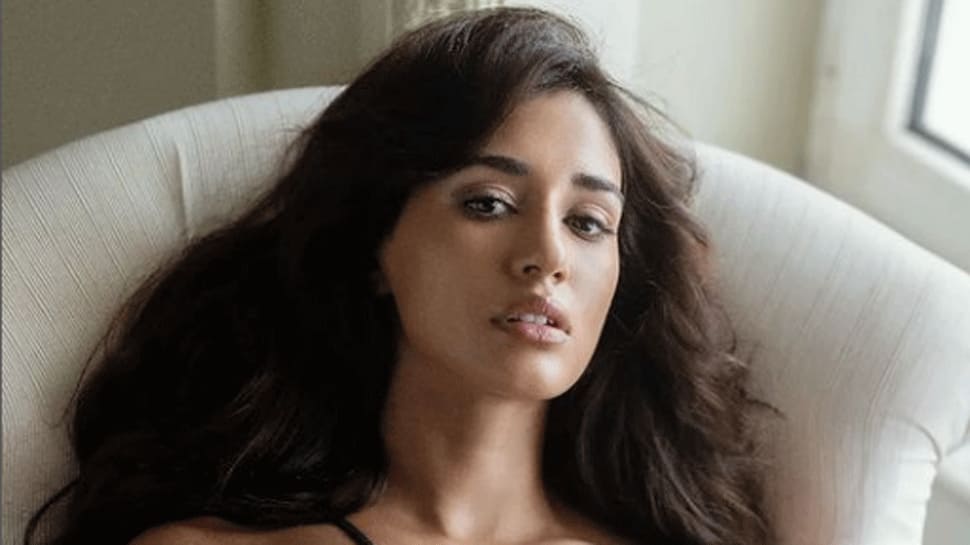 NEW DELHI: Actress Disha Patani manages to drop the jaws of her fans every time she steps out for an outing. The actress is currently in UAE and is enjoying the time of her life with her close friends. Disha, who is quite active on social media, shared a few glimpses from her vacation and set the internet ablaze with her hot look.

The actress, who has been regularly sharing photos and videos with her trainer and aspiring actor-model Alexander Alex Ilic, was seen chilling out with him in the pool area. The actress looked stunning in a black bikini and was seen gorging on a croissant. Her video has gone viral on the internet.

Disha shared a series of her photos of herself donning a figure-hugging brown outfit consisting of a brown tube dress and a waist-high-low skirt. She is seen striking some stunning poses before the cameras. Take a look:

Lately, Disha has been spotted with her trainer too often, leading to speculations among her fans is the two are a thing. Her curious fans are more than eager to know if Disha has a new man in her life.

Sometime back this year, it was reported that Disha Patani and Tiger Shroff have broken up after several years of dating. The rumoured ex-couple never talked about dating each other in public in the first place so their break-up news also didn’t come out as an official one. However, they were regularly spotted heading out with cosy dinner dates and exotic romantic vacations. Neither Disha nor Tiger have commented on their current relationship status as yet.