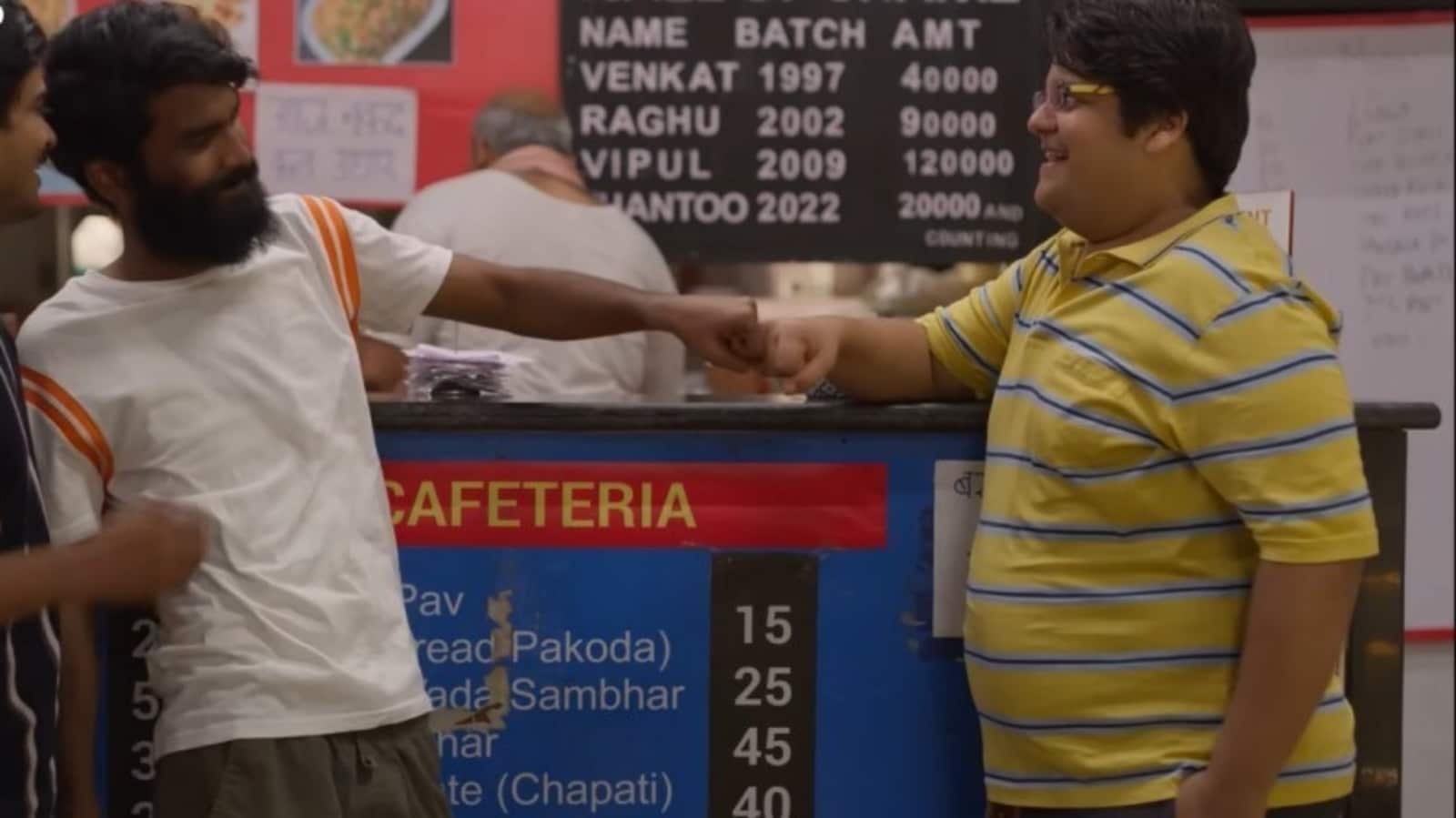 Hostel Daze Season 3 OTT release is here. Do not miss the 3rd season of this comedy drama. Know the platform to watch it online.

Coming-of-age is the trending genre in the OTT space these days. While at the international level, we have Stranger Things, one of the most watched series on Netflix, at the domestic front we have seen Flames, Mismatched, Kota Factory and Adulting, all of which have become very popular. And if you are a fan of the genre, then there is another cult-classic show which you can watch online and from the comfort of your home. Hostel Daze Season 3 OTT release is finally here. Make sure you don’t miss it. Check where it is streaming online.

Hostel Daze has become a favorite among the youth with two seasons of engaging storytelling and heartfelt characters. The story revolves around four hostel friends in their first year. The show focuses on their struggles of adjusting to hostel life, building new friendships and pulling off shenanigans, all while handling the pressure of studying and being away from home.

It is not hard to see why the show struck a chord with the audience with such a relatable setting. The show stars Adarsh Gourav, Luv, Shubham Gaur, Nikhil Vijay, Ahsaas Channa in lead roles who will all be reprising their roles.

The show has been developed by The Viral Fever (TVF). TVF started out as a YouTube channel in 2010 and has focused its content around the younger generation and their evolving problems. Some of their famous works include Kota Factory, Pitcher, Permanent Roommates, Panchayat and Flames.

The first two seasons of the show were aired on Amazon Prime Videos. To announce the third season, the Instagram account of Amazon Prime made a post where the caption read, “we’re back at creating the best memories of our hostel daze yet again!”. The show has begun streaming starting today, November 16, and you can stream it on the Amazon Prime Videos app. Do note, you will require a subscription to the platform before being able to watch the series.

News Next Desk - December 1, 2022 0
New Delhi: A four-member forensic team will visit the central jail in Delhi on Friday for ‘Post-Narco Test Interview’ of Aftab Poonawala, news agency...
%d bloggers like this: