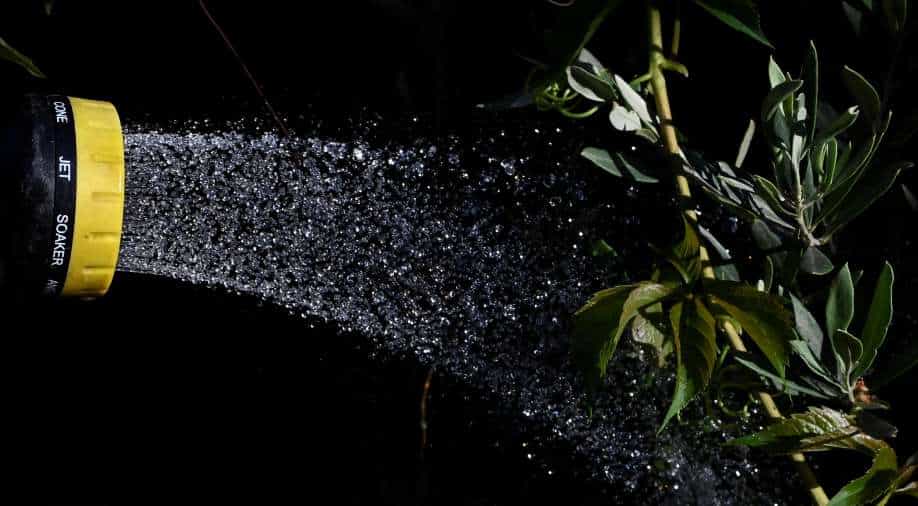 In several areas of southern England, hosepipes are no longer allowed. Customers of Southern Water in Hampshire and the Isle of Wight were forced to make the change starting at 17:00 BST. This prohibits the use of hosepipes to irrigate lawns, wash vehicles, or fill swimming pools and ornamental ponds.

Three weeks are anticipated for the restrictions to apply. In Kent and Sussex, similar restrictions are being implemented following the driest July since 1935. A punishment of up to £1,000 might be imposed on anyone who violates the restrictions. The decision to enact the restriction, which is the first in England this year, was described by Southern Water as a “vital step” in protecting the habitats of the River Test and the River Itchen, from which it draws water.

The business reported last month that river flows were roughly 25% lower than they should have been for July. The company’s head of risk and compliance, Alison Hoyle, told the BBC that she wanted to assure customers that there wouldn’t be any limitations on using water for critical purposes. Portsmouth Water warned its customers not to waste water but did not impose a hosepipe ban. The company stated that it was constantly reviewing its stance and keeping an eye on the issue.

Customers of Thames Water have also been advised to use water “wisely.” The business stated that the introduction of a temporary use ban, “which is likely to include hosepipes,” would be the next step in its legally required drought plan.

According to a prior statement from Thames Water, water is being moved from north London to Berkshire to prevent the county from enacting a hosepipe ban. The National Drought Group elevated England to “prolonged dry weather” status, the last stage before a drought, after an emergency meeting conducted last month. About a million South East Water users in Kent and Sussex will be subject to restrictions starting on August 12.