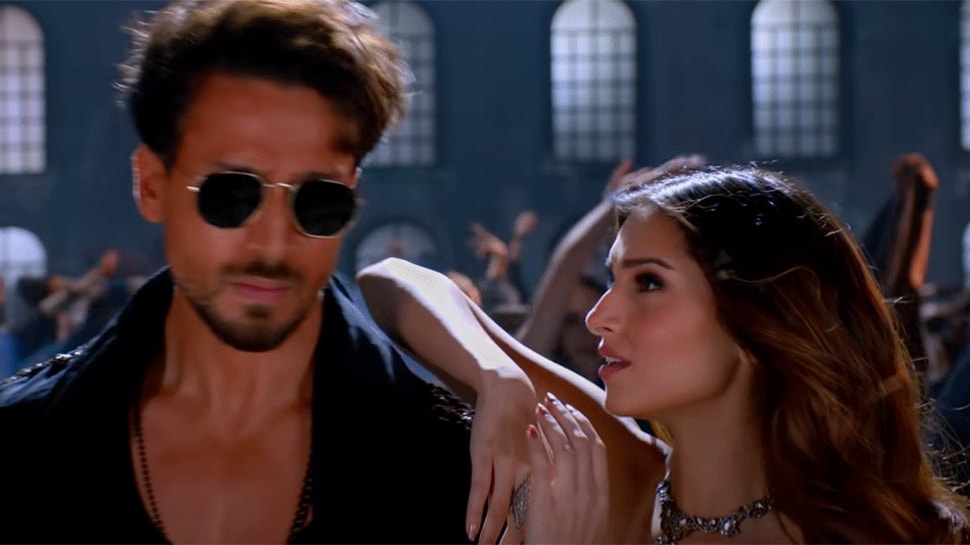 NEW DELHI: The most awaited ‘Heropanti 2’ has been much in talks since the trailer of the film has been released. Apart from Tiger Shroff’s daredevil-action scenes and Tiger-Tara’s chemistry, Nawazzuddin Siddiqui’s villain character ‘Laila’ is also attracting a lot of praise from the audience.

And now, after giving a chartbuster song ‘DaFa Kar’ the makers launch the teaser of its next song ‘Jalwanuma’. After looking at the teaser, it is visible that the song is going to introduce the sizzling chemistry of Tiger and Tara to the audience.

Watch out for the teaser:

The song speaks the language of an aching heart in a pleasant Sufi melody. The song is composed by AR Rahman in the beautiful voice of Pooja Tiwari and Javed Ali.

‘Heropanti 2’ is produced by Sajid Nadiadwala under the banner of Nadiadwala Grandson Entertainment.

Directed by Ahmad Khan, the film will have Tiger Shroff, Nawazuddin Siddiqui, and Tara Sutaria in pivotal roles. The film is all set to release on April 29, 2022.