Home Entertainment Heropanti 2: ‘Nawaz Bhai was the only option to play ‘Laila’ says... 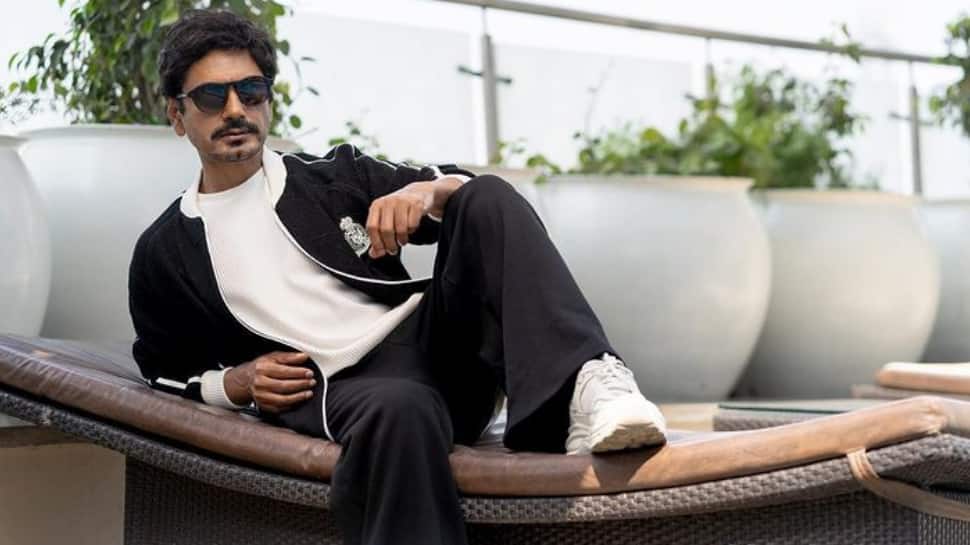 New Delhi: Critically acclaimed actor Nawazuddin Siddiqui is famous for bringing to life any character that he plays on screen. Audience is now excited to see him in Tiger Shroff helmed ‘Heropanti 2’. As soon as the trailer of the much-awaited ‘Heropanti 2’ launched, the audience was surprised to see the new avatar of Nawazuddin Siddiqui as ‘Laila’. The action film director Ahmed Khan is all praises for Nawazuddin, who plays the character of ‘Laila’ in the film.

Talking about Nawaz character in the film,  director Ahmed Khan said, “When we started work on ‘Heropanti 2’, in the scripting stage itself we knew that we need a character, an image, a face, a man with a craft, who can stand against the title. So Nawaz Bhai was the first and the only option which I thought could portray the character of ‘Laila’. Otherwise it was a tough one, it would look ugly, it would look over the top, but you see his eyes, you can see the pain of ‘Laila”, he said.

Besides this, Nawazuddin Siddiqui will also be seen in Kangana Ranaut’s directed ‘Tiku Weds Sheru’.