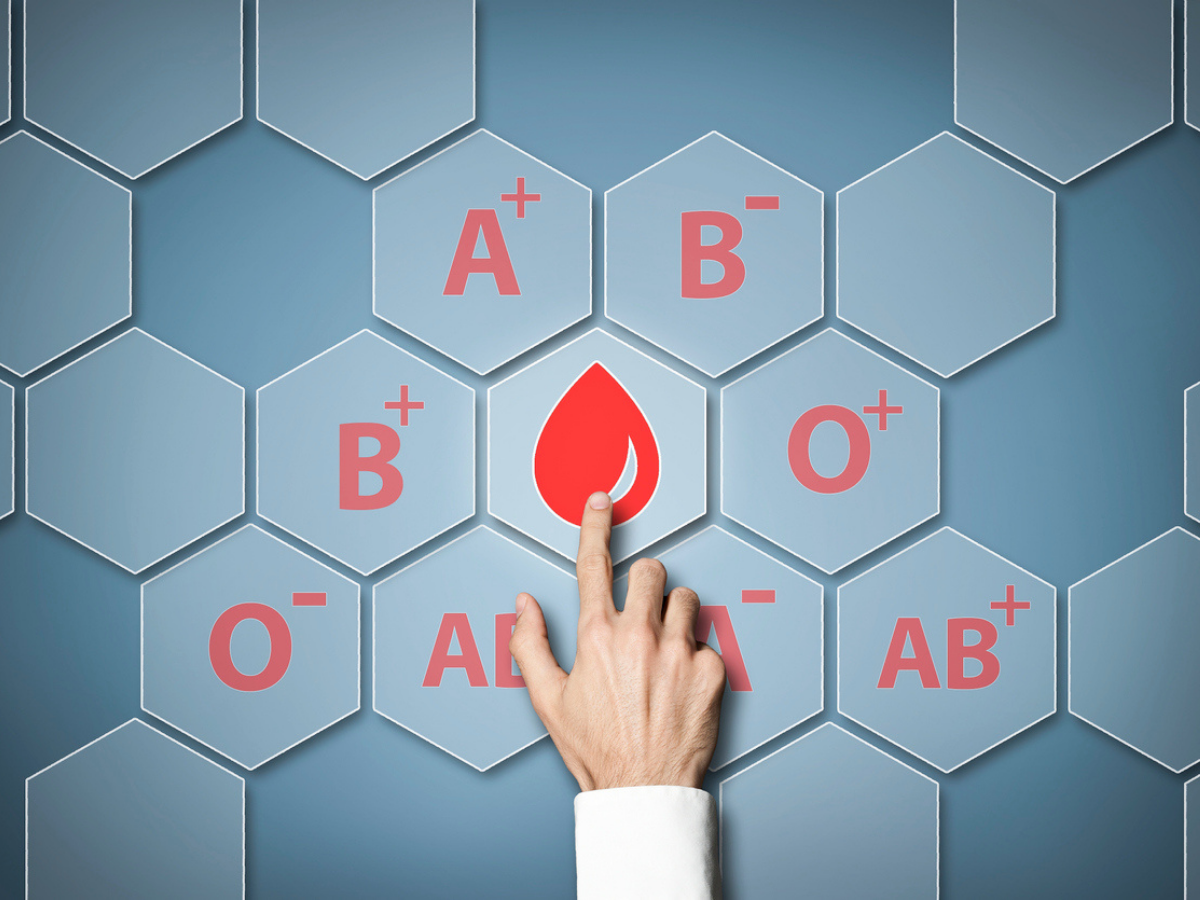 As per a 2020 research study published in the American Heart Association journal, individuals with blood group A and B were at higher risk of developing thromboembolic diseases, but lower risk of hypertension, when compared with O-group individuals.

Blood group A was associated with a higher risk of heart failure, atherosclerosis, hyperlipidemia, atopy, an increased risk of sleep apnea.

Here’s how you can manipulate each zodiac sign | The Times

Walking THIS way can slash your risk of heart attack,

News Next Desk - October 7, 2022 0
Friends gathering at parties, people hugging each other and dancing close to each other without getting their temperature checked is ‘normal’ again. Social distancing...
%d bloggers like this: