Home Tech & Gadgets HBO Max just got its biggest update in months – but why... 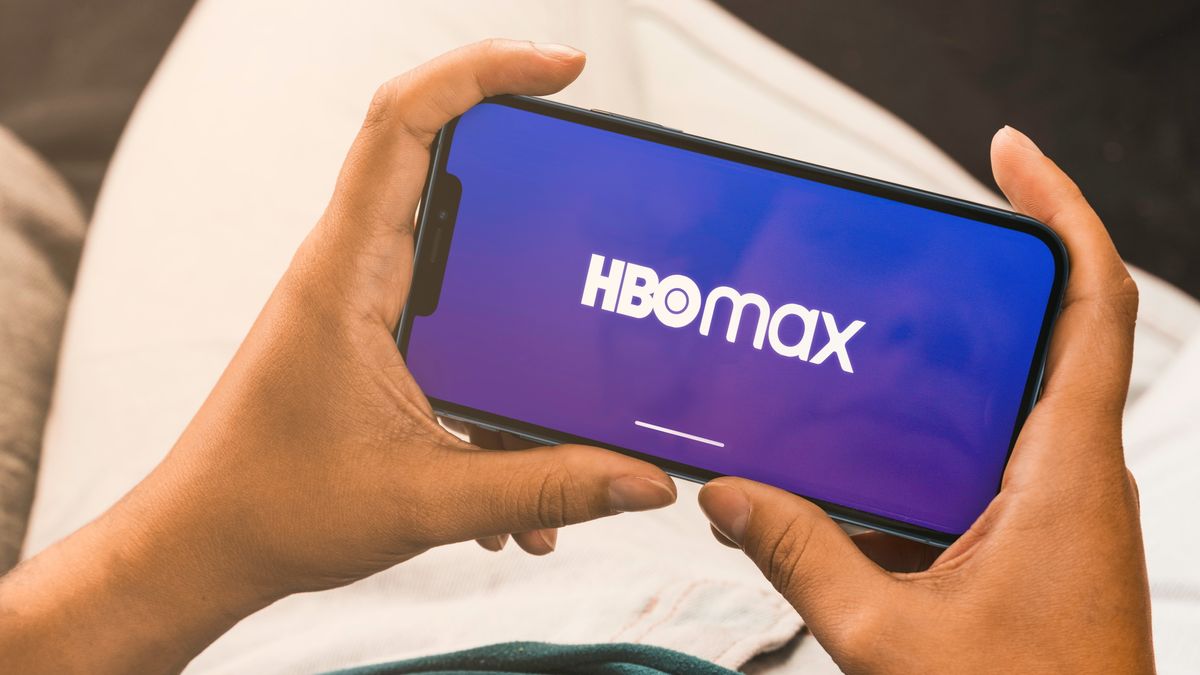 Just days after Warner Bros. Discovery sounded the death knell for HBO Max as a standalone streaming service, the platform has been given a major design overhaul on desktop, Android, and iOS devices.

The update (opens in new tab), which began rolling out to the HBO Max app on Roku streaming sticks, PlayStation consoles and other TV-adjacent devices in September 2021, brings improved navigation and a more refined visual style to those versions of the streamer that hadn’t yet benefited from the facelift.

Additionally, the HBO Max app on desktop, Android, and iOS devices will now feature a shuffle button, split-screen functionality, and support for both landscape and portrait orientation. SharePlay support has also been added for iPhone and iPad users in the US.

Given Warner Bros. Discovery’s intention to combine HBO Max and Discovery Plus into a new super streamer by 2023, the timing for a major design update to the former is a little unfortunate. What’s more, the company cited “performance and customer issues” with HBO Max in its justification for unifying the two services – so why bother rectifying that shortcoming now?

Well, the answer is fairly straightforward. As mentioned, WarnerMedia began rolling out this update to HBO Max on TV streaming devices in September 2021 – some six months before it merged with Discovery Inc. in April 2022.

The decision to overhaul HBO Max, then, was made long before the formation of Warner Bros. Discovery (and therefore ahead of the decision to merge HBO Max and Discovery Plus). It is a surprise that the update in question took so long to roll out to HBO Max on all devices, but the timing is, we suspect, merely coincidental. We’ve reached out to HBO Max for clarity on the matter.

Incidentally, WarnerMedia launched HBO Max in 2020 on the same clunky app architecture as its HBO Go and HBO Now apps, both of which were dissolved later that year – so a refreshed user interface (UI), one suitable for today’s streaming age, had been a long time coming.

The move also comes just weeks after Amazon began rolling out a similar design overhaul for its own streaming service, Prime Video. For more insight on the merging of HBO Max and Discovery Plus, read why we think Warner Bros. Discovery’s streaming plan risks tarnishing HBO’s name. Alternatively, check out our pick of the best HBO Max TV shows available to stream right now.

News Next Desk - February 7, 2023 0
Henry McKenna AFC East Reporter Darius Slay didn’t seem too concerned with what could have — or should have —...
%d bloggers like this: