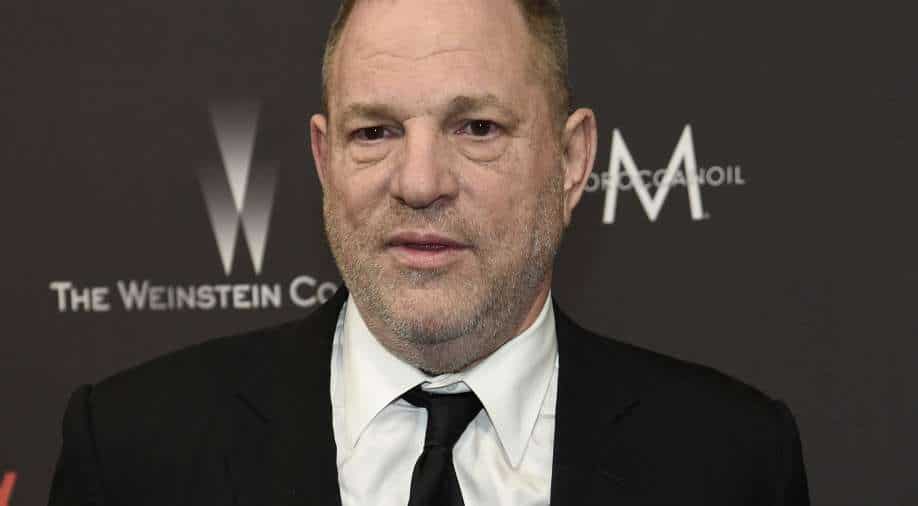 Harvey Weinstein’s sexual assault trial sees a new day as judge overseeing the case has dropped four of the 11 charges against him. This happened after prosecutors said that they do not intend to proceed with counts connected to one of the accusers.

The four charges dropped are those of two counts of forcible rape and two counts of forced oral copulation. These were both accused by a woman named Jane Doe 5. Meanwhile, eight other women will testify in the case against Harvey Weinstein.

The trial resumed with further cross-examination of Jennifer Siebel Newsom, a filmmaker and the wife of California Gov. Gavin Newsom. She testified that the disgraced producer raped her in a hotel in 2005 when she was 31 years old. She said, “Sir, I was assaulted by him.”

It so happened that Weinstein called her to his room to discuss potential film projects and then raped her. When asked why she remained in the hotel suite, she said, “Because you don’t say no to Harvey Weinstein. He could make or ruin your career. I thought I was going to discuss my projects.”

Harvey Weinstein was found guilty in 2020 in New York of first-degree criminal sexual act and third-degree rape and was sentenced to 23 years in prison. He has maintained his innocence and called these allegations baseless and the sex “consensual”.