Home Entertainment Harnaaz Kaur Sandhu on Hijab row: No one has the right to... 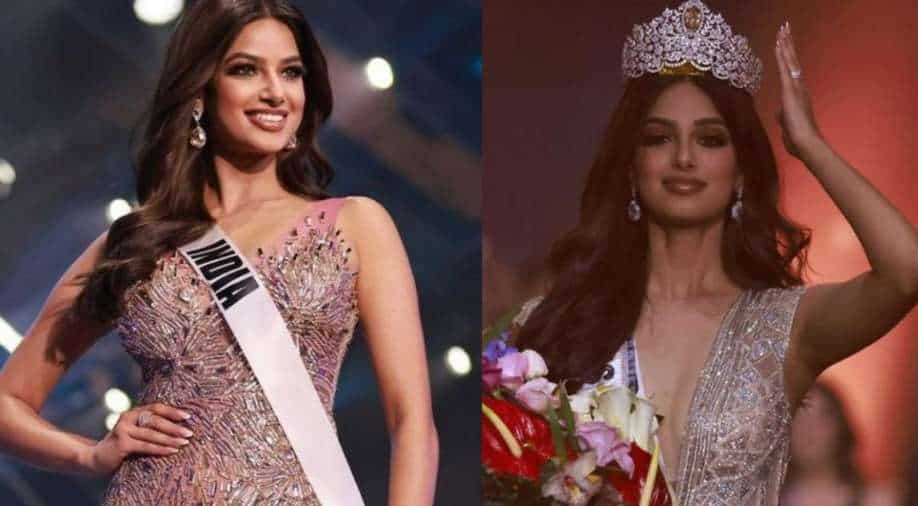 On Wednesday, she visited Chandigarh and during a press event was asked to comment on the hijab controversy.

The 22-year-old said, “It`s every girl’s own choice, so no one has the right to speak about how the girls of India should live, and how to dress.”

“Those who are doing politics on the issue, are wrong,” she added.

Sandhu also added, “Even if she is getting dominated by someone, she needs to come and speak. Let her live the way she wants to live. We are women of different cultures and we need to respect each other.”

The hijab protests in Karnataka began in January this year when some students of Government Girls PU college in the Udupi district of the state alleged that they had been barred from attending classes. During the protests, some students claimed they were denied entry into the college for wearing hijab.

If a girl is wearing a Hijab, that’s her choice. Even if she is getting dominated by someone, she needs to come and speak. Let her live the way she wants to live. We are women of different cultures and we need to respect each other: Harnaaz Kaur Sandhu, Miss Universe 2021 pic.twitter.com/03JpKMHVEs

Later, while responding to a question during her interaction with reporters, she said drug menace in the state, women empowerment, and other issues were discussed during the meeting with the chief minister.

She said she wants to do a lot for her home state Punjab.

“I am really looking forward to how I can support (the state). It was a beautiful and informative meeting,” she said about the meeting with Mann during which Aam Aadmi Party senior leader Raghav Chadha and Sandhu’s family were also present.

Harnaaz Kaur Sandhu is the third entrant from India to bag the prestigious Miss Universe title. Before her, Lara Dutta and Sushmita Sen have won the coveted title.