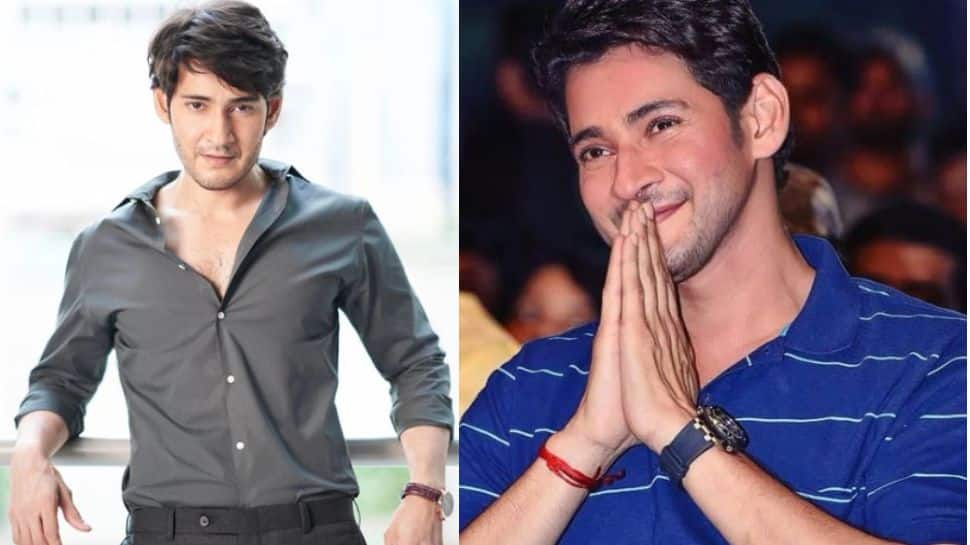 New Delhi: The prince of Tollywood, Mahesh Babu, celebrates his birthday today. The actor who turns 47 today, holds a very special place in the hearts of his millions of fans. The actor has been working in the film industry for close to two decades now and has seen all the ups and downs that come with it. The actor, who is also a big philanthropist, remains very relevant in the public consciousness, and in order to celebrate his birthday today, here is a list of five great movies which are adored by his fans and is a must watch:

The film is a supernatural comedy drama was the breakthrough film for the actor and which went on to garner much love and success from the fans. The movie revolves the around the character murari (Mahesh Babu) who is a fun loving and happy go lucky guy whose zamindar ancestors have been victims of Goddess Durga’s generational curse since the mid 19th century and every 48 years the male member of the family dies and it fllows the redemption story of murari who will throughout the movie wil try to break the curse.

The movie also marked the telegu debut of the bollywood actress Sonali Bendre and was written and directed by Krishna Vamsi.

The movie is a romantic action drama and follows the story of kabbadi player Ajay ( Mahesh Babu) who rescues a girl from an unwanted marriage and hides her in her home. Tere Naam actress Bhumika chawla played the love interest in the movie which went on to become one of the biggest hit and grosser of the year. The movie was writeen and directd by Gunashekhar.

The movie is an action thriller and follows the exploits of a criminal Pandu ( Mahesh babu) who gets involved in the workings and rivalry of two gangs. The film also starred Illeana D cruz and was positively recieved by the fans and critics alike and went on to become one of the highest grosser of the year and catapulted Mahesh Babu to stardom.

The Political drama follows the story of character Bharat ( Mahesh Babu) , an Oxford university student who returns to India following the demise of his father, the chief minister of Andhra Pradesh . Disillusioned by the corruption he encounters, Bharat decides to bring about a change in the system after becoming the new chief minister, eventually facing controversies and making enemies. The movie which was writtena dn directed by koratala Siva grossed close to 200 crores at the box office and became one of the most successful movies of the actor.

The action drama follows the story of a tough army major Ajay Krishna ( Mahesh Babu) who is deployed to Kurnool on a mission to keep the country safe from external threats. The movie starred actors such as Rashmika mandanna, Prakash Raj and Rajendra prasad in supporting roles and was written and directed by Anil Ravipudi.

The film was a major success and grossed over 250 crores at the box office.