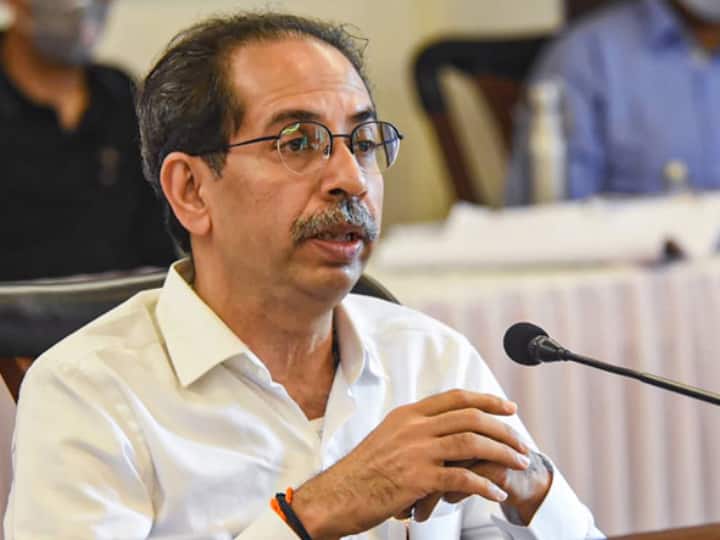 New Delhi: Police personnel were deployed outside of Maharashtra Chief Minister Uddhav Thackeray’s residence ‘Motishree’ in suburban areas after legislators Navneet Rana and her husband Ravi Rana’s said they plan to recite the Hanuman Chalisa there.

Amaravati MP Navneet Rana and her husband, Badnera MLA Ravi Rana – both independent legislators – said they were firm on their plan to recite the Chalisa outside the Thackeray residence on Saturday.

According to PTI, Ravi Rana told reporters that he had demanded that the Chief Minister read Hanuman Chalisa on Hanuman Jayanti “to rid Maharashtra of crises and attain peace for the state,” but Thackeray refused. Police were also deployed outside the couple’s house in Khar as Shiv Sena workers gathered to sing bhajans, they told reporters they wouldn’t allow them to leave their apartment.

The report said that the Mumbai police served a notice under CrPC section 149 to the Rana couple, asking them not to disturb the law and order situation. Under section 149, police can take steps to prevent a cognizable offence.

Meanwhile, Shiv Sena MP Vinayak Raut, who was present outside `Matoshree’, accused the BJP of hatching a conspiracy to harass the Sena-led coalition government in the state and using the Ranas and MNS chief Raj Thackeray as pawns.

“`Mahaprasad’ is ready. Whoever comes, will get it,” he told reporters cryptically according to PTI.

“But we want to show the BJP that the Shiv Sena is still alive. We have buried a dishonest friend like you. We are ready to bury you again, Raut said PTI reported.

Sena’s Rajya Sabha member Sanjay Raut said Hanuman Chalisa and Ram Navami were matters of faith and not occasions for a stunt.

He described the Rana couple as ‘Bunty aur Babli’, a reference to a Hindi movie starring Abhishek Bachchan and Rani Mukherjee.

Ravi Rana had supported the previous BJP-Sena government. His demand comes after Maharashtra Navnirman Sena chief Raj Thackeray’s ‘ultimatum’ to the state government to remove loudspeakers from mosques by May 3.

The MNS chief had threatened to play Hanuman Chalisa outside the mosques if the demand was not met. The BJP supported Raj’s demand.