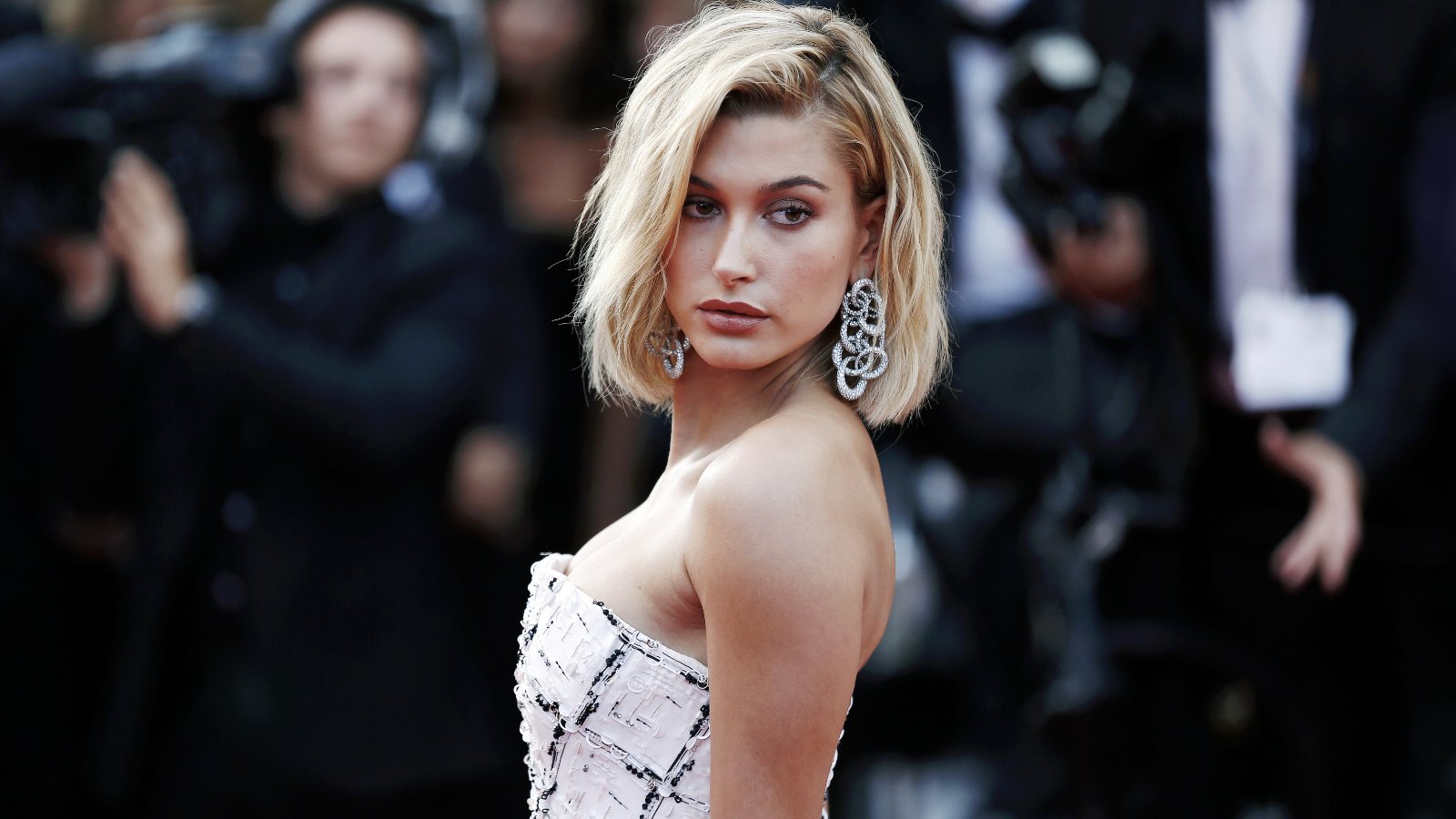 Many have been speculating that model Hailey Bieber is expecting her first child with singing sensation Justin Bieber. She finally put the rumors to rest in an Instagram Story where she posted a photo of herself and added “not a baby” in her caption. The words were placed near her belly, so people must have understood it well. She not only made it crystal clear that she is not pregnant, but she also disclosed that she has an ovarian cyst. It is a health condition that has caused her a lot of discomfort, she shared. So, let’s take a look at what is an ovarian cyst and whether it is dangerous.

While sharing a photo of her bare stomach, Hailey wrote that she has a cyst on her ovary that is the “size of an apple.”

She told her 49.3 million Instagram followers that she has “gotten an ovarian cyst a few times and it’s never fun.”

While sharing information about the cyst, she also said that “it’s painful and achey.” It makes her feel nauseous, bloated, “crampy and emotional.”

She ended her post by saying that she is sure many can “overly relate and understand.”

She is right on that front as having an ovarian cyst is quite common.

What are ovarian cysts?

If we talk about ovarian cysts, they are basically collection of fluids in the lining of the ovary. “They can be clear fluid or look like a jelly, but they are not a major cause of concern in a majority of women,” said Patil.

They can appear in any age group though most common are in the reproductive age group, so ovarian cysts are “very common and we come across with many patients with ovarian cysts in our day-to-day practice,” said Patil.

Ovarian cysts can be symptomatic or even asymptomatic

A majority of women with ovarian cysts don’t have symptoms. They might visit a gynecologist for another reason and while running scans, the doctor would find out about the cysts. The expert said that most are asymptomatic, but “some have come to us with complain of abdominal discomfort or pelvic pain.” In rare cases, people come with acute severe pain with nausea and intolerable pain. In such cases, doctors expect a cyst complication. “There can be a rupture of the cyst, but most common is collection of blood in the cyst which makes the symptoms obvious like pain in the abdomen otherwise they aren’t symptoms,” said the expert.

What size of ovarian cyst is dangerous?

Functional ovarian cysts are hormonal-dependent cysts, and they are self-limiting. “We don’t even have to treat them, and cysts as big as 8 cm can also be left alone of course, with observation. The patients are warned about the symptoms, and if they experience those symptoms then they need to report to us,” said the expert. Otherwise the doctor can run a scan in about right to eight to 12 weeks time. Sometimes they reduce in size on their own and disappear also, so if somebody has a cyst, it doesn’t mean they have to undergo treatment or surgical intervention. Scans are done by doctors to rule out they are not cancerous kind of cysts. “If the size is anything more than 8 cm or if they are producing hormonal changes in a person then they require treatment,” she said.

What is ovarian cyst pain location?

It will be deep seated pelvic pain in most cases unless they are very big then the “patient will start feeling pain in the abdomen,” said Patil.

Simple and healthy: Walking down the stairs can be a good workout too

Burpees vs Jumping Jacks: Which one is better for weight loss?

Try these yoga asanas for bloating, and you won’t feel like a Pufferfish anymore