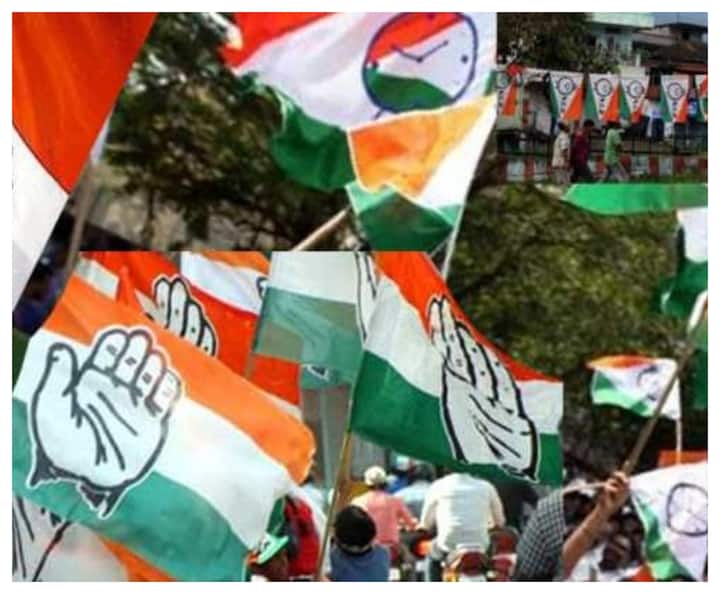 The Nationalist Congress Party (NCP) and the Congress have formed a pre-election partnership for the Gujarat Assembly elections, which will take place next month. As part of this agreement, the Sharad Pawar-led party will run for three of the state’s 182 seats, news agency ANI reported.

“We’re a part of UPA, we’ve been contesting elections together in Maharashtra. Similarly, in Gujarat too we’ll (Congress-NCP) be contesting together. We’ve asked for 4 seats, Congress has agreed on 3 while talks are underway for another seat,” Jayant Boskey, Gujarat NCP President was quoted by ANI on its official Twitter handle.

We’re a part of UPA, we’ve been contesting elections together in Maharashtra. Similarly, in Gujarat too we’ll (Congress-NCP) be contesting together. We’ve asked for 4 seats, Congress has agreed on 3 while talks are underway for another seat: Jayant Boskey, Gujarat NCP President pic.twitter.com/kkUTgunnwj

“NCP will fight the upcoming Assembly polls in the state in alliance with the Congress. The NCP will contest three seats – Umreth (Anand district), Naroda (Ahmedabad) and Devgadh Baria (Dahod district) as part of the alliance,” Congress president Jagdish Thakor was quoted by PTI in its report.

The two parties ran independently in Gujarat for the 2017 Assembly elections. Kandhal Jadeja of the NCP was the lone MLA to win for the group. He is the representative for the Porbandar district’s Kutiyana Assembly seat.

Thakor said that individuals who share the same ideologies are banding together to fight fascist forces in order to preserve the Constitution and the unity of the nation, and that this alliance is a part of that movement.

Although the agreement stipulates that the NCP would only run for three seats, Thakor said it is possible that NCP employees could want additional seats.

In 2017, Gujarat saw a close fight between Congress and the BJP. While BJP won 99 of the 182 seats, the Congress secured 77. This year’s election is set to be a three-cornered battle between the BJP, the Congress and the AAP. The BJP, which is looking to secure its sixth straight term, changed its entire cabinet a few months ago to beat anti-incumbency.

As per an ABP CVoter opinion poll, the ruling BJP is predicted to maintain its streak for the seventh time since 1995 with victory in an estimated 135 to 143 seats, which would be a significant gain from its 2017 tally of 99 seats.

The party is expected to secure a vote share of 57 per cent from upper-caste Hindus. The Congress may get around 26 per cent upper caste Hindu vote share, while the debutant AAP could get 14 per cent vote share in the 2022 Gujarat Assembly elections.