Home National Gujarat Election 2022: From Dalit Leader To MLA, Tracing The Rise Of... 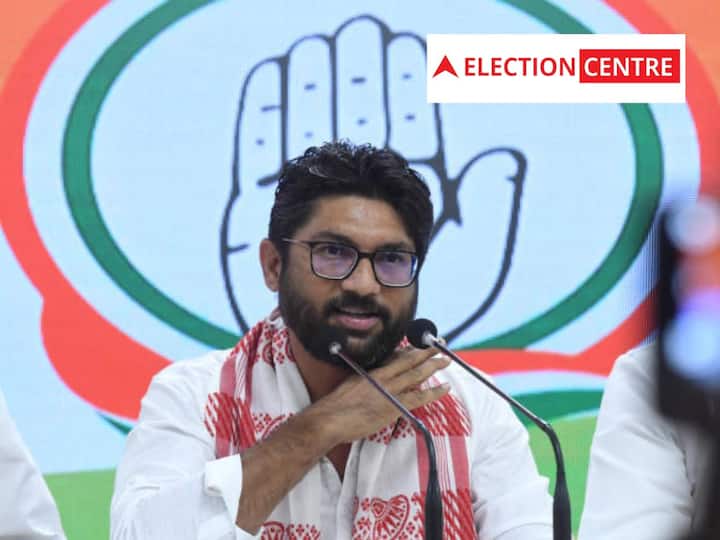 New Delhi: The Congress party on Sunday announced that the sitting MLA from Vadgam, Jignesh Mevani, will defend his seat in the upcoming Gujarat Assembly Elections. Mevani had registered victory from this seat as an independent candidate in 2017 state elections.

Who is Jignesh Mevani?

Jignesh Mevani is a lawyer from Gujarat and a Dalit leader who rose to fame after he campaigned over the atrocities against Dalits in the state. Specifically, against the Una Dalit flogging case of 2016 wherein cow vigilantes tortured and flogged four people for allegedly skinning a dead cow.

He then led Dalit Asmita Yatra which witnessed a huge participation by youth and women resulting in the arrest of most of the cow vigilantes. He had also demanded that Dalits who do not have any land, must be given five acres of land terming it as their right. Mevani has been known to represent Dalits in courts who have been allotted land on paper but are deprived of it.

He has, at times, found himself involved in the controversies. Earlier this year, he was arrested by Assam Police for objectional tweets against Prime Minister Narendra Modi. He was later released on bail but dramatically, moments after being released, he was re-arrested by the Assam police.

This is time on the allegations of molesting and abusing a woman police officer.

Very few know that prior to becoming a lawyer, Jignesh Mevani has worked as a reporter for a Gujarati magazine, Abhiyan from 2004 to 20078. He holds a degree in English literature as well as a diploma in Journalism and Mass Communication.

After gaining immense popularity from his 2016 pro-Dalit campaigns, Jignesh Mevani went on to contest the Gujarat Assembly elections in 2017 from the Vadgam constituency which is reserved for candidate belonging to Scheduled Caste category.

Interestingly, Mevani emerged victorious from the seat defeating BJP’s Chakravarti Vijaykumar Harkhabhai by a margin of over 19000 votes.

In 2017, Jignesh enjoyed the support from the Congress and this year, he will be defending his seat on Congress symbol.

While the previous election that Jignesh contested was a challenge too, this time he faces a muti-polar battle to defend his seat. He will be up for a challenge against BJP’s Manilal Vagehla who was an MLA from Vadgam from 2012 to 2017.

Furthermore, Mevani will also have to fight against the Aam Aadmi Party and Asaduddin Owaisi’s AIMIM. The battle is nowhere easy for the Dalit leader this time.

Gujarat’s electoral battle will take place on December 1 and 5 while results will be out on December 8.