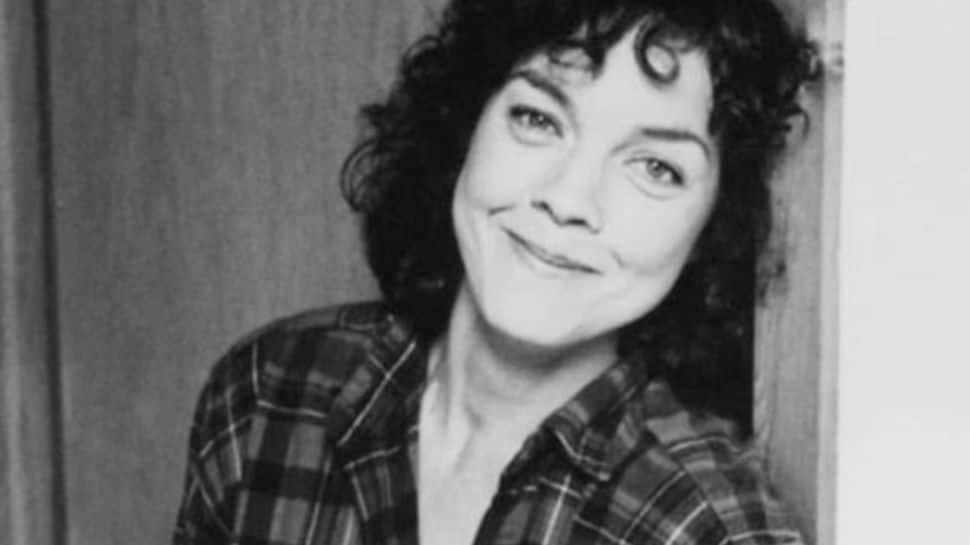 Washington: Songwriter behind Bonnie Raitt`s Grammy-winning 1991 hit `Something to Talk About,` Shirley Eikhard passed away at 67 on Thursday at Headwaters Health Care Centre in Orangeville, Ontario due to cancer complications. According to Deadline, a US-based news outlet, Cher, Emmylou Harris, Anne Murray, and Chet Atkins were among the artists who covered Eikhard`s tunes in addition to Raitt.

In 1985, Eikard wrote “Something to Talk About,” although he first had problems getting it recognised for its potential. A number of years later, Raitt left Eikhard a message on his phone stating that she had just recorded the song from a demo that Eikhard had received. The song, which spent 20 weeks and peaked at No. 5 on the Billboard Hot 100, was the lead single from Raitt`s 1991 album Luck of the Draw. At the 1992 Grammy Awards, Raitt won best pop vocal performance, while her album was nominated for record of the year.

Raitt remembered Eikhard on Twitter, saying she was “deeply saddened,” adding, “I will be forever grateful for our beautiful connection and friendship.”

As per a report by Variety, in 1973 and 1974, Eikhard received the best country female performer Juno Award, along with multiple BMI Awards. In October 2020, she was admitted into the Canadian Songwriters Hall of Fame. On My Way to You, her most recent album, was released in 2021.Her career spanned 1972 to 2021 and included 18 full-length albums. In addition, Eikhard sang the theme song for the 2000 film The Passion of Ayn Rand and the 1976 picture The Domino Principle, which was directed by Stanley Kramer and starred Gene Hackman and Candice Bergen.