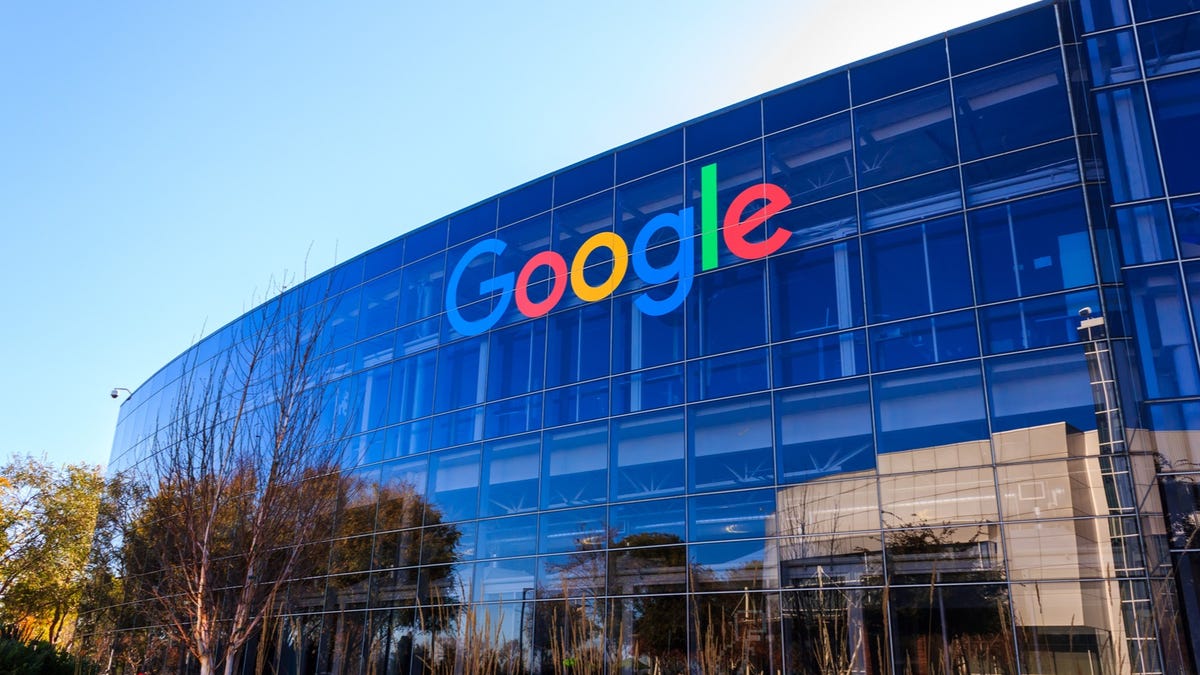 How’s your year been?

Crazy? Confusing? Uplifting after the pandemic was finally deemed to have receded? Miserable because you quiet-quit and then got quiet-fired?

Some companies, though, continued to believe that everything would be just fine.

Apple, for example, appeared to frustrate customers only because it couldn’t get enough iPhones into stores. And as for the way it talked to those customers, well, sometimes it left much to be desired.

Also: 3 tech trends on the verge of a breakthrough in 2023

For example, when Apple wanted to wish its customers happy holidays, it presented yet again, a couple of fine young people dancing around with an AirPod in one ear, completely disregarding the feelings of locals.

It was as if oblivious vacuousness represented some sort of twisted brand safety. Mustn’t offend, so let’s dance.

I couldn’t help, then, but to marvel at the contrast with Google. The company recently released its end-of-year summation, one that’s actually capable of making you feel and think.

The ad is not merely an anthem for how humans felt in 2022 — and what they searched for — but also points to what might be the biggest human concerns of 2023.

As Google explains: “The world searched ‘can I change,’ more than ever before.”

Increasingly, more humans have seen the limits of capitalism, the demands it places on them, and the effects it has on them.

It may still be the best way for society to prosper, but it’s become increasingly unfeeling and, some might even sniff, inhumane.

Some might even suggest technology has contributed to this. When you’re just a cipher, why should you accept the cyberworld you’re being forced to embrace?

For too long, indeed, tech companies have insisted they’re making the world a better place when it seems that people have become less happy, less secure, less mentally healthy, and questioning of what life is all about.

Naturally, Google is somewhat selective in the scenarios it presents here.

Also: Rodeo, whiskey, and drones: An Old West town is delivering the future of flight

It’s easy to be charmed by the woman who says: “I just quit my job and moved to Scotland with no money or plans. Or friends.”

It’s also easy to be moved by people here who make personal changes, small and large. Everything from a different haircut, to learning to dance, to embracing a completely different lifestyle, such as becoming a fighter pilot.

But while women of color in space unquestionably represent change, I wonder how many sentient humans would believe the British royal family does, too. Yet there it is.

Still, the spirit of what’s being offered here suggests a company that somewhere, perhaps very buried in the vault of its soul, continues to hope that it can help people see the new year as a new opportunity to find change they can believe in.

With Apple, somehow, you believe it’ll be more of the same. Dance to our tune, dear customers. We’ll give you a new watch here, a new MacBook Pro there, and a new profit number that’ll create oohs and aahs in very select forums.

Optimism is hard to maintain. Reality tends to brutalize it with regularity.

But for these 2 minutes, I could believe that 2023 might offer something uplifting. All right, I could make myself believe it.

More uplifting, at least, than a young man lifting a young woman as they dance with inane abandon.

Space Startups Are Trying to Make Money Going to the Moon

A Super Bowl champ and a pair of patented headphones: Where innovation meets inclusivity

News Next Desk - February 9, 2023 0
The death toll due to the massive earthquake in Turkey and Syria has topped 15,000 and the World Health Organization (WHO) issued a worse...

News Next Desk - February 9, 2023 0
There are some lessons which the ordinary Indian teaches which are unambiguously clear. One of them is the extraordinary success of Shah Rukh Khan-starrer...

News Next Desk - February 9, 2023 0
New Delhi: Actor Amitabh Bachchan, on Wednesday, recalled a funny incident when he went to watch his action comedy film `Do Aur Do Paanch` at...

Explained: How Charlie Hebdo has stirred controversy with its Turkey, Syria...

News Next Desk - February 9, 2023 0
Australia won a crucial toss as they started their quest to achieve what looks impossible in today's cricket: beat India in a Test series...
%d bloggers like this: