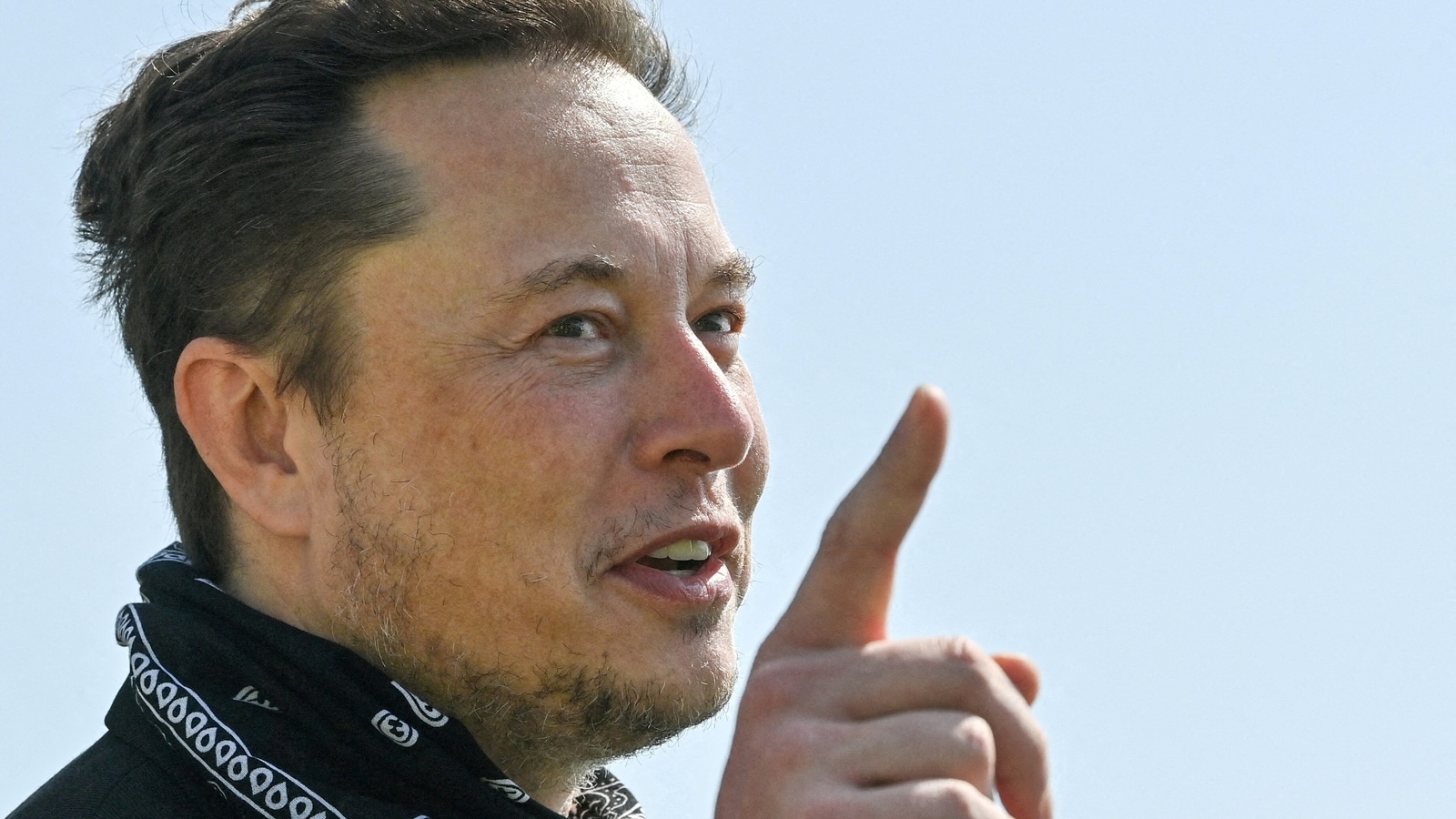 Twitter Inc. owner Elon Musk, continuing a shake-up of the platform he acquired in October.

Twitter Inc. owner Elon Musk, continuing a shake-up of the platform he acquired in October for $44 billion, said the company will begin telling users if their posts have been suppressed and give them an avenue to appeal.

The announcement followed a Twitter thread by journalist Bari Weiss, who has been granted access to company documents, saying that conservative commentators had their tweets downplayed by employees — a process known as “shadowbanning.” She and writer Matt Taibbi have been publishing findings from the trove of documents in a series they have called “The Twitter Files” — with Musk cheering them on.

“Twitter is working on a software update that will show your true account status,” Musk said in a tweet on Thursday. “So you know clearly if you’ve been shadowbanned, the reason why and how to appeal.”

Since acquiring Twitter, Musk has said he’s trying to maximize free speech on the platform. But he’s also drawn outcry for allowing slurs and other hateful language to proliferate — a criticism that US Representative Adam Schiff, a Democrat from California, leveled on Thursday.

Musk said “hate speech impressions” are actually down by a third since he bought the company.