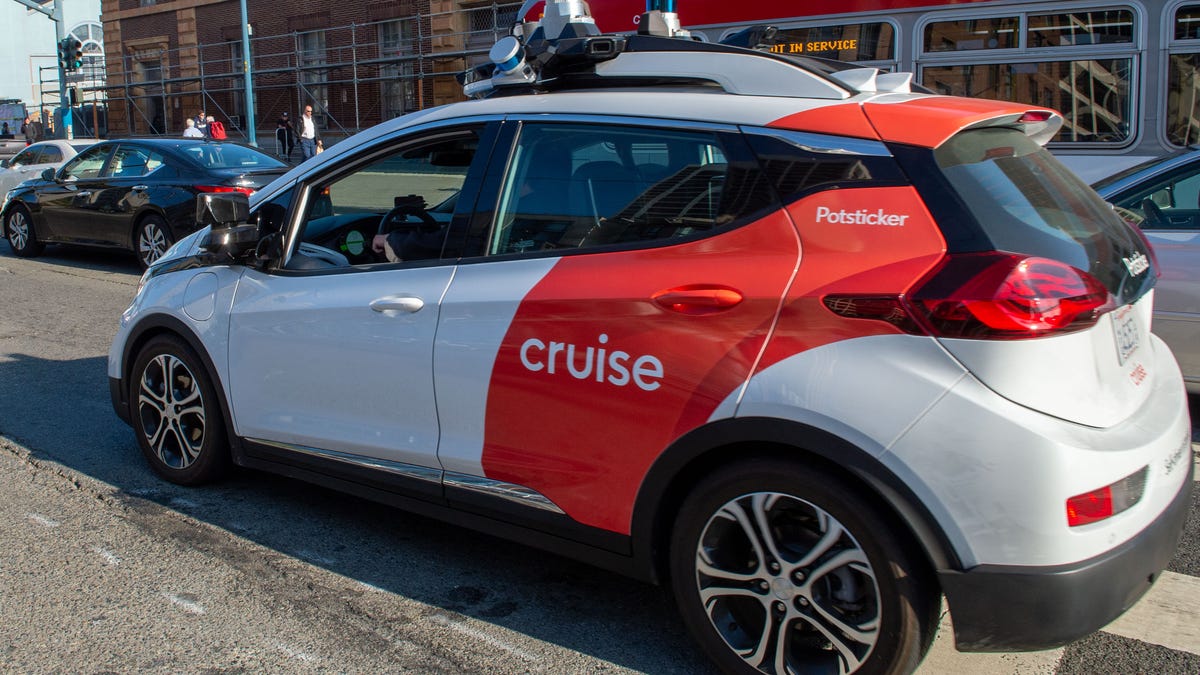 Earlier this week, The National Highway Traffic Safety Administration opened an investigation into General Motors’ self-driving robotaxis, Cruise. The investigation is a result of incidents of the vehicles’ tendency to “engage in inappropriately hard braking or become immobilized while operating,” according to the NHTSA.

The NHTSA’s filing says they received three reports of the Cruise vehicle hard braking in response to another car approaching from the rear, each resulting in a rear-end collision. The filing also mentions that there was a human supervisor in the automated vehicle in each crash.

The number of instances in which the Cruise vehicle became immobilized on the road is unspecified for now, but the NHTSA says that in these instances, there were no human supervisors in the Cruise.

The filing states that when Cruise vehicles become immobilized, passengers risk being stranded in unsafe conditions, becoming an “unexpected obstacle to other road users,” and can cause other drivers to make dangerous maneuvers to avoid striking the Cruise.

The investigation comes months after General Motors announced a recall for the Cruise’s software after the automated car struck a cyclist in June. The investigation could interfere with Cruise’s request to expand its ride service to the rest of San Francisco and other cities.

According to CNBC, Cruise spokesperson Drew Pusateri said in an email that there’s “always a balance between healthy regulatory scrutiny and the innovation we desperately need to save lives” in response to the federal investigation.

Cruise self-driving taxis are only operating in San Francisco, a complex and densely populated city, making it no surprise that the cars might have difficulty navigating roadways.

To ride in a Cruise taxi, passengers sign up for a waitlist. Once they’re accepted, they’ll receive an invite to download and activate the Cruise app.

Like other rideshare platforms, passengers decide where they want to go, jump into a Cruise, then head to their destination. Poppy, the automated car’s name, operates from 10 pm to 5:30 am.

Inside the cars, which are fully-electric Chevy Bolts, are three tablets that passengers can use to tell Poppy where they want to go. The tablets also display a city map and estimated time of arrival.