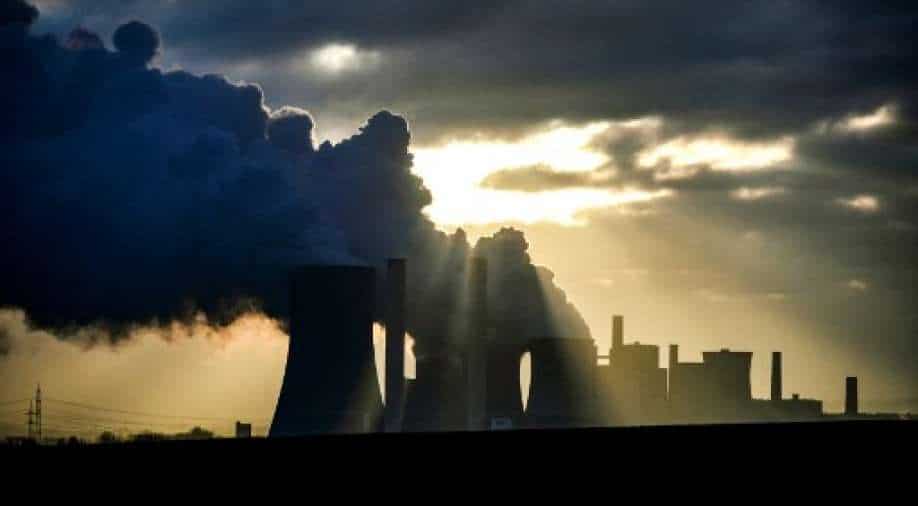 German energy major RWE said on Tuesday that it will phase out coal power by 2030 due to concerns that the country’s intentions to do away with fossil fuels may be in jeopardy in the wake of the energy crisis brought on by Russia’s war in Ukraine.

In response to Russia’s reduction in gas deliveries to Germany during the conflict in Ukraine, Berlin was compelled to take the unconventional step of temporarily restarting coal power plants.

“We will need an earlier coal exit because this is the only way to continue to achieve the country’s climate protection goals,” RWE chief executive Markus Krebber said at a press conference. “As more coal is needed in the short term, thereby leading to rising carbon dioxide emissions.”

He said, moving the company’s ambitions up by eight years, “We, as RWE, are making a significant contribution to this — we will end coal-based power generation in 2030.”

German coal-fired power stations have been gradually being shut down over the past few years with the goal of completely eliminating the use of fossil fuels.

But the invasion of Ukraine by Russia has derailed preparations, as Berlin accuses Moscow of cutting off its energy supply to it as payback for its backing for Kyiv.

The administration of Chancellor Olaf Scholz has given the go-ahead for the reopening of 27 idled or reserve facilities in order to assist bridge the energy deficit until March 2024.

One of the main promises made by Scholz’s coalition government when it was elected last year was to move Germany’s planned coal withdrawal from 2038 to 2030.

RWE said on Saturday that it has signed a purchase agreement for the $6.8 billion US renewables portfolio of Con Edison’s affiliate, Clean Energy Business, located in New York.