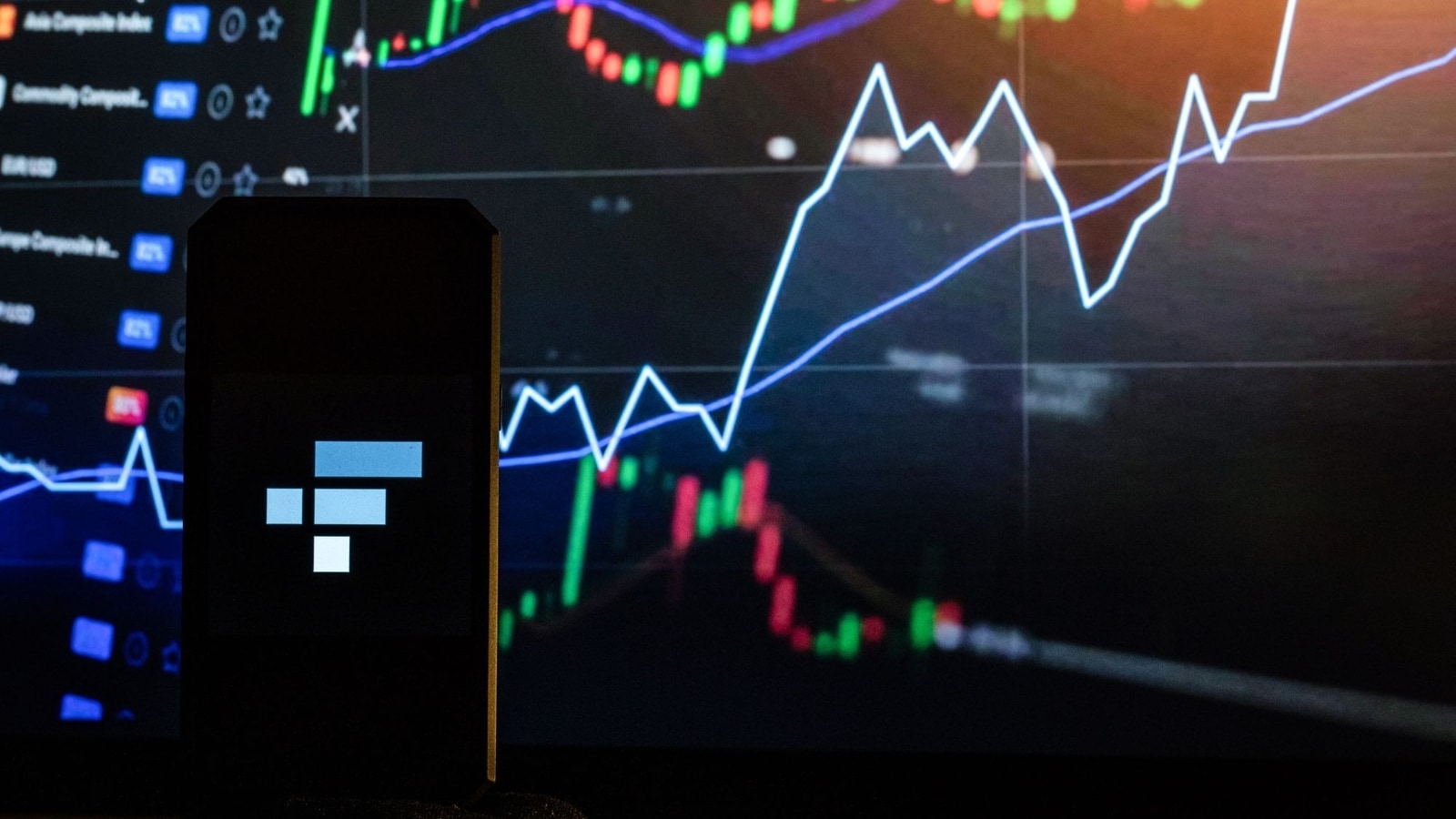 The hacker who raided Sam Bankman-Fried’s collapsed crypto exchange FTX is now one of the world’s biggest holders of the token Ether.

The hacker who raided Sam Bankman-Fried’s collapsed crypto exchange FTX is now one of the world’s biggest holders of the token Ether.

A wallet linked with the exploit swapped about $49 million of stablecoins — mainly Dai — for Ether on Tuesday, security specialists PeckShield said.

That lifts the attacker’s Ether haul to 228,523 or about $288 million — the 35th largest stash of the coin, according to data from analytics platform Etherscan.

The insult of the theft from FTX added to the injury of the company’s chaotic tumble into bankruptcy last week. There may now be more than one million creditors wondering if they will get their money back from the platform.

Wallets on FTX were drained of over $663 million in tokens, with $477 million of that suspected to have been stolen and the remainder moved into secure storage by FTX, according to blockchain specialist Elliptic.

The culprit behind an exploit that was jaw-dropping and mysterious in equal measure has yet to be publicly identified.

The hacker transferred some funds using the crypto exchange operated by Kraken, which said it has been in touch with law enforcement about the matter.