Home Tech & Gadgets From Genesis to Gemini, How FTX’s Collapse Signals No One Is Safe 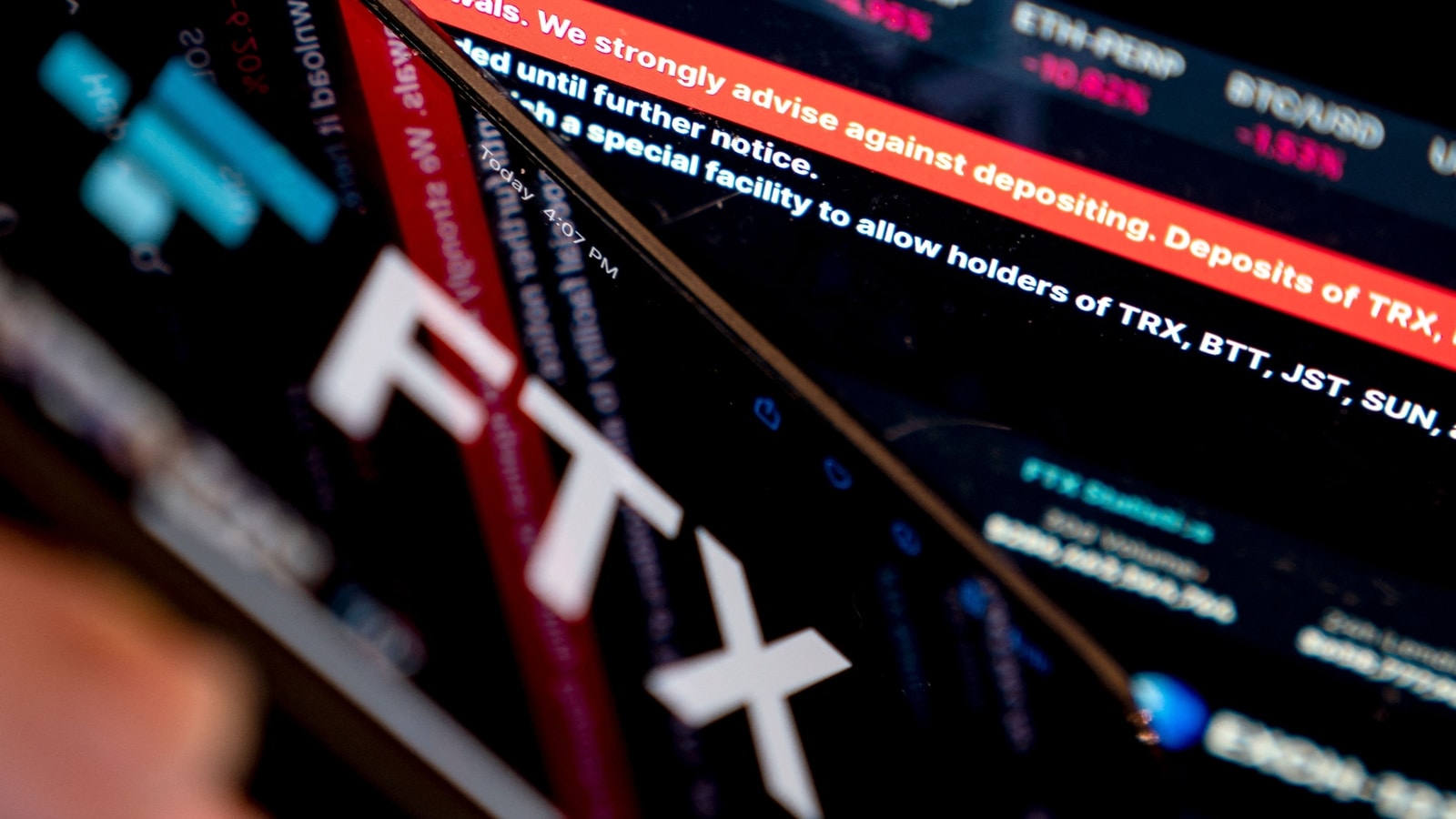 The fallout from FTX’s collapse shows few signs of easing as the crypto industry reckons with direct exposures, plunging token prices, and newfound skepticism of even long-established participants.

Less than a week after Sam Bankman-Fried’s empire filed for Chapter 11 bankruptcy, digital-asset brokerage Genesis said it will halt lending redemptions after revealing last week that its derivatives business had $175 million locked in an FTX trading account. Crypto exchange Gemini announced customer withdrawals are being delayed from its yield-generating product, given Genesis’s role as a key partner in the program. And that’s only one slice of the tangle of interconnections in an industry where FTX was a ubiquitous presence.

Hacks, scandals and scams have long shrouded the crypto world. But the fall of one of the most well-known firms in  the industry sends a clear signal: No one is safe.

Here’s a roundup of the status of the biggest participants in crypto — from the miners to the exchanges, the banks to the token issuers.

Aside from FTX, no name has been more top-of-mind this week than Binance Holdings Ltd. On Nov. 6, the exchange’s leader, Changpeng “CZ” Zhao, tweeted that he planned to sell a roughly $530 million of FTT, the native token of FTX. Since Bankman-Fried’s undoing, CZ has positioned himself as the industry’s new savior. Binance revealed more than $74 billion worth of assets on its exchange, through data compiled by blockchain data firm Nansen.

Gemini Trust Co., the crypto platform run by Tyler and Cameron Winklevoss, said redemption by customers of its program used to earn yields is delayed amid a liquidity crunch at the main borrower of the product, Genesis Global. Other sides of Gemini’s business remain unaffected.

Troubled crypto lender BlockFi said Monday that it had “significant exposure” to FTX and its related entities. The company halted customer withdrawals last week, citing uncertainty around the status of FTX, FTX US and Alameda Research. BlockFi had been in the process of moving over its assets to FTX for custody, but had not yet shifted over the majority of its holdings. The company had also given loans to Alameda that were over-collateralized with liquid assets, including Robinhood Markets Inc. stock. FTX US offered BlockFi a major lifeline earlier this year by providing a $400 million revolving credit facility in an agreement that included the option to purchase the company.

Tether, the issuer behind crypto’s largest stablecoin USDT, said in a blog post it had no exposure to Genesis or Gemini’s Earn service. Earlier this month as FTX careened toward filing for bankruptcy, the issuer said it had not extended any credit toward the exchange or Alameda Research. The platform has, however, experienced an increase in users redeeming their USDT tokens and slight instability in its peg to the dollar, with more than $3 billion wiped off its circulation since Nov. 6.

Circle, the US payments group which issues and operates the USDC stablecoin, has been relatively isolated from contagion surrounding FTX’s collapse despite the fact that FTX was an investor in its business. Its CEO Jeremy Allaire said earlier this month that it holds no material exposure to FTX or Alameda.

Crypto lender Nexo Inc. said in a tweet that it holds zero exposure to Genesis, Gemini or BlockFi, in addition to earlier statements that it holds no exposure to FTX or Alameda. Last month, Nexo executives fended off suggestions that it was headed for insolvency, following the announcement of several cease-and-desist orders against the business in eight US states. Nexo co-funder Antoni Trenchev said in a text message on Wednesday that the contagion from FTX’s collapse “might get worse before it gets better.”

MicroStrategy Inc., the world’s largest publicly traded corporate owner of Bitcoin, has been hard hit by plunging digital asset prices, despite co-founder Michael Saylor’s buy-and-hold blueprint. The company’s Bitcoin holdings have sunk by more than $1.8 billion, or about half the aggregate average purchase price. The company’s shares have also tumbled by about 70% this year.

Hut 8, a major public crypto-mining company, entered into a master lending agreement providing Genesis with a 1,000 Bitcoin unsecured loan. But it recalled the investment from Genesis in May, the company said. Hut 8 has tumbled nearly 83% along with Bitcoin’s sharp decline this year. However, it has been one of the better-performing mining stocks and one of the few miners that do not have to sell any Bitcoin on its balance sheet to stay afloat.

Core Scientific, the largest Bitcoin miner by computing power, entered into a credit facility with Genesis in July 2020, which provided capacity of up to $13 million to finance the miner’s acquisition of equipment. The loans under the credit facility are secured by the blockchain computing equipment with terms of 20 months. Core Scientific did not immediately respond to a request for comment regarding any potential exposure to Genesis.

Crypto exchange Kucoin, with roots in China, said it will publish its proof of total assets it holds on the exchange for customers by early December through a third-party auditor. The Seychelles-based platform is one of the top five exchanges by trading volume.

Crypto exchange OKX, through Nansen, disclosed its reserve of more than $5 billion. The former China-based exchange is also in the top five worldwide in terms of trading volume.

Huobi, also started in China, disclosed its balance on Nov. 12, which is estimated at a value of $3.8 billion.

News Next Desk - December 5, 2022 0
Filmmaker Vivek Ranjan Agnihotri took to his social media handle to slam reports which claimed that he brought a luxurious apartment worth Rs 17.90...
%d bloggers like this: