Home Entertainment From Alia Bhatt to Shefali Shah, a look at the actresses who... 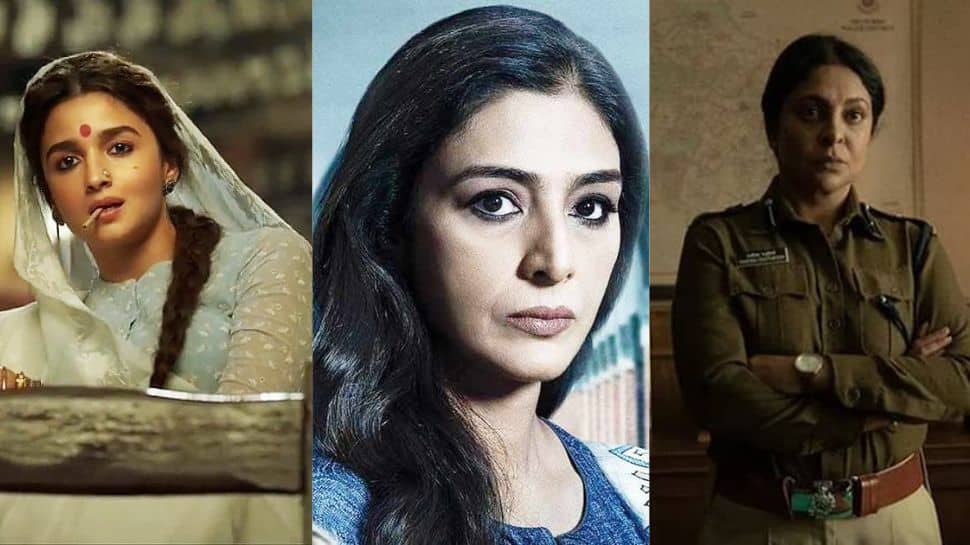 New Delhi: It’s a great time for women in cinema, with author-backed roles now being written to truly showcase the power of women. These leading ladies, took the bull by the horn, weren’t afraid to take risks, and showed us what actual talent is all about! Let’s take a look at some great performances by women this year.

Alia Bhatt – Despite being relatively younger than industry heavyweights, Alia Bhatt took on the mammoth challenge of stepping into the shoes of Gangubai, a sex worker who emerged a powerful political figure and social activist. It was a huge risk for a leading actor of her generation to take, but Bhatt fearlessly stepped out of her comfort zone and the results were for all to see. The actress received rave reviews from critics and won the audiences’ hearts. She inspired millions of reels on social media as her dialogues from the film travelled far and wide. 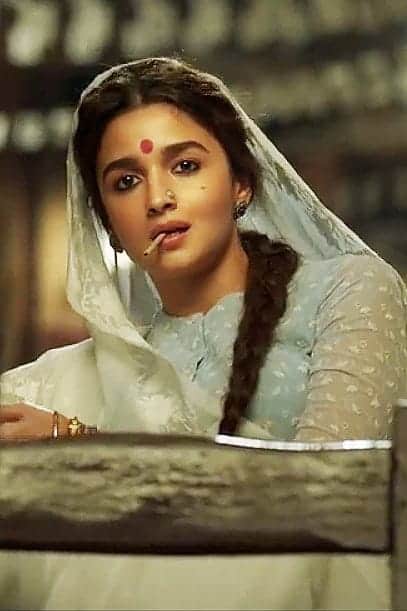 Tabu – A Padma Shri and two-time National Award laureate, Tabu is undoubtedly one of the finest talents in the country and always leaves her signature stamp of excellence on everything she undertakes. In Drishyam 2, she stole the show as a mother seeking justice for her son with another solid performance; making an impact from start to finish with just her sheer screen presence and intense expressions. 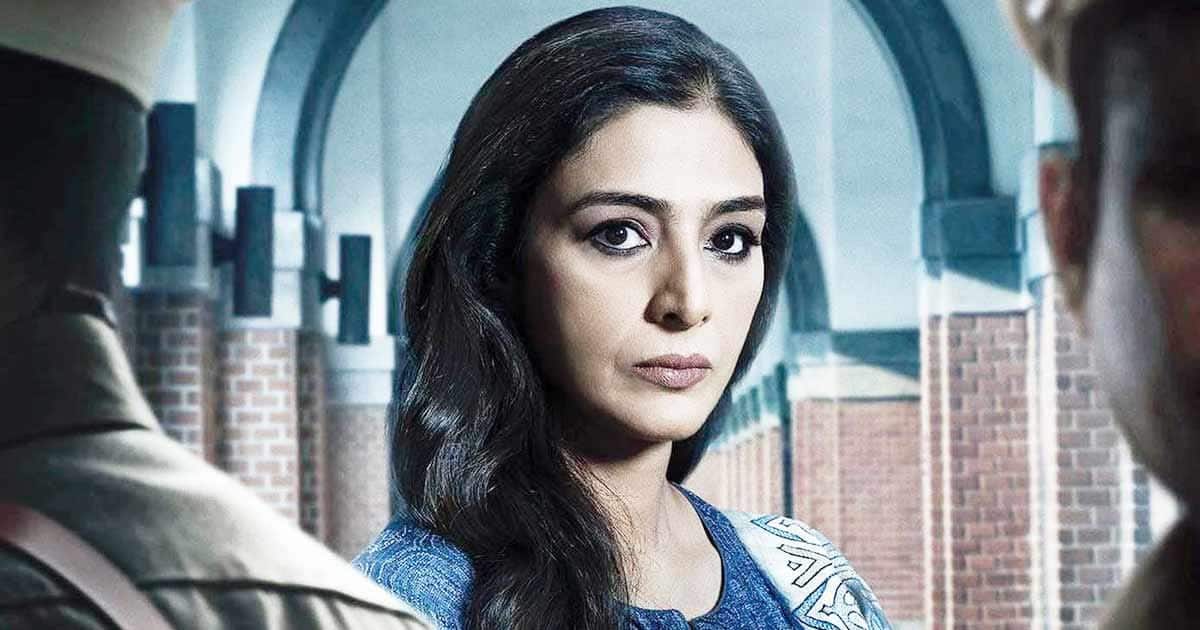 Shefali Shah – A true disruptor who isn’t afraid to experiment, get real, raw and genuinely get under the skin of her characters, Shefali Shah has consistently given us phenomenal and seasoned performances through the course of her career. 2022 truly proved to be the year of Shefali Shah with versatile performances within distinct genres. From Jalsa, Human, Darlings to the recent Delhi Crime Season 2, the industry heavyweight commanded our attention like never before and emerged as an unstoppable force in the landscape of Indian entertainment. There’s no doubt that the calibre of content she brought to screens in a single year is unquestionably way richer than conventional, run-of-the-mill movies and shows. 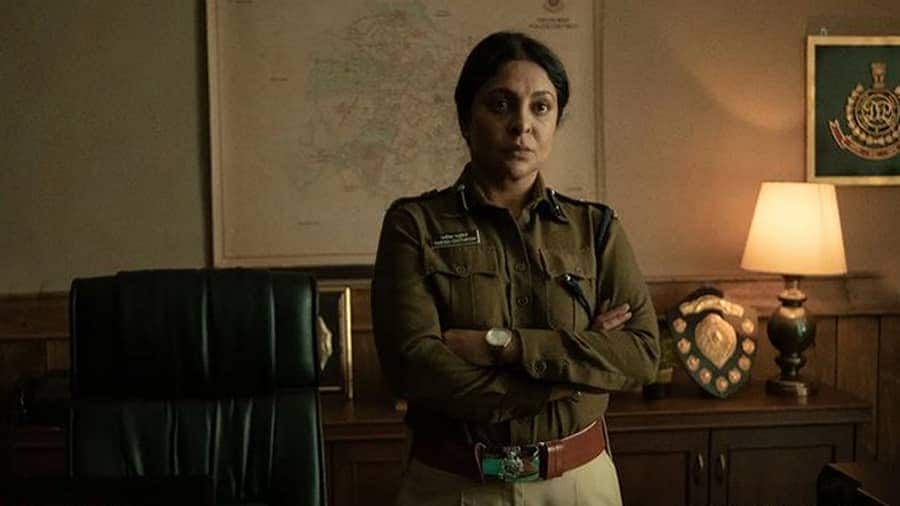