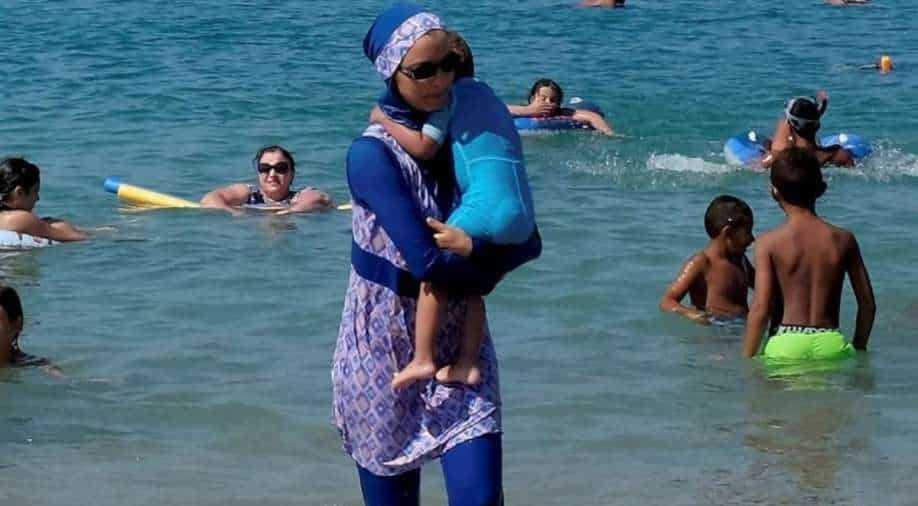 The decision to allow burkinis in municipal swimming pools of Grenoble has been suspended by a French administrative court, said Interior Minister Gerald Darmanin on Twitter. “Burkini” are the body-covering bathing suits for women. In it, only the face, hands and feet are exposed. The Interior ministry had filed an objection against the approval of burkini in pools of the city of Grenoble, Darmanin said. Grenoble is an ecologist-run city in the French Alps, which is close to Italy. “The administrative court considers that the mayor of Grenoble, with his decision allowing burkinis in municipal pools, is seriously undermining secularism,” Darmanin said.

On May 16, Grenoble’s municipal council voted in favour of allowing the use of burkinis on a proposal of its ecologist mayor Eric Piolle. The move had garnered criticism from conservative and far-right politicians.

The ruling of the court was based on the 2021 “separatism” law, which was voted during first term of President Emmanuel Macron, Darmanin said. It allows the suspension of measures, which may “undermine secularism and the neutrality of public services.”

In France, several Muslim rights organisations have been saying that bans on burkinis not just restrict fundamental liberties, but also discriminate against Muslim women.