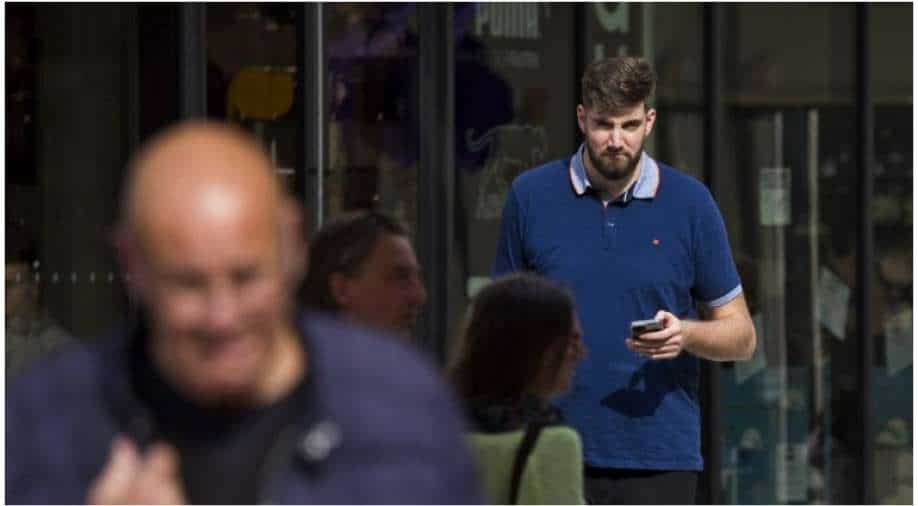 Vincent Pourchot was 6 feet tall when he was just 8-years-old. He is now France’s tallest man, officially. Pourchot is a professional basketball player who has also become TikTok star because of his humorous videos. He is definitely not hard to find in a crowd with his 2.22 metres tall frame. And now he commands 1.6 million subscribers on TikTok.

Pourchot plays for Tours Métropole Basket. He has been using his uniqueness in his videos.

His height puts him in interesting situations in his day-to-day life. He has to lower his head before going through literally every door. Washing dishes may be a simple enough task for everyone but not exactly for Pourchot, who has to sit on a chair if he wants to do the dishes.

His videos have made him more popular than he was before.

“I took the plunge during isolation. One evening, I filmed myself dancing to demonstrate that it was impossible for me to see myself in full in the mirrors of my apartment,” he explains. “The video wasn’t great, but I posted it on TikTok anyway. What a surprise when I woke up!”

Pourchot was quoted by Euronews.

He is now using his large following to create awareness and for those who are not comfortable with uniqueness of their body, he is an icon. He has been quoted in the news report talking about a message he got from a tall school boy.

The boy was reportedly being bullied in school due to his height. He says that Pourchot’s TikTok videos gave him confidence.

“I feel useful,” he has been quoted as saying.