Home Opinion For Uttar Pradesh, Yogi Adityanath’s Victory is a Step Closer to $1... 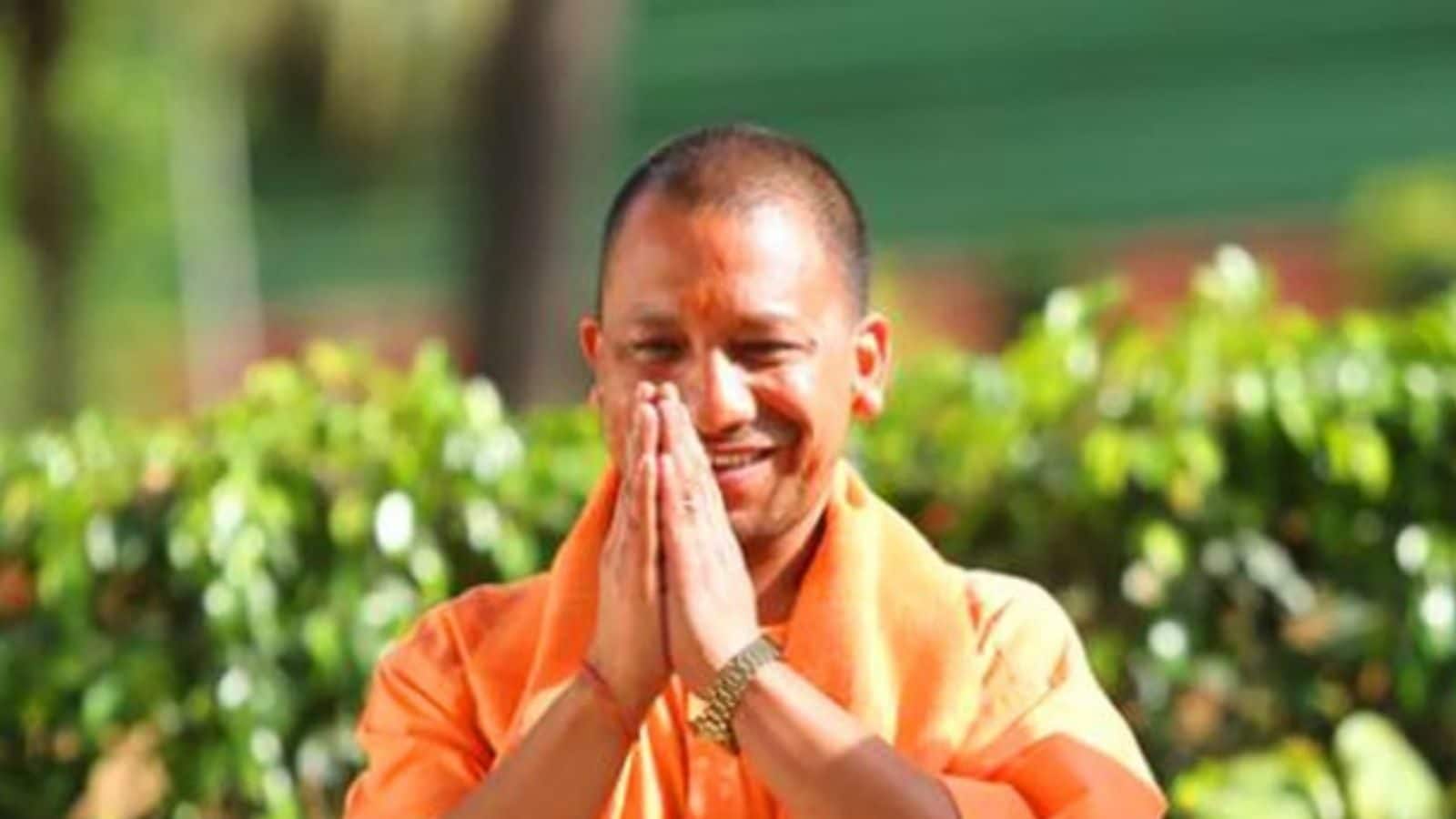 The Bharatiya Janata Party (BJP)’s victory in the assembly elections, especially, its coming back to power in Uttar Pradesh, has changed the course of Indian polity by shattering old paradigms. It marks an important turning point in the political economy of the Hindi heartland, which has been stuck in the ‘secular-socialist’ politics of underdevelopment for decades.

This election has seen the defeat of the old opportunistic and dynastic politics under the garb of social justice, and the affirmation of pro-development policies coupled with robust welfare schemes for the poor. The BJP government led by Chief Minister Yogi Adityanath went to polls seeking votes on its developmental record, law and order, and the promise to make UP a $1 trillion economy.

It is a significant departure from the rhetoric of redistributive justice toward making the economic pie larger. Uttar Pradesh has a population of 240 million, but the size of its economy is only $200 billion with a per-capita income of $860. Yogi 2.0 has a daunting task before it to turn the state into a $1 trillion economy by 2027. It is not an unrealistic target for a region that has one of the most fertile plains in the world and a larger number of urban-industrial towns known for specialisation in manufacturing.

It is not an unrealistic target for a region that has one of the most fertile plains in the world and a larger number of urban-industrial towns known for specialisation in manufacturing.

Moreover, Uttar Pradesh has got one of the necessary conditions for economic growth right; law and order. Secure property rights and a safe business environment are basic requirements for any region to prosper. Safety and trust have been established by revamping the police system, filling vacancies, and a relentless crackdown on the mafia. By early 2021, 67,000 acres of land was freed up from the land-mafia. By late 2021, 44,759 criminals were arrested under the gangster Act. Illegal rent-seeking and extortion have gone down drastically; the market is flourishing till late at night, even in small towns. It has created a new economic dynamism at the grass-root level. The new government should continue consolidating these gains while encouraging entrepreneurship through pro-business policies.

The second optimistic sign is the rapid development of big infra in the state. Till the Purvanchal Expressway was built, there was not a single expressway in one of the most densely populated regions in the world. Now UP will soon have the largest network of expressways, the largest number of international airports, inland waterways, and a reinvigorated rural road network. It will bring down the logistic costs by enabling better connectivity both within the state and with the main economic hub of Delhi-NCR. The soon-to-be-completed eastern and western freight corridors will provide cheap connectivity to ports for export.

UP is already emerging as the hub of end assembly products such as mobile phones in western UP under the PLI scheme. Due to its large pool of cheap labour, UP is well poised to take advantage of the changing geopolitical situation and rising production costs in China by emerging as the favoured destination of multinational companies. UP has already made significant progress towards attracting investment after the 2018 investor’s summit. Now with a defence corridor and a renewed mandate, Yogi 2.0 is sure to capitalise on the past gains.

But no single policy can work for UP consisting of socially- and economically-diverse regions from Bundelkhand to Terai, from Rohilkhand to Purvanchal. Each region represents a unique political economy, and a challenge. But the common element in all regions is the transition from a largely agrarian economy to an industrial economy. It will require agrarian reforms and liberalisation of the agriculture sector regarding the sale/purchase/lease of land, trade and commerce and credit markets.

With the rollback of the farm laws due to protests in certain pockets across India, the onus is now on the state governments to chart their course. If UP gets agricultural reforms right, it will unleash the productive forces in the rural economy, and push industrial production by creating mass prosperity.

It is often neglected that the services sector form 45 percent of the state GDP, and UP is the IT hub next only to Karnataka. It has a large reservoir of educated and skilled workforce that has never been properly channelled towards banking, finance, entertainment, research and development, etc. The main reason behind it was the lack of appropriate government policies, proper institutional and legal framework, and debilitating infrastructure. The state can leverage lower living costs by overhauling obsolete rules and regulations, and instituting stronger Intellectual property rights to attract investment by the growing tech and startup sectors.

Also, UP must reorient its policy and administrative outlook towards cities. Despite being home to dozens of cities, and centres for specialised manufacturing, UP has neglected investment in urban infrastructure and governance. It must start looking at cities as engines of economic growth rather than the sideshow in feudal-agrarian politics that has dominated the Hindi heartland since Independence.

Given its size and population, UP has the potential to nurture several Ghaziabad-Noida-Jewar style urban agglomerations with better economic productivity and job opportunities. It will give the required acceleration to the economic growth rate and state GDP to attain the target of $1 trillion.

This article was first published on moneycontrol.com

Abhinav Prakash Singh is an Assistant Professor at Shri Ram College of Commerce, University of Delhi, Delhi. The views expressed in this article are those of the author and do not represent the stand of this publication.