Home Sports Florida vs. Oregon State best bet, odds and how to bet 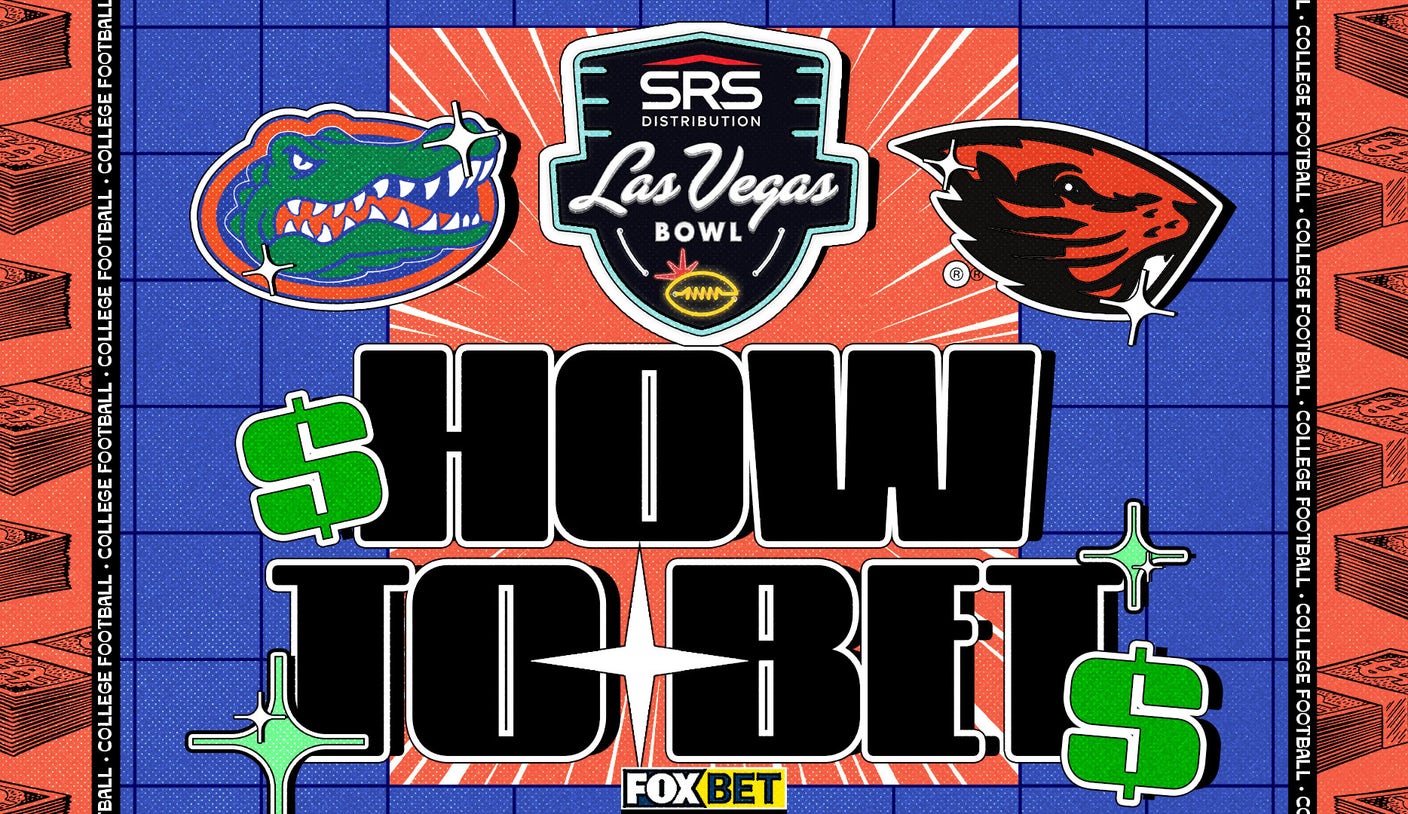 The Florida Gators and the Oregon State Beavers will face off in an SEC vs. Pac-12 showdown in the Las Vegas Bowl.

The Gators finished the regular season with a 6-6 record. Their biggest win of the year was their Week 1, 29-26 victory over Utah. Florida comes into this matchup on a two-game losing streak that includes losses to Vanderbilt and Florida State.

The Beavers finished their regular season 9-3 and capped of the end of the year with three consecutive wins against conference opponents.

Will Florida get back in the win column in the Las Vegas Bowl, or will Oregon State grab its 10th victory?

Here’s everything you need from a betting perspective on the game between Florida and Oregon State, from the point spread, moneyline, total Over/Under and expert picks (odds via FOX Bet).

The Las Vegas Bowl has traditionally been a spot where a Pac-12 team has struggled. This game used to feature an underachieving Pac-12 squad, like it did in 2006. That year, my Oregon Ducks played against the best team in the Mountain West conference, a team that was uber motivated to beat a Pac-12 program. However, with the Vegas Bowl affiliation changing after the pandemic, the advantage in this game favors the Pac-12 school.

Oregon State is 9-3, and the Beavers are playing for their first 10-win season since 2006. There’s no better opportunity for them to make that happen than against an SEC team. Just look at their roster for the bowl game. So far, no one has opted to sit, so you can tell they want to win. Yes, Oregon State is dealing with injuries at running back and cornerback, but otherwise, they are a healthy group.

Oregon State won nine games with its rushing attack and pass defense, and both are underrated nationally. The Beavers rank 12th in rushing success rate while the Gators defense is 98th in stopping the run. The Gators are even worse in short-yardage rushing defense. That Beavers offense should have its way.

The Florida Gators 2022 campaign, the first under new coach Billy Napier, was up and down. They had quality wins against Utah and South Carolina, but they also had brutal losses like the one against Vanderbilt. Additionally, the Gators will be missing about 30 players for this game because of opt-outs and transfers. In short, Florida is a team looking ahead to the 2023 season.

Florida QB Anthony Richardson is not playing in this game, and he was the Gators third-leading rusher. Instead, Gators are starting Jack Miller III, who’s making his first start against an imposing Beavers defense. Oregon State’s defense held USC and the Washington Huskies — two of the best offenses in the country- to 17 points each. Florida’s only chance to move the ball in this game will be on the ground, where the Beavers can be had.

I’m going to take Oregon State to cover this game, even with the large number of 10.5. It’s prudent to either buy the half point down to 10 or wait until kickoff to see if this number drops off the 10.5. Either way, the Beavers are more motivated, healthier and posses schematic advantages. Also, they stunk in their bowl game last season, so I expect the opposite performance this time.

The Gators are an absolute mess right now.

Star quarterback Anthony Richardson bolted for the NFL Draft, which basically started a domino rally of opt-outs and transfers down in Gainesville. It’s also worth noting that Richardson’s backup, Jalen Kitna, was kicked off the team, so Florida is down to its third-string quarterback. I don’t think the Gators’ effort will be very strong. They’re a depleted and defeated team heading to Las Vegas, where distractions linger around every corner.

Some sportsbooks opened this game at Oregon State -5.5 and -6 and it’s been blasted through 7 and 10. And honestly, I wouldn’t be surprised if it winds up closer to -13 or -14 by kickoff.

OSU means business here and that defense will come to play against a Gators’ offense that’ll be going through the motions.

Don’t be too surprised at a Beavers blowout.

TikTok CEO to Testify Before US Committee Over Security on This...

News Next Desk - January 31, 2023 0
TikTok Chief Executive Shou Zi Chew will appear before the US Energy and Commerce Committee in March, as lawmakers scrutinize the Chinese-owned video-sharing app.Chew...

News Next Desk - January 31, 2023 0
The Telangana government has requested the Union Railway Minister Ashwini Vaishnaw to ensure adequate funding for state railroad projects in the Union Budget 2023–24. Telangana...
%d bloggers like this: