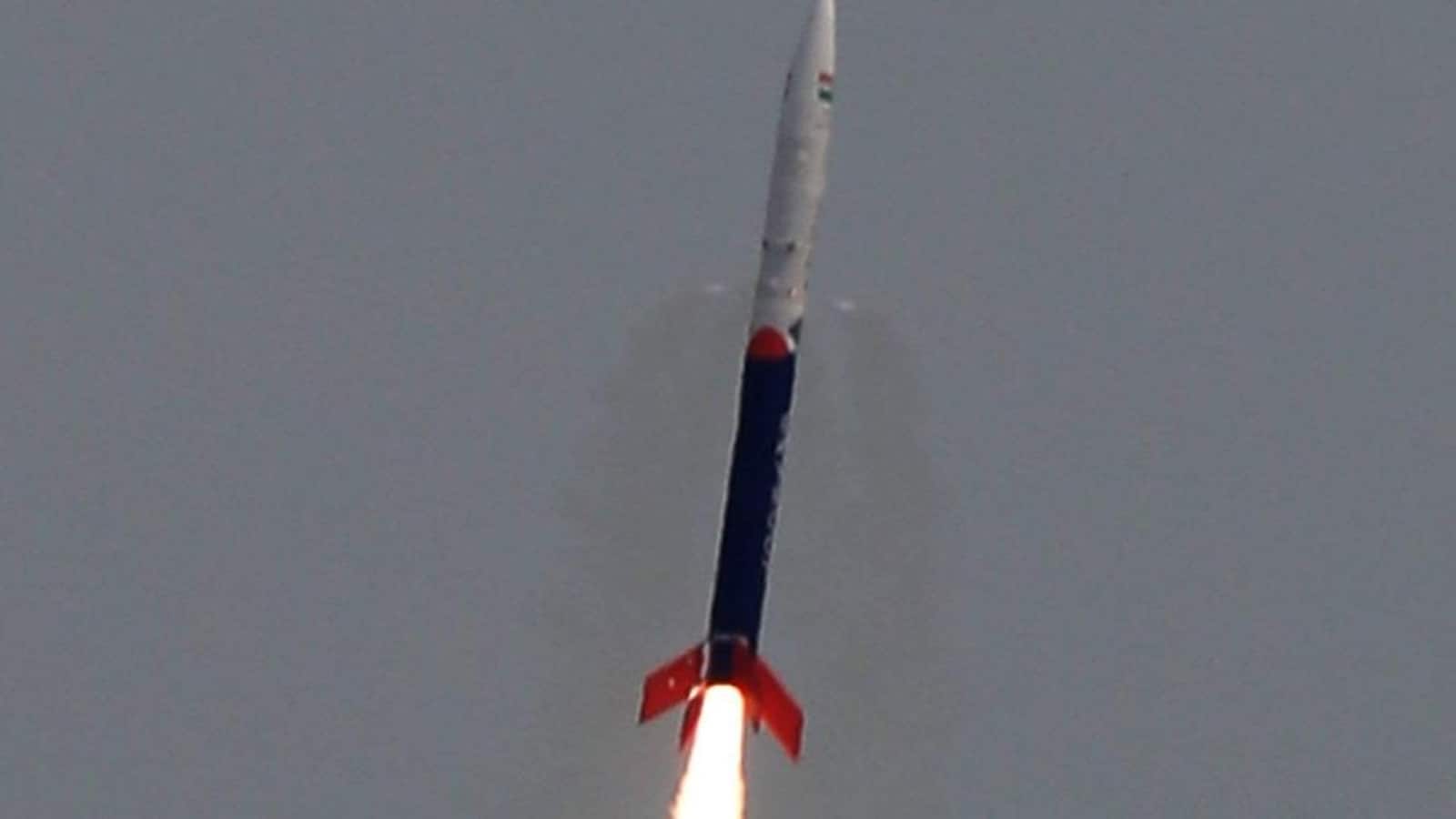 The half-tonne Vikram-S rocket launched before midday local time and travelled in an arc.

The first privately developed Indian rocket lifted off into the upper reaches of the atmosphere on Friday, in another milestone in the country’s push to become a major space power.

It safely splashed down into the sea six minutes later, according to the agency.

“It is indeed a new beginning, a new dawn… in the journey of India’s space programme,” science minister Jitendra Singh said after the launch to a crowd of cheering technicians at the ISRO’s launch facility on the southern island of Sriharikota.

The single-stage, solid-fuel rocket was built with “carbon composite structures and 3D-printed components”, the government said Thursday ahead of the first Vikram-S mission, named “Prarambh” (“Start”).

India has been bolstering its space programme in recent years, including a crewed mission with Russian backing slated for 2023 or 2024.

Its capabilities and ambitions have grown, highlighted by the success of its rockets and missions beyond Earth.

In 2014, India became the first Asian nation to reach Mars with its Mangalyaan orbiter. Hailed for its low cost, that mission put India in a small club including the United States, Russia and the European Union.

And in 2019, Prime Minister Narendra Modi hailed India as a “space superpower” after it shot down a low-orbiting satellite, a move prompting criticism for the amount of “space junk” it created.

India is also working to boost its two percent share of the global commercial space market.

Experts say India can keep costs low by copying and adapting existing space technology, and thanks to an abundance of highly skilled engineers who earn a fraction of their foreign counterparts’ wages.