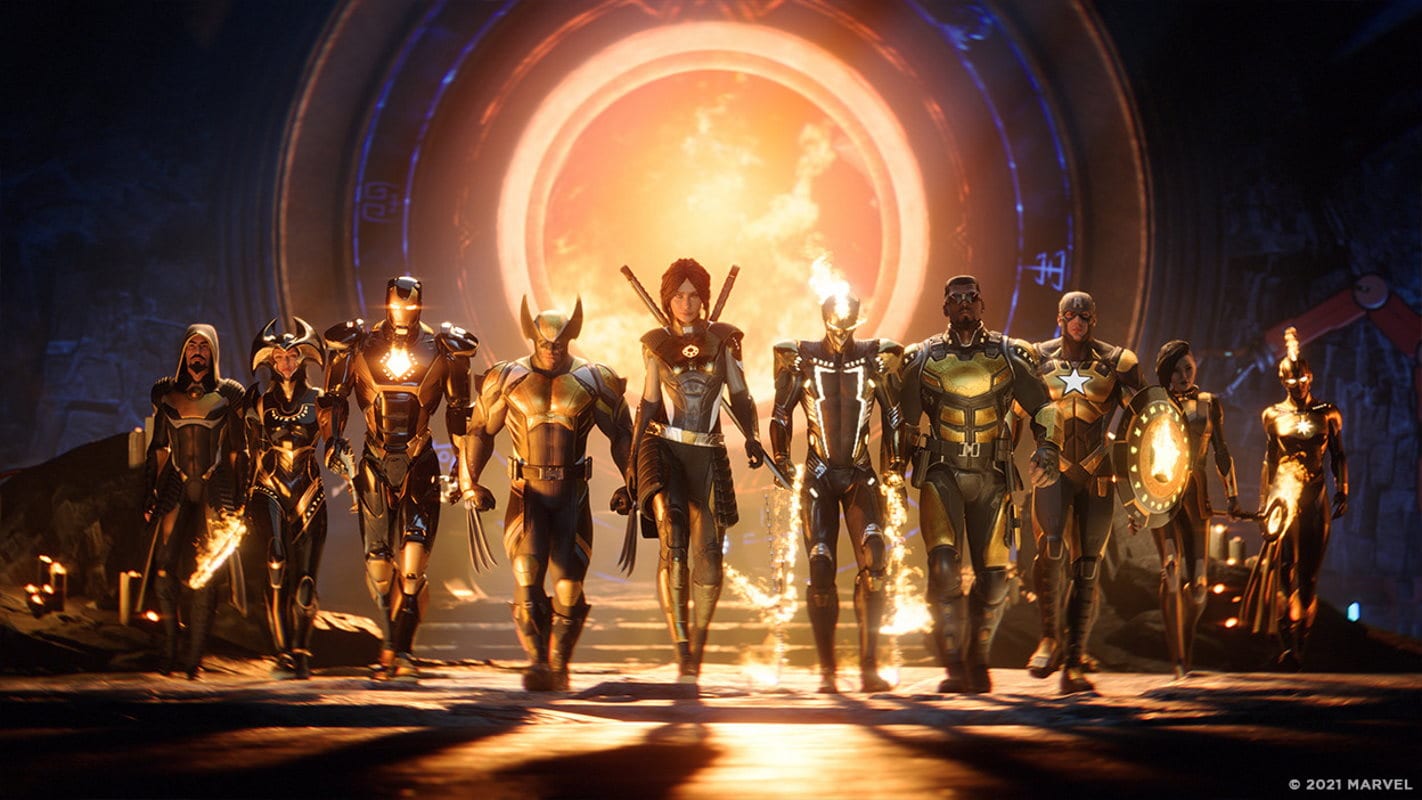 Marvel’s Midnight Suns has been delayed yet again. Developer Firaxis Games confirmed on Twitter that their upcoming tactical role-playing title had been delayed until next year. The game will now see a staggered launch, with the PC, PS5, and Xbox Series S/X versions releasing by early 2023, while the last-gen PS4 and Xbox One, and Nintendo Switch editions drop at a later date. The title was originally set for March 2022 release, but got shifted into October, and now faces another setback.

The statement begins with Firaxis Games promising a new, unclear launch window for Marvel’s Midnight Suns, as they attempt to deliver “the best possible experience for our fans.” The top-down, turn-based RPG is now eyeing a release “later this fiscal year,” which translates to March 2023, as per publisher Take-Two’s financial earnings report. As of June, the game was set to release across all major platforms on October 7, but now the plans have changed. The developer claims that it requires more time to ensure a smooth-sailing experience across all platforms, and for that, some internal polishing is required.

“Marvel’s Midnight Suns is easily the biggest game we’ve ever made, and we’re incredibly appreciative of all the support players have shared with us throughout the years,” it concludes. While there is no word on a concrete release date, Firaxis Games has promised updates in the near future. As disappointing as it sounds for fans, notorious instances such as Cyberpunk 2077’s disastrous launch, rampant with game-breaking glitches, go to show how important delays and ironing out of defects can be for any game. A more recent example would be the GTA Trilogy remastered launch, where Rockstar Games was forced to pull the title from PC until they fixed all errors.

From the creators of XCOM, Midnight Suns first showcased its gameplay in September 2021, featuring a card-based fighting mechanic, in the veins of Slay the Spire. Set in the darker, supernatural area of the Marvel universe, this RPG will task players with the role of “The Hunter,” an original customisable superhero made specifically for this game. As Lilith, Mother of Demons unites the armies of Hydra, you are enrolled with leading a pack of iconic characters, spanning from The Avengers, X-Men, and Runaways to put an end to the evil. With over 40 different abilities to choose from, players will always have something new to experiment with.

Marvel’s Midnight Suns will be out on the PS5, Xbox Series S/X, and Windows PC by March 2023. PS4, Xbox One, and Nintendo Switch versions don’t have a set release window — staring at an indefinite delay for now.

What is Firefox Nightly and should you be using it?

What Kevin Warren’s hire could mean on the field for Chicago...

News Next Desk - January 27, 2023 0
Dallas Cowboys fans are still reeling from their team's playoff elimination at the hands of the San Francisco 49ers on Sunday,...

Your apps and Windows devices could be facing a whole new...

News Next Desk - January 27, 2023 0
A critical flaw in Windows-powered datacenters and applications, which Microsoft fixed in mid-2022, remains unpatched in almost all vulnerable endpoints, putting countless users at...

News Next Desk - January 27, 2023 0
Indian businessman Pramod Mittal was charged in Bosnia on Thursday with heading an organised crime group and abuse of office while he was head...
%d bloggers like this: