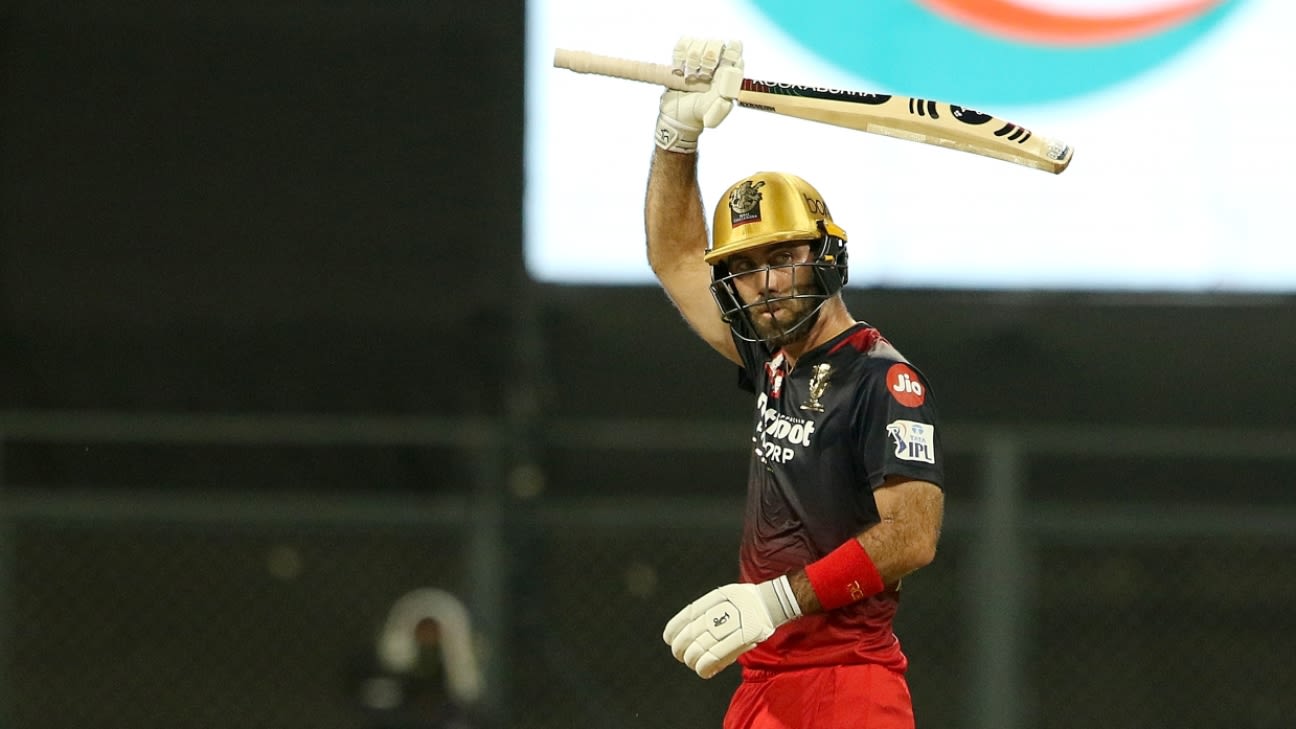 Hot Picks
Dinesh Karthik: The in-form batter has produced strong performances knocking the doors of the national selectors again. He has got out only once this season, scoring 210 runs in seven games at a strike rate of 205.88. Against pacers, he has hit 162 runs at a strike rate of 238.23 this edition.

Josh Hazlewood: After missing a few games for Royal Challengers this season, Hazlewood played key roles in their last two wins, with figures of 4 for 25 and 3 for 28. He has been in excellent form in 2022, having picked up 16 wickets in six T20s.

Differential Picks
Umran Malik: Malik gave most points for Sunrisers in their previous game against Punjab Kings, where he finished with figures of 4-1-28-4. He picked up three wickets in the final over without conceding a run. Overall, he has taken nine wickets in six games this season.

Nicholas Pooran: Even though he has not got the opportunity to face more balls in this season yet, the power-hitter has scored 113 runs in six games, having been dismissed only twice. He has scored 461 runs in 14 T20s at an average of 51.22 this year.