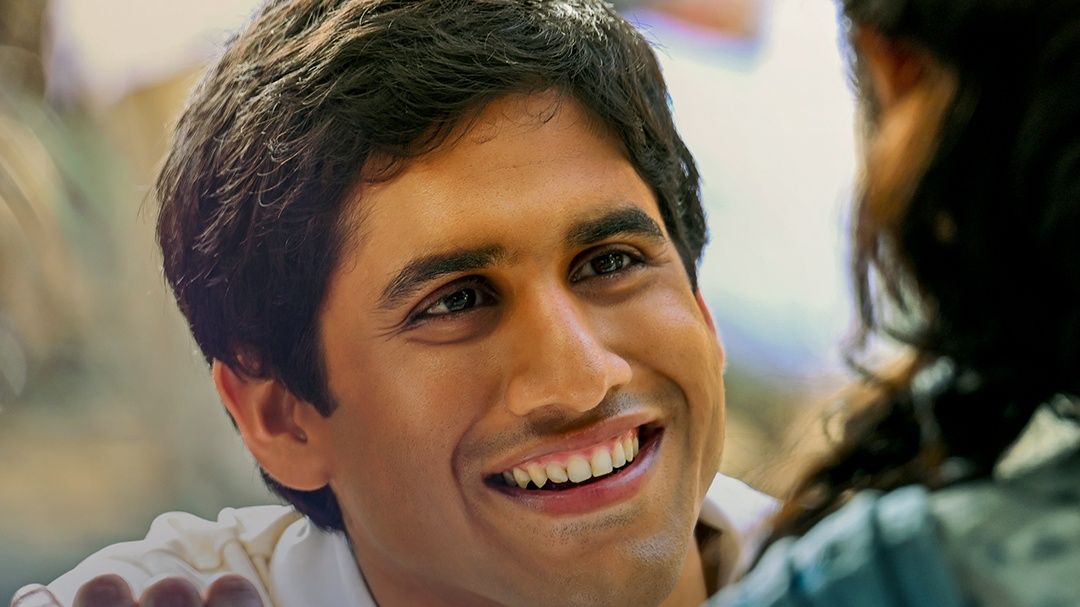 They are not exactly competitors. One is a Telugu star, and the other operates primarily in the Malayalam industry. But the two actors in question, Naga Chaitanya and Fahadh Faasil, are not averse to acting in other languages. Fahadh just recently did with Pushpa in Telugu and Vikram in Tamil. Naga Chaitanya will be seen in action in Laal Singh Chaddha in Hindi.

The two heroes’ recent offerings — Fahadh’s Malayanjkunju and Naga Chaitanya’s Thank You — released on the same date at the theatres – July 22, to be precise.

Now, those two films will clash with each other, as it were, as they are set to stream on OTT from the same date – August 11. As it happens, it is on the same platform – Amazon Prime Video.

Yesterday, the platform announced the Fahadh’s Malayankunju streaming date, and today they made official Naga Chaitanya’s Thank You.

As films, the Malayalam one is a survival drama, while the Telugu flick is a feel-good coming-of-age story.

Starring Naga Chaitanya and Raashi Khanna in lead along with Malavika Nair and Avika Gor in pivotal roles, the Telugu romantic drama Thank You is directed by Vikram K Kumar and produced by Sri Venkateswara Creations

The story revolves around a successful businessman who is compelled to pause and reflect upon his life after a life-altering incident.

“Thank You is very close to my heart and I think that the audience will relate to the emotional journey. The film sheds light on the importance of showing gratitude, and how one should be thankful for every good and bad thing in life. We have to express ourselves fully. I think that will be the biggest takeaway for the audience from the movie. I am very delighted to bring this romantic drama closer to home with the digital release and hope to continue receiving all the adoration from audiences worldwide,” Naga Chaitanya said.

“After I read the script and sat with it through the pandemic, I empathize with this emotion and it was so powerful that it was a blessing to have such a powerful team come together to tell this story with me. I resonated with this idea so much that I felt like everybody should live this story and experience it,” director Vikram K Kumar said.

Thank You will stream from August 11 on Prime Video across 240+ countries and territories worldwide.

Incidentally, Naga Chaitanya is also working on a new web series directed by Vikram Kumar, titled Dootha, which is likely to stream on Amazon Prime Video. It would be Naga Chaitanya’s digital debut vehicle.