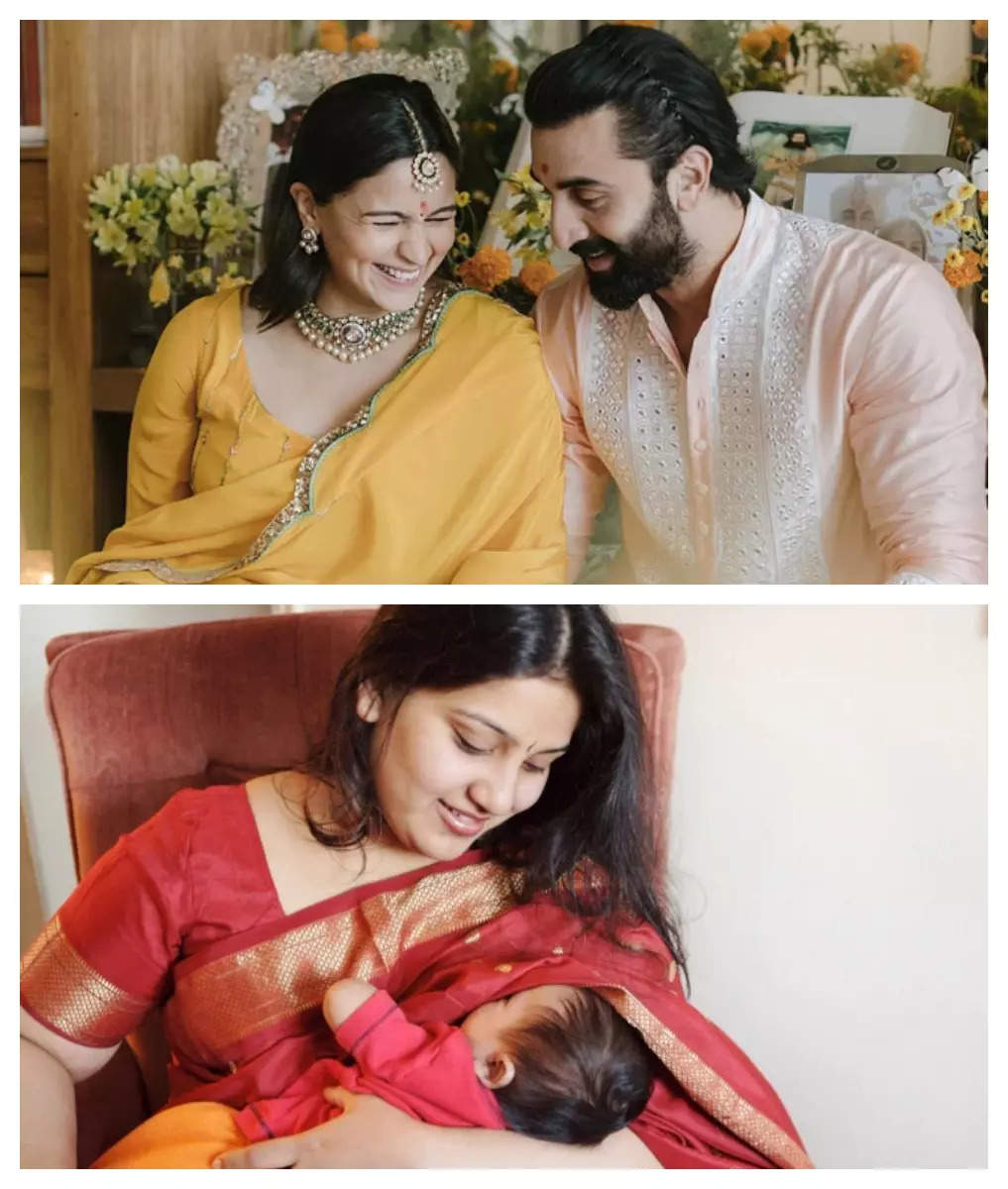 Revealing her daughter’s name to the world, Alia had shared last month, “The name Raha (chosen by her wise and wonderful Dadi) has so many beautiful meanings… Raha, in its purest form means divine path in Swahili she is Joy, In Sanskrit, Raha is a clan, In Bangla – rest, comfort, relief, in Arabic peace, it also means happiness, freedom & bliss. And true to her name, from the first moment we held her – we felt it ALL! ❤️ Thank you Raha, for bringing our family to life, it feels as though our lives have only just begun.”