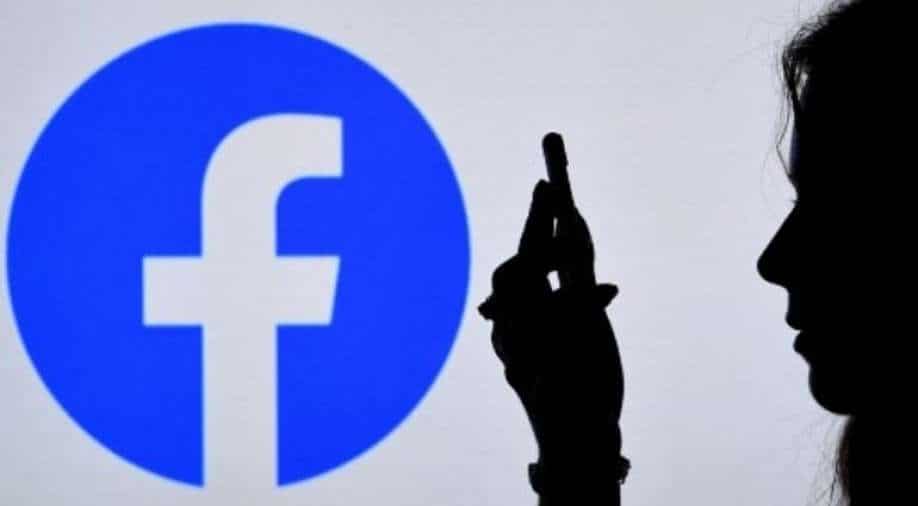 A study revealed that Facebook failed to label 80 per cent of the posts spreading disinformation about biological weapons theory. A conspiracy theory taking root online and being discussed even in America says that the US is funding use of bioweapons in Ukraine. US government has denied the speculations.

However, a study carried out by a nonprofit disinformation research group revealed that Facebook failed to declare 80 per cent of posts with labels like “missing context”, containing “partly false information” or “false information”.

The study carried out by the group Center for Countering Digital Hate (CCDH) sampled Facebook posts made between February 24 and March 14. These posts reportedly led to external articles that contained disinformation about bioweapons.

Imran Ahmed, Chief Executive of CCDH was quoted in media reports as saying that if researchers from the group were able to easily spot the posts, it was within Meta’s capabilities to spot and label them.

The US government has strongly refuted the allegations raised because of the conspiracy theory. The US has said that the conspiracy theory may be part of Russian efforts to spread disinformation so that a potential use of chemical weapons against Ukraine can be justified in the future.

“Russia’s propaganda campaigns have benefited for years from Meta turning a blind eye to disinformation,” Ahmed said as quoted by The Guardian “Despite taking action against state channels under enormous pressure, Meta is failing badly to contain major disinformation narratives that benefit Putin’s regime.”