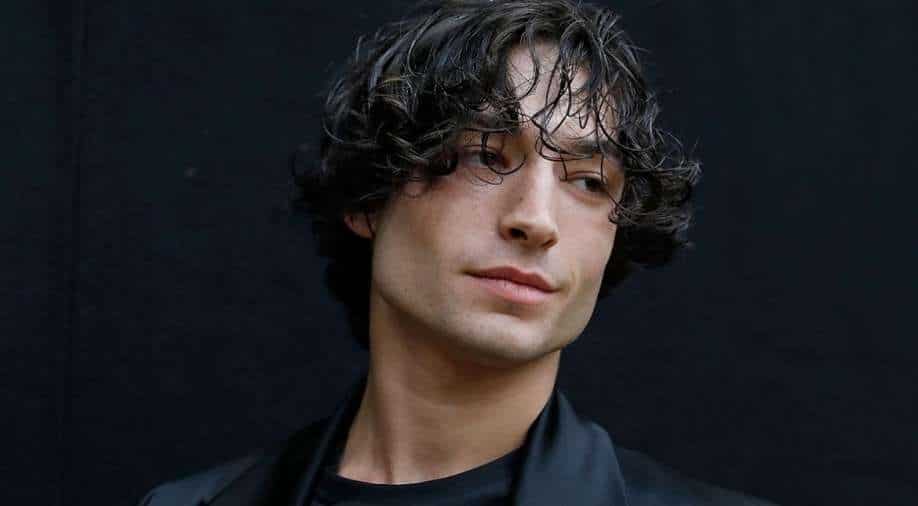 Legal problems seem to keep mounting for ‘The Flash’ star Ezra Miller, as now he has been charged with felony burglary for stealing alcohol from a home in Vermont. The incident dates back to May 2022. According to Deadline, the actor’s involvement came to light after the investigating team checked the surveillance videos and statements. The Vermont police claimed that Miller broke into a private residence in Stamford and allegedly took several bottles containing alcohol.

The police report accessed by ‘Deadline’ reads, “On 05/01/2022 at approximately 1755 hours, the Vermont State Police was notified of a burglary complaint at a residence on County Road in the town of Stamford, Vermont. The initial findings indicated that several bottles of alcohol were taken from within the residence while the homeowners were not present.”

The house owners were not present when the alleged incident took place on May 1 at 5:55 p.m., as per the report. The report further read, “As a result of an investigation that included surveillance videos and statements, probable cause was found to charge Ezra M. Miller with the offence of felony burglary into an unoccupied dwelling.”

The reports stated that following the review of surveillance videos, police found “probable cause was found to charge” the troubled 29-year-old actor with felony burglary. The cops located the star at 11:23 p.m. on Sunday and issued a citation to appear in Vermont Superior Court, Bennington Criminal Division, on September 26 for arraignment on the burglary charge. The Vermont State Police worked with the Bennington County State’s Attorney’s Office on the investigation.

Miller has been facing a number of serious allegations throughout the US since early 2022. He was taken into custody in March for disorderly conduct. He later pleaded no contest. He was accused of throwing a chair at a woman and of grooming a teen with “cult-like” behaviour in June. As per the lawsuit the teen’s parents filed in Standing Rock Sioux Tribal Court, the actor allegedly “uses violence, intimidation, threat of violence, fear, paranoia, delusions, and drugs to hold sway over a young adolescent Tokata.”

In another case against Miller that was lodged in late June, the star was charged with housing three youths and their mother on a Vermont farm filled with weapons.

Despite Miller’s scandals so far, Warner Bros. Discovery has maintained that ‘The Flash’ is still set for a June 23, 2023, theatrical release. However, this latest turn of events in the Green Mountain state could cause them to take a whole new lane. The studio has been attempting to intercede with Miller over the past few months as incident after incident has occurred, a source told Deadline.

News Next Desk - February 9, 2023 0
In another era - heck, even this time last year - an England men's Test coach announcing that organising is "not one of my...
%d bloggers like this: