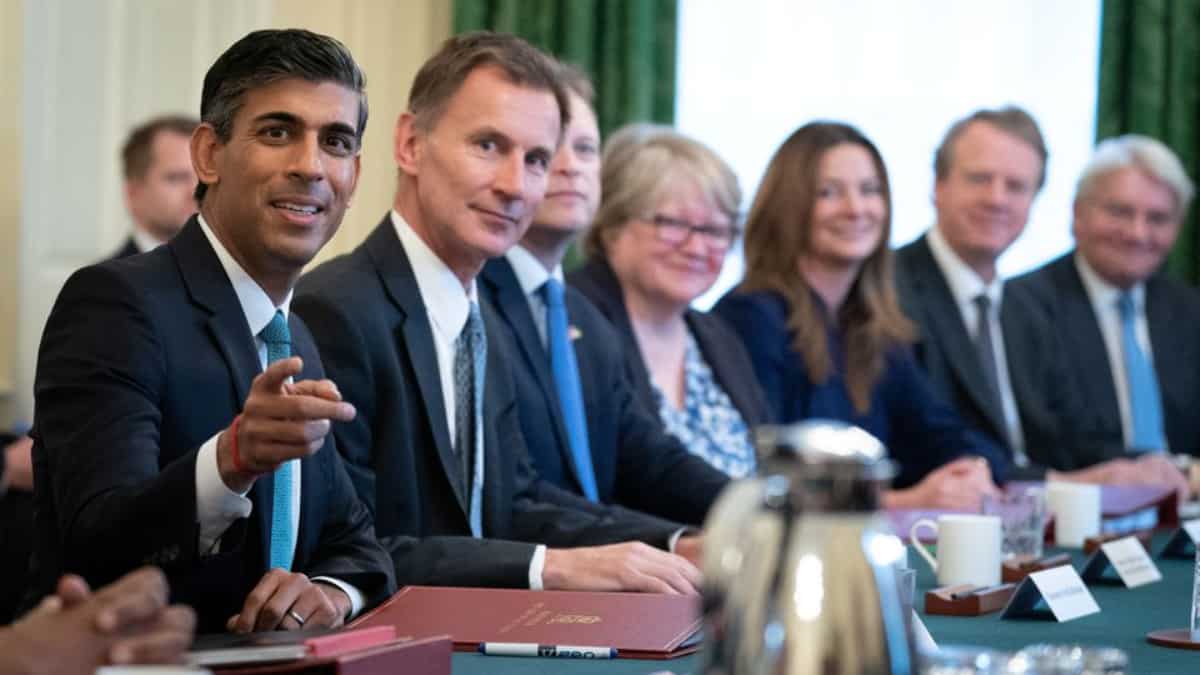 The United Kingdom’s Chancellor of the Exchequer, Jeremy Hunt unveiled a number of post-Brexit reforms to City policy, on Friday, referred to as the “Edinburgh reforms”. The announcement was made at an industry roundtable with a group of chief executives from banks and insurers. The over-30-point package partially proposes to reform rules which were introduced after the 2008 financial crisis to protect savers and taxpayers.

The reforms were dubbed the post-Brexit “Big Bang 2.0” by Hunt’s predecessor Kwasi Kwarteng and are reportedly some of the biggest changes since former UK PM Margaret Thatcher’s wave of deregulation in the 1980s. More than 30 regulatory reforms will “unlock investment and turbocharge growth in towns and cities across the UK”, said the Treasury, in a statement.

The proposal encompasses a number of plans including consulting on a new central bank digital currency to change tax rules for investment trusts in real estate. Hunt also outlines plans to “repeal, and replace, hundreds of pages of burdensome EU retained laws governing financial services”, in a bid to make the UK one of the “most open, dynamic and competitive financial services hubs in the world.”

“The Edinburgh Reforms seize on our Brexit freedoms to deliver an agile and home-grown regulatory regime that works in the interest of British people and our businesses,” said Hunt, in a statement. These rules, once created to safeguard people from the financial crisis are now seen as a hindrance to London’s banks and insurers compared to their peers across the world.

One of the provisions created in the wake of the 2008 crisis was the ring-fencing rule which separated customer deposits from riskier investment banking operations with the aim to protect them. The Treasury claims that these rules are particularly burdensome on lenders who wish to change them, “while maintaining protections for depositors,” the statement added.

Furthermore, the government will also launch a consultation about regulating rating agencies which review the performance of various companies along environmental, social and governance issues (ESG) to ensure these products are transparent and use consistent standards.

The Edinburgh Reforms also include a number of consultations and discussions around the Consumer Credit Act which regulates credit card purchases and personal loans, a provision which dates back to the 1970s in a bid to “modernise” it.

Another reform which will be under review as a part of the 30-point plan is the “senior managers’ regime” which holds managers and bosses personally and financially responsible for infractions, which Hunts believes in its current form, is too burdensome.

However, the incumbent chancellor has also said that he was mindful of the lessons from the 2008 crisis which brought some UK banks to the brink of potential collapse and that he has taken these steps “very carefully”.

“We have to make sure that we do not unlearn the lessons of 2008, but at the same time recognise that banks today have much stronger balance sheets, and we have a much stronger resolution system if things do go wrong,” said Hunt, during the Financial Times’ Global Boardroom webinar, when asked about the potential risks of these reforms.

The incumbent UK PM and former finance minister, Rishi Sunak said that the services of the financial sector remain “robust” despite relaxation in banking safeguards.

“No, the UK has always had and always will have an incredibly respected and robust system of regulation for the financial services sector,” he told the press in response to the potential risks and when asked if he was being reckless by announcing the relaxation of rules on investment banks.

He added, “But it’s also important to make sure the industry is competitive. There are a million people employed in financial services and they’re not just in London, in the city. They’re spread across the country, in Edinburgh, in Belfast, in Leeds, in Bournemouth.”

The UK PM who was on a visit to RAF Coningsby in Lincolnshire, also insisted that these reforms will ensure the industry remains competitive, create more jobs, and will always be a safe place where consumers will be protected.

Criticism and opposition to the reforms

There has been criticism regarding these reforms, many of which are seemingly in reference to Sunak’s predecessor, Liz Truss’ economic plans which have left a lasting impact on the British economy. “We’ve been promised a Big Bang 2.0 on three occasions now, by three different Conservative chancellors,” said the opposition Labour party MP and shadow City minister, Tulip Siddiq.

She added, “The Conservatives have done untold damage to the UK’s global competitiveness and market confidence not just over the last 12 weeks, but also the last 12 years. Reforms such as ring-fencing and the senior managers’ regime were introduced for good reason”.

“The City doesn’t want weak consolation prizes for being sold down the river in the Tories’ Brexit deal, nor more empty promises on deregulation. Its competitiveness depends on high standards, not a race to the bottom,” said the Labour MP.

Meanwhile, Liberal Democrat Treasury spokeswoman, Sarah Olney, called this move, “completely tone-deaf” that the government is increasing taxes for “hard-working families, while slashing taxes and boosting bonuses for the banks.” She added, “Our financial services need good and smart regulation, not more promises of slashing red tape, or a race to the bottom.”