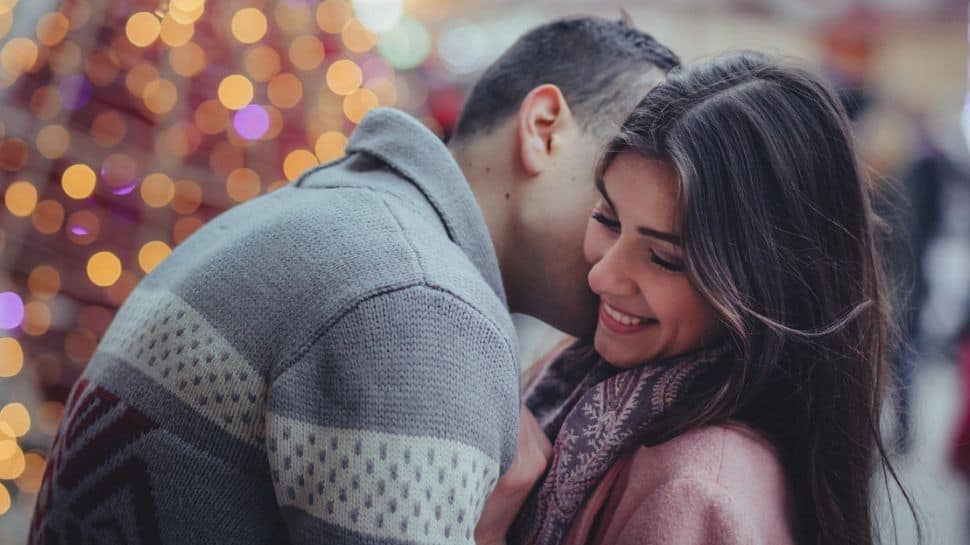 Aftab Amin Poonawala, 28, has been accused of murdering his live-in partner Shraddha Walkar, 26, and chopping her body into 35 pieces to hide his crime. The gruesome killing, which is being investigated by the Delhi Police, has shocked and stunned the nation. Apart from facts, several theories have been floating around in social media about the motive and background of the crime. Several moral policemen also jumped on the bandwagon and went on to denounce live-in relationships.  Union Minister of State for Housing and Urban Affairs, Kaushal Kishore, has said live-in relationships are “giving rise to crime” and suggested that educated girls should not get into such relationships. There have been others like cleric Tauqeer Raza Khan from Uttar Pradesh who also said live-in relationships can be blamed for crimes. 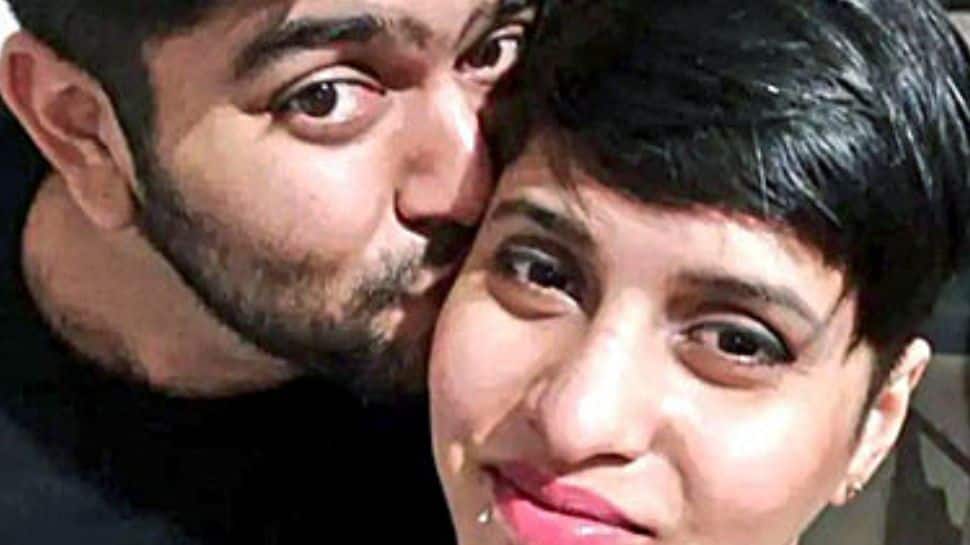 The legal rights of a live-in partner in India: Know details

Satya Muley, constitutional law expert practicing at the Bombay High Court and Supreme Court, points out that many a time, our society confuses between the concepts of ethical and legal. “When we evaluate live-in relationships, the current position is that as per social norms such an arrangement is looked upon as unethical. However, there is nothing in Indian law that prohibits or permits two consenting adults of any caste/religion to enter a live-in arrangement, therefore such an arrangement is not illegal. On the contrary, there is no explicit law which governs or regulates the live-in relationships,” says Muley.

Muley adds that it cannot be ignored that “such arrangements stem out of the fundamental right to life and liberty guaranteed under Article 21 of the Constitution of India.”  This leads us to a controversial area about the rights of live-in partners. Muley says, “For the first time the Indian Judiciary in 1993 held that if a man and woman have resided together for a long duration, the law, under Section 114 of Indian Evidence Act 1884, shall assume them to be legally married unless anything contrary is proved. Children born out of such relationships are considered legitimate and entitled to inherit their parents’ property as per provisions of the Hindu Marriage Act and the Special Marriage Act.”

The Indian Judiciary has led the way to remove the taboo and make live-in arrangements more and more socially acceptable by delivering unprecedented judgments, the lawyer points out. “All other laws such as the Indian Penal Code and other Acts are applicable when it comes to sexual and domestic violence, mental torture, wrongful confinement, or even abandonment after cohabiting together for a long duration with a promise or hope of marriage. The aspect of consent is equally recognised and a partner in a live-in relationship must not be construed to have been given blanket consent for sexual activity or otherwise,” says Satya Muley.

Dr Mritunjay Singh, Assistant Professor of Law at Himachal Pradesh National Law University, Shimla, explains that a live-in relationship may be understood as an arrangement to cohabit together coupled with an emotional and sexual relationship. “Cohabitation was considered a taboo in colonial India unless there is a relationship of marriage between the parties. Indian legal system has recognised marriage as a legal institution, which binds the parties to the marriage in a relationship of rights and obligations. Over the years, the Supreme Court of India has become more liberal and has allowed cohabitation under live-in relationships as a facet of the ‘Right to Live’ under Article 21 of the Indian Constitution. Thus live-in relationship has been accepted as legitimate relationship in India, where parties to the relationship are entitled and bound under rights and obligations. Protection of Women from Domestic Violence Act, 2005 guarantees economic rights for a female live-in partner,” says Singh.

He adds that the “National Commission for Women recommended to the Ministry to include women in live-in relationships under the definition of “wife” in Section 125 of the Criminal Procedure Code, 1973. Malimath Committee also recommended amending the definition of wife under the Criminal Procedure Code, 1973 so as to include live-in relationship within the purview of Section 125 for the entitlement of maintenance.”

Live-in relationships: Age of consent and rules for Visa

Satya Muley says that it is significant to note that recently in 2021, the Judiciary has clarified that the age of 18 years, that is the age of majority shall allow both partners to decide and live together as per their choice, and the threshold of 21 years of age for a male to be able to get married does not come in as a hurdle in live-in relationships.” The Supreme Court in 2015 also laid down that live-in relationships be recognised at par with marriages for the purpose of international visa formalities, stating that live-in relationships are now a reality of life, adds Muley.

Satya Muley says that a victim of a broken live-in relationship must not fear social stigma or social outcasting but must come forward to seek the protection of the law. “Suicide, violence, suffering mutely, or any other form of crime is not the answer. The rights and responsibilities of live-in partners are already fairly evolved and are in the process of attaining further clarity with every passing day. However, legislation to regulate the subject is due and will serve the cause and the purpose,” Muley admits.

Eurozone inflation slows to 10 per cent in November but rate...

News Next Desk - November 30, 2022 0
The inflation in the Euro zone has dropped to 10 per cent for the first time since November and in the process, it has...

News Next Desk - November 30, 2022 0
The Toledo Rockets face off with the Ohio Bobcats this Saturday in the MAC Championship game.The Rockets are 7-5 and on...

News Next Desk - November 30, 2022 0
Black Friday and Cyber Monday have ended, but this week some US retailers are still promoting deals and discounts on...

Climate activists deflate tyres of over 900 SUVs worldwide overnight to...

News Next Desk - November 30, 2022 0
Climate activists' group 'Tyre Extinguishers' had their "largest ever night of action against luxury emmissions" with tyres of over 900 Sport Utility Vehicles (SUVs) deflated...
%d bloggers like this: