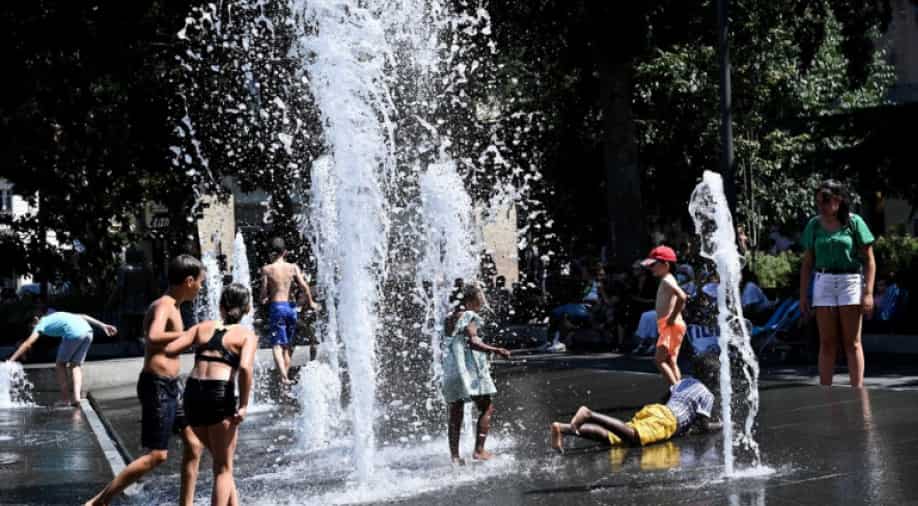 In the fifth edition of its annual report, it revealed that the hottest day ever registered in Europe was in Sicily with a blistering temperature of 48.8C (120 degrees Fahrenheit).

Extreme weather, fuelled by climate change, caused the “greatest ecological disaster in decades” in Greece in the form of wildfires that burned down forests spread across 8,000 square kilometres.

The flood in Germany, nourished by a rise in surface water temperature in the Baltic Sea, broke the record for mid-July downpour. More than 200 people were killed in the unprecedented weather extreme.

According to the director of the European Union’s climate monitoring service, Carlo Buontempo, “2021 was a year of extremes including the hottest summer in Europe, heatwaves in the Mediterranean, flooding, and wind droughts in western Europe.”

“This shows that the understanding of weather and climate extremes is becoming increasingly relevant for key sectors of society.”

Meanwhile, Mauro Facchini, head of Earth observation at the European Commission’s Directorate-General for Defence Industry and Space, said “Scientific experts like the IPCC have warned us we are running out of time to limit global warming to 1.5C.”

“This report stresses the urgent necessity to act as climate-related extreme events are already occurring.”

“There are many parts of the Baltic which are more than 5 degrees (Celsius) above average, which is a lot for seaside temperatures,” said Freja Vamborg, a senior climate scientist at C3S.

Under the Paris Agreement on Climate Change, members have set a target to limit global temperature rise to 1.5 degrees Celsius above pre-industrial levels.

Although the coronavirus pandemic had caused a dip in carbon dioxide emissions, they have rebounded strongly. An increase in their concentration in the atmosphere traps heat causing heat waves.