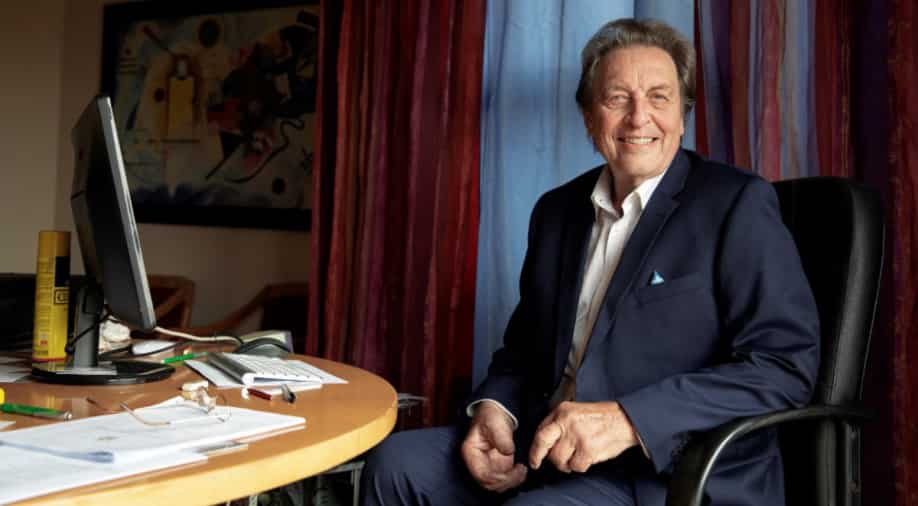 After saying that he was not proud of his famous offspring, Errol Musk has backtracked from his controversial comments.

The 76-year-old denied saying anything like that during the latest episode of ‘Piers Morgan Uncensored’.

Addressing the stunning remark in which he took a savage dig at the Tesla CEO, Errol said he was misquoted.

”I never said anything like that. I have been proud of him since the day he was born. A person doesn’t suddenly become proud of your child. That’s ridiculous. As far as saying, I don’t like him. I mean, that’s crazy. I love him,” said the South African engineer.

In an previous interview when Errol was asked if he was proud of Elon, he replied ”No. You know, we are a family that have been doing a lot of things for a long time, it’s not as if we suddenly started doing something.”

Not only this, Errol also took a swipe at his son’s physical appearance while discussing recent shirtless photos of Elon on a yacht in Greece.

According to him, “Elon is very well-built and he is very, very strongly built, but he’s been eating badly.”

Highlighting how a weight loss supplement called garcinia cambogia helped him shed the kilos, Errol recommended his son to take the same.

Errol, who spent his early life in apartheid-era South Africa, and his ex-wife Maye Musk had three children including Elon, Kimbal and Tosca.