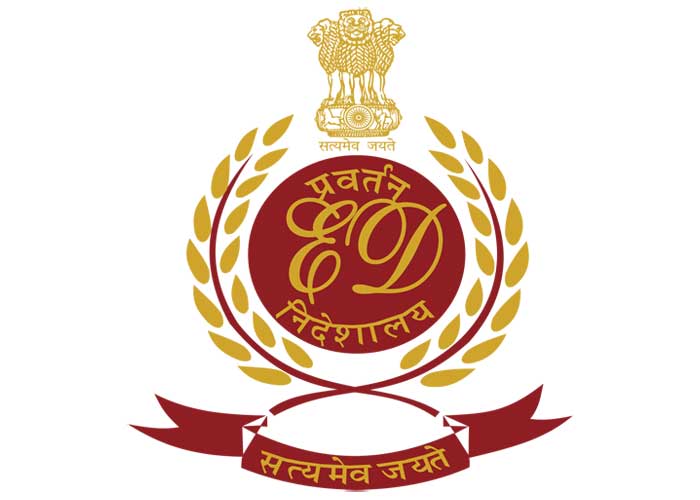 Enforcement Directorate (ED) has arrested H N Aravind and Bindu Aravind on the basis of NBW issued by Hon’ble XLVII Additional City Civil and Sessions, Judge in Spl CC 78/2011, Bengaluru for non-appearance of the accused, persons, wherein the matter is listed for framing of charges.

ED initiated investigation on the basis of FIR registered by CBI, ACB, Bangalore under various sections of the Indian Penal Code 1860 and section 13(2) r/w 13(1)(d) of Prevention of Corruption Act, 1988.

Money laundering investigation conducted by ED revealed that H N Aravind and his wife Binu Aravind while working as technician at Central Institute Of Plastics Engineering And Technology(CIPET), Mysore has siphoned the money to the tune of Rs. 1.25 Crore and utilized it for purchasing movable and immovable properties, which is defined as proceeds of crime under PMLA, 2002, and attachment vide PAO dated 23- 03-2011 made by ED and further confirmed by Adjudicating Authority vide order dated 03-08-2011.

A case against H N Aravind and Binu Aravind was registered in XLVII Additional City Civil and Sessions Court in Spl CC 78/2011. The case is now posted for framing of charges and start of trial proceedings.