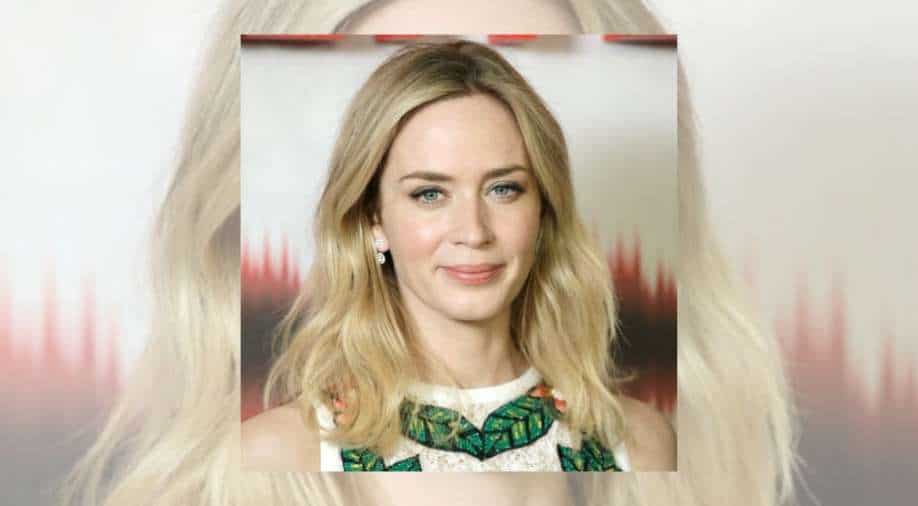 Emily Blunt has a problem with labels, especially that of a film having a “strong female lead”. During a recent interview, the ‘A Quiet Place’ actor said she’s “bored” of getting scripts where her character is labelled as such. She said, “It’s the worst thing ever when you open a script and read the words ‘strong female lead’. That makes me roll my eyes. I’m already out. I’m bored. Those roles are written as incredibly stoic, you spend the whole time acting tough and saying tough things.”

Emily Blunt will next be seen in western revenge series ‘The English’. Speaking of her character Cornelia, she said that it’s far “more surprising” than what the simplified archetype “strong female lead” describes. Cornelia is “innocent without being naive and that makes her a force to be reckoned with” said Emily.

In ‘The English’, Emily Blunt stars as a frontier woman who’s out to avenge the death of her son. She partners with an indigenous farmer named Eli (Chaske Spencer), who is also on a mission of revenge in order to reclaim his land.

“I love a character with a secret,” Blunt said. “And I loved Cornelia’s buoyancy, her hopefulness, her guilelessness… She startles Eli out of his silence and their differences become irrelevant because they need each other to survive. I thought that was very cool.”

‘The English’ is now streaming on Amazon Prime Video for United States’ subscribers.