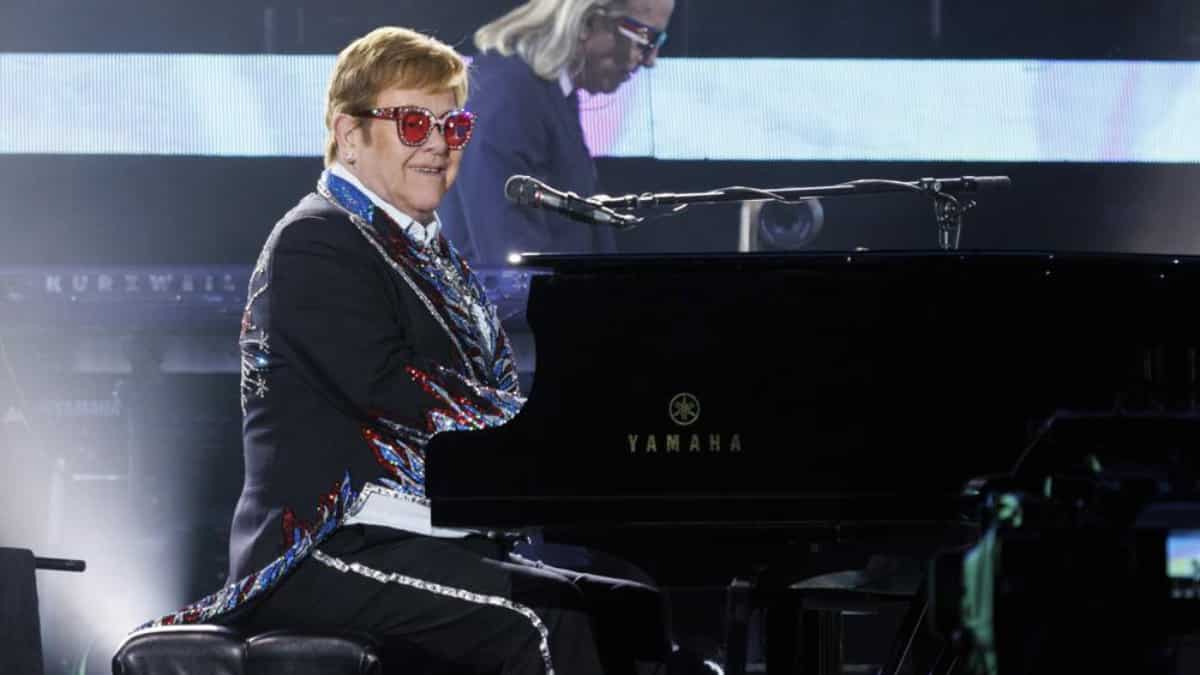 Elton John has finally waved goodbye to Elon Musk’s Twitter. The legendary singer is currently on his farewell tour and has decided that he will no longer use the microblogging site.

Citing “misinformation” as his reason to leave the platform, the veteran singer tweeted: “All my life I’ve tried to use music to bring people together. Yet it saddens me to see how misinformation is now being used to divide our world.”

“I`ve decided to no longer use Twitter, given their recent change in policy, which will allow misinformation to flourish unchecked.”

Twitter’s CEO, Elon Musk, quickly reacted to John’s departure. Replying to his tweet, he wrote, “I love your music. I hope you come back. Is there any misinformation in particular that you`re concerned about?”

Ever since Musk’s dramatic Twitter takeover, the microblogging site has been in the headlines, first for all the major changes he has made, from launching a monthly subscription plan for Twitter verification to the mass layoffs.

Recently, Musk kicked off his rapper friend Kanye West from the site for “incitement to violence” with his erratic post. Ye’s Twitter suspension came after he confessed his love for Hitler during his appearance on Infowars, the show fronted by theorist Alex Jones,

Confirming his suspension from Twitter, Elon tweeted, “I tried my best. Despite that, he again violated our rule against incitement to violence.”

However, many A-listers have left the platform, including Whoopi Goldberg, Jim Carrey, Shonda Rhimes, David Simon, Jamela Jamil, Trent Reznor, and Gigi Hadid, among others.

News Next Desk - February 7, 2023 0
Contrary to popular belief abortion is healthcare; which should be available to all women irrespective of their social and economic status. However, a study...
%d bloggers like this: